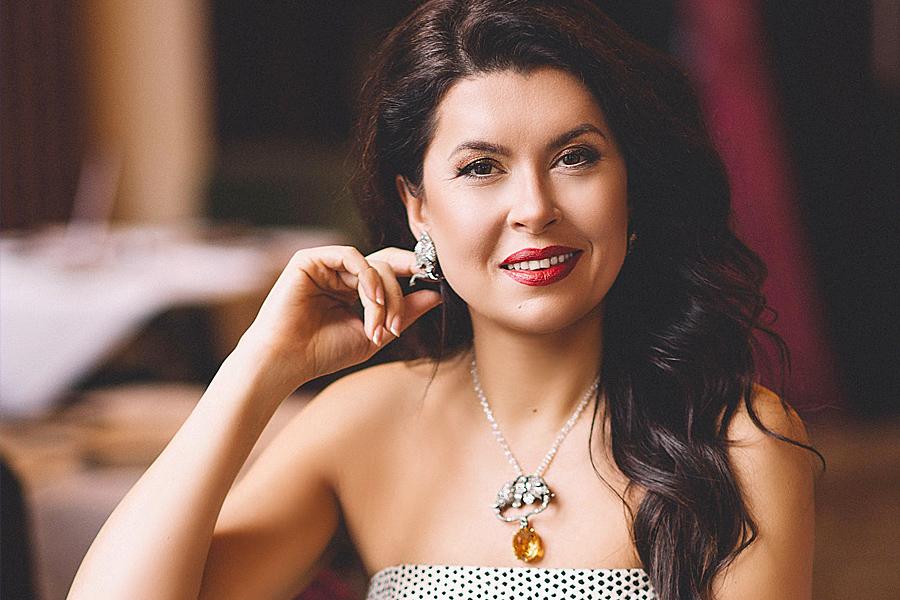 Ukrainian opera singer. Since 2007 she has been a soloist at the Vienna State Opera, where she performs the parts of Polina (“The Queen of Spades”), Olga (“Eugene Onegin”), Giulietta (“The Tales of Hoffmann”), Ulrica (“A Masked Ball”), Fenena (“Nabucco”), Suzuki (“Madame Butterfly”), Sonyetka (“Katerina Ismailova”), Flosshilde (“Das Rheingold”), etc.

Zoryana is an award winner of several international competitions, including the first prize at the ARD International Competition of Bavarian Radio and Television in Munich.

She was granted a ˮPerson of the Year 2016ˮ award in the field of culture and art in Ukraine.