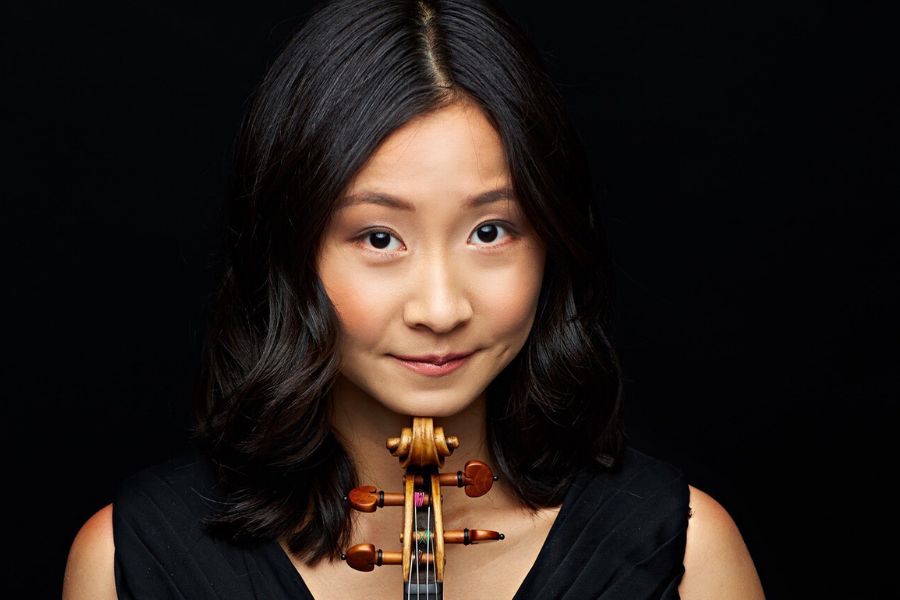 Yuliia Van was born in 1996 in Ukraine and received her very first violin lessons at the age of six years old.

In year 2007 she was exceptionally accepted into the Mykola Lysenko Specialized Music Boarding School in Kyiv without entrance exam as an outstanding young violinist, where she studied with Ludmila Ovcharenko.

With the Dr. Gerda Rohda-Prize for the best graduation note, she finished her Bachelor at the University of Music, Drama and Media in Hannover in class of Prof. Krzysztof Wegrzyn, followed by receiving the master degree, she is now continuing with him her solo class studies.

As a chamber musician, Yuliia collaborated with great musicians such as Leonid Gorokhov, Haiou Zhang, Solenne Paidassy and others.

Yuliia Van has been a fellow of "Yehudi Menuhin Live Music Now" Foundation, and from recently fellow of VERE MUSIC FUND.

From 2016 she plays on a violin made by Andreas Postacchini, which she received from Deutsche Stiftung Musikleben.