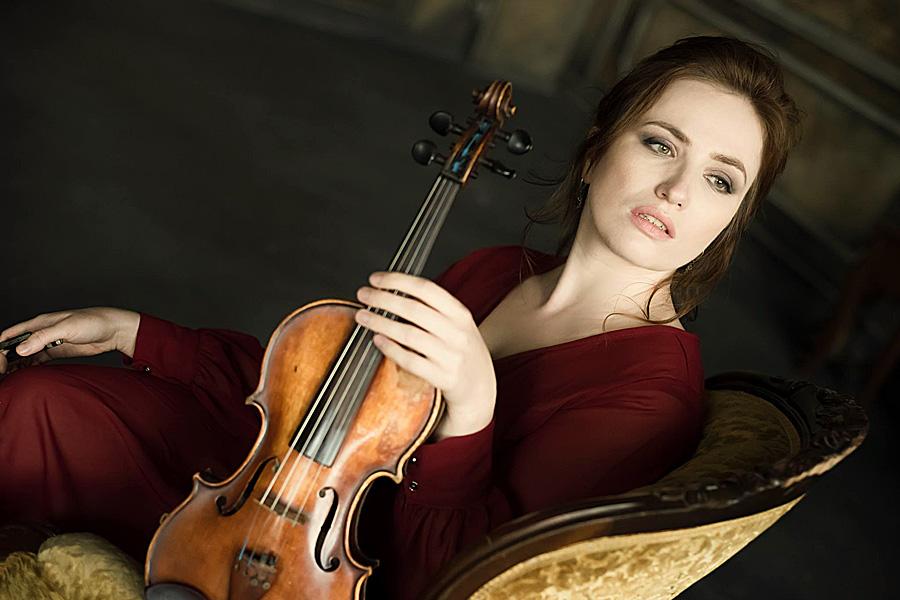 Vera Symchych was born in Ivano-Frankivsk (Ukraine). After finishing the Music College named after D. Sichynsky she entered National Music Academy of Ukraine named after P. Tchaikovsky, where she studied with professor Bohodar Kotorovych and Taras Yaropud. In 2013-2014 she continued her studies at the Ecole Normale Musique de Paris Alfred Cortot, where her mentors were Genevieve Martigny and Antoine Goulard. She performs as a solo artist and as a duo member in Russia, Poland, Germany, Switzerland, Spain, Austria and United States. She participated in festivals such as ISAM (Germany, 2011, 2013) and Gogolfest (Kyiv, 2014), Finca Ustus Franz (2014, Spain). In 2016 she founded musical project "Classics" in Kiev, Ukraine.