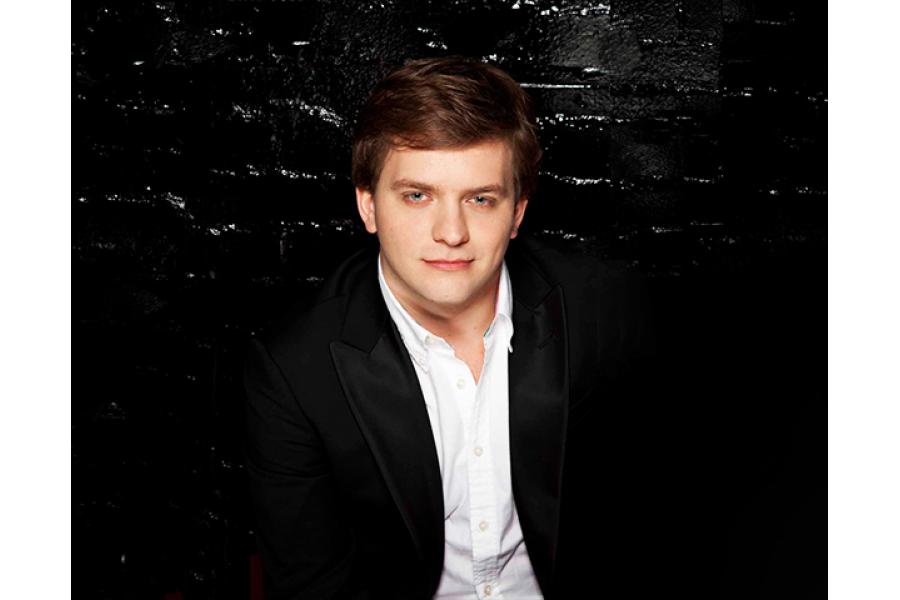 He has appeared at numerous major European festivals, including ‘Verbier’ and ‘Lockenhaus’. He also regularly performs in the major concert halls around the world with highlights including regular Sunday Morning series appearances in Theatre du Chatelet as well as at the Wigmore Hall, Lincoln Center, Mariinsky Theatre, Prinzregenten Theatre in Munich and Musikverein in Vienna.

Exclusively signed with Erato records (formerly EMI Classics), Valeriy has developed a strong and varied catalogue of recordings, releasing Enescu’s Sonata No. 3 for them in 2009.  His first concerto DVD was of the Sibelius Violin Concerto under Vladimir Ashkenazy and with the Chamber Orchestra of Europe, and Bruno Monsaingeon’s film “un violon dans l’âme / Natural Born Fiddler”, wich was the record of Valeriy’s recital in Toulouse in 2004 that received much praise from critics and continues to be frequently broadcast on ARTE TV. In 2010 Valeriy recorded the violin concertos of Bartok and Tchaikovsky under the direction of David Zinman and the Tonhalle Orchestra Zurich. Since 2016 Valeriy has tought regularly at the International Masterclasses in Schaffhausen (Switzerland).

Valeriy has recently given performances with the St Petersburg Philharmonic, NDR Hamburg Sinfonieorchester, Orchestre de Paris, Singapore Symphony Orchestra, the Bournemouth Symphony Orchestra and others.  In 2016, he (together with Lisa Batiashvili and Gautier Capuçon) undertook a successful tour around Europe with a chamber music project, including venues in Paris, Vienna, Cologne, Amsterdam and London. The highlights of the 2017/2018 season include debuts at the Lucerne Festival with the MDR Leipzig, as well as Valeriy’s subscription debut with the Orchestre de la Suisse Romande. This season has also seen Valeriy return to the National Symphony Orchestra of Ireland, MDR Mitteldeutscher Rundfunk as well as the Concertgebouw with the Noord Nederlands Orkest. Valeriy will take on the role of an Artist-in-Residence with the the Weimar Staatskapelle orchestra and its Music Director, Kirill Karabits, with which he will embark on an extensive US tour.

Born in 1986 in Kharkov, Ukraine, Valeriy is one of the leading violinists whohas come from Ukraine in the past twenty years. Valeriy left his native country at the age of 13 to study with Natalia Boyarskaya at the Yehudi Menuhin School in England. He continued his studies with Felix Andrievsky, Mark Lubotsky, Ana Chumachenko, Gidon Kremer and Boris Kushnir. He was the first prize winner of the 2005 George Enescu International Violin Competition in Bucharest, Romania.

Valeriy Sokolov has had a violin concerto (2014) and a sonata (2017) written for and dedicated to him by Ukraine’s most significant composer Yevhen Stankovich.