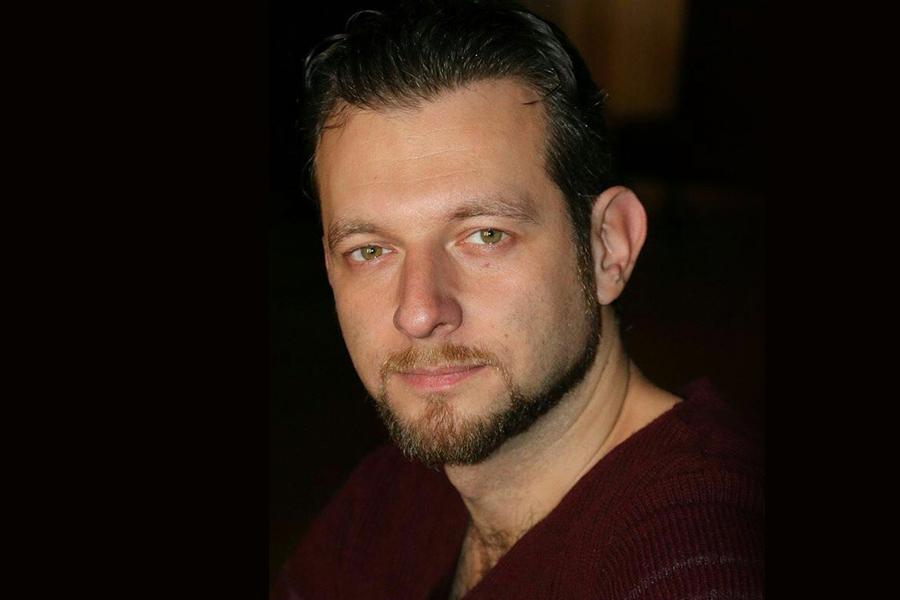 Graduated from the V. Nezhdanova Odessa National Musical Academy in 2006, and in 2009 he completed his PhD in Solo Singing. Since 2008 he has been a soloist of the Odesa National Academic Theater of Opera and Ballet. A winner of international competitions.