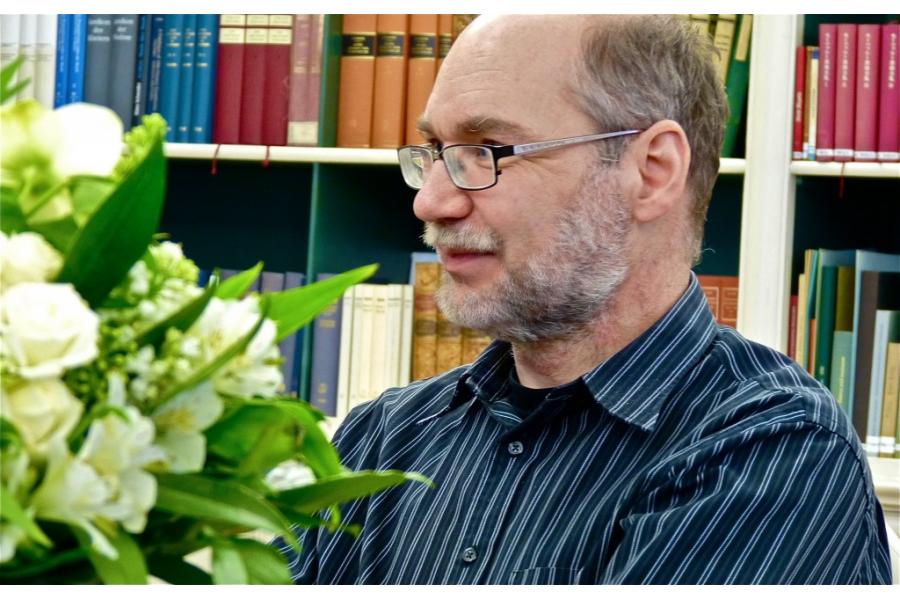 Ulrich Leisinger, born in 1964, has been Director of the Research Department at the International Mozarteum Foundation in Salzburg since July 2005. He has served as Executive Director of the Neue Mozart-Ausgabe and the Digital Mozart Edition to be published by the Mozarteum Foundation and the Packard Humanities Institute, Los Altos, California. After having received his PhD at the University of Heidelberg in 1992 (Joseph Haydn and the development of the classical piano style), he served as a research fellow and later as deputy director of research at the Bach-Archiv Leipzig until 2004. In 2004 – 2005 Liesinger was Visiting Professor at Cornell University in Ithaca, New York.