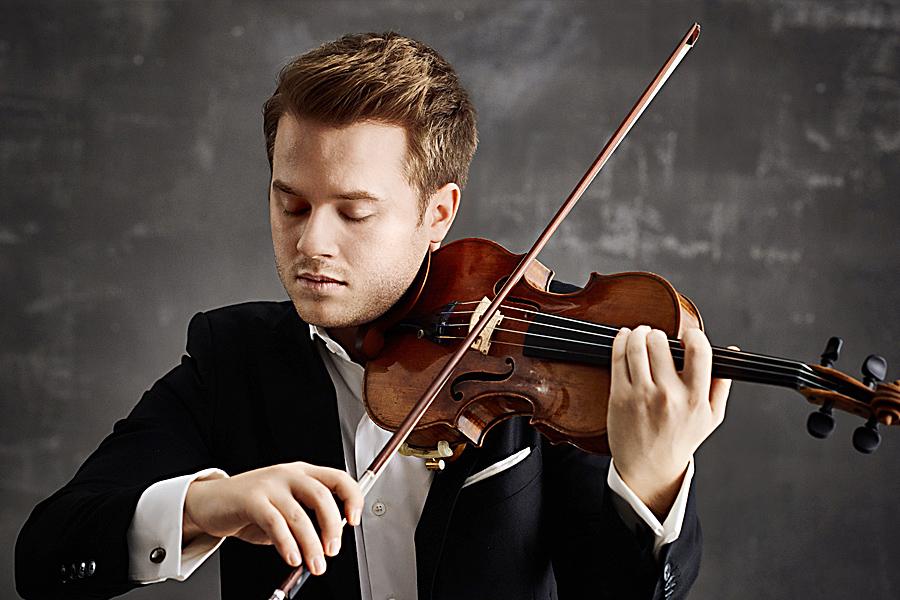 Tobias has been the prize winner of many competitions, including the Queen Elisabeth Competition (Brussels, 2015), the Joseph Joachim Competition (Hannover, 2012), the German Music Competition (Bonn, 2012).

He has performed with the Utah Symphony Orchestra, Beethoven Orchestra of Bonn, Royal Chamber Orchestra of Wallonia, and the Brussels Philharmonic Orchestra. Appearing in numerous ensembles, Tobias Feldman has performed at many high-profile festivals in Germany.

He plays a violin by Nicolo Gagliano of 1769.