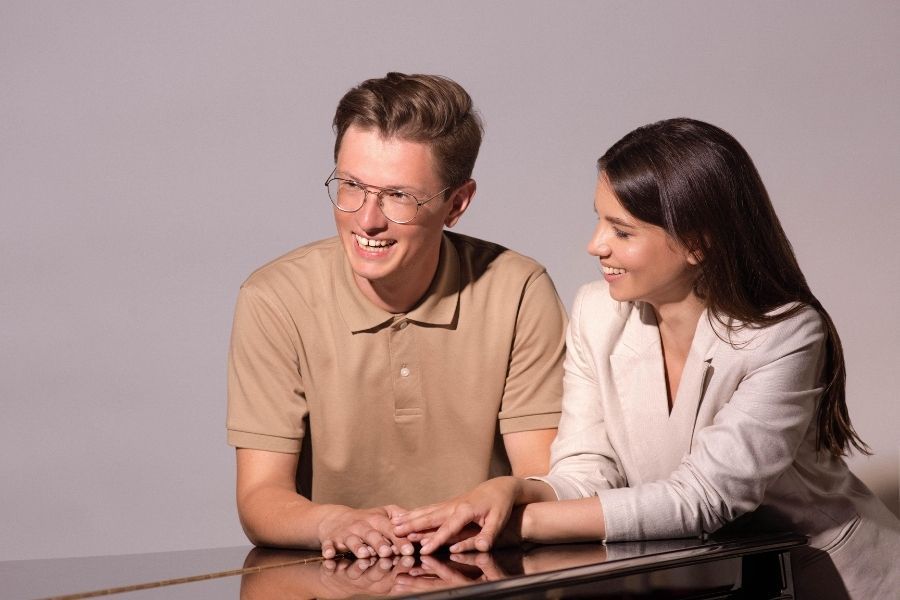 Kateryna Titova and Edgar Wiersocki Duo was created 5 years ago. During this period of time the gave a lot of concerts in Europe. Titova Wiersocki Duo is an ambassador of the international musical instruments manufacturer "Casio".

Edgar Wiersocki (Belarus – Germany) was born in Belarus and started to play the piano since his childhood. He graduated from Belarusian State University in Minsk with honors. Later he gained music education in universities of Gdansk and Warsaw and also of Hannover. Edgar is a laureate of international music competitions, in particular in New York, also musician is a grant holder of Sara Lahat’s scholarship (Israel) and Jütting Fund (Germany).

Since 2019 he has been teaching in Dresden Music Academy