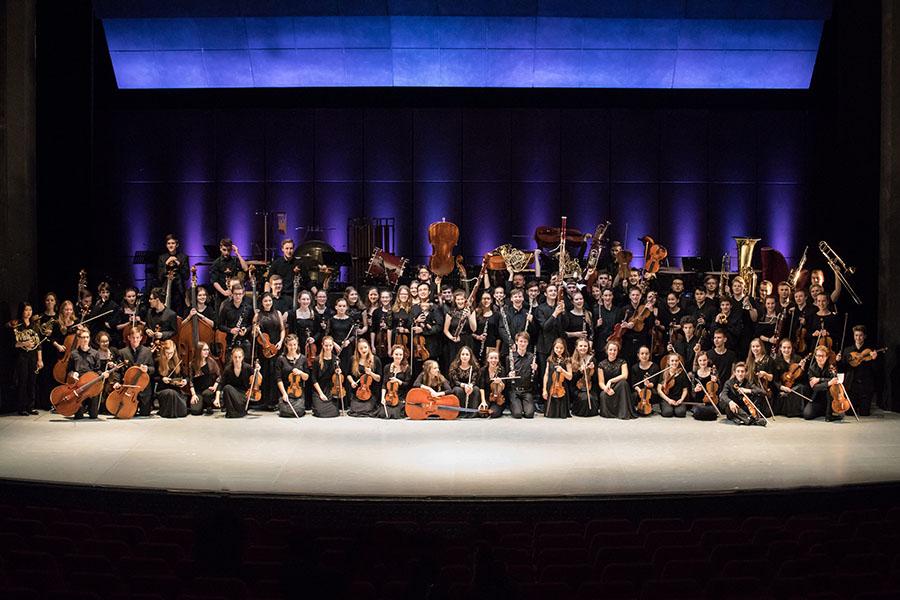 The German National Youth Orchestra is Germany’s youngest major orchestra made up of the country’s finest young musicians between the ages of 14 and 19. In addition to Sir Simon Rattle, distinguished conductors such as Herbert von Karajan, Kurt Masur, Gustavo Dudamel, and Kirill Petrenko have led the orchestra. In 2013, the Berlin Philharmonic Orchestra assumed an official mentoring role for the youth orchestra under the direction of Sir Simon Rattle, who wrote: “What an enormous pleasure to meet this wonderful next generation of colleagues! I think the future of orchestras is safe in your hands…”