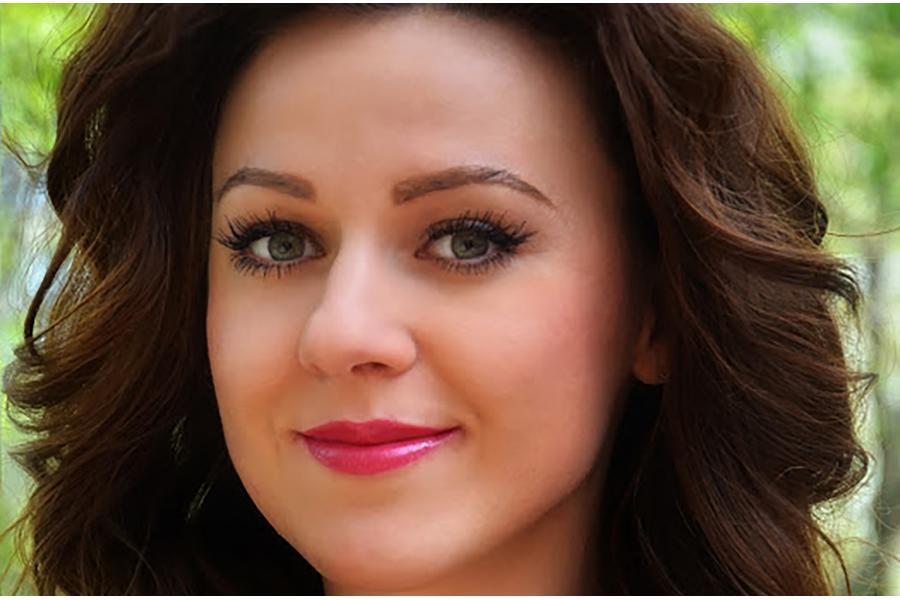 Studied at the Drahomanov National Pedagogical University, later – at the Petro Tchaikovsky National Music Academy of Ukraine in the department of singing. In the opera studio of the music academy she has performed the parts of Tetiana and Larina (“Eugene Onegin” by Tchaikovsky), Countess (“The Marriage of Figaro” by W. A. Mozart), Iolanta (“Iolanta” by P. Tchaikovsky), Zemfira (“Aleko” by S. Rachmaninoff), and Countess (“La pietra del paragone” by G. Rossini).