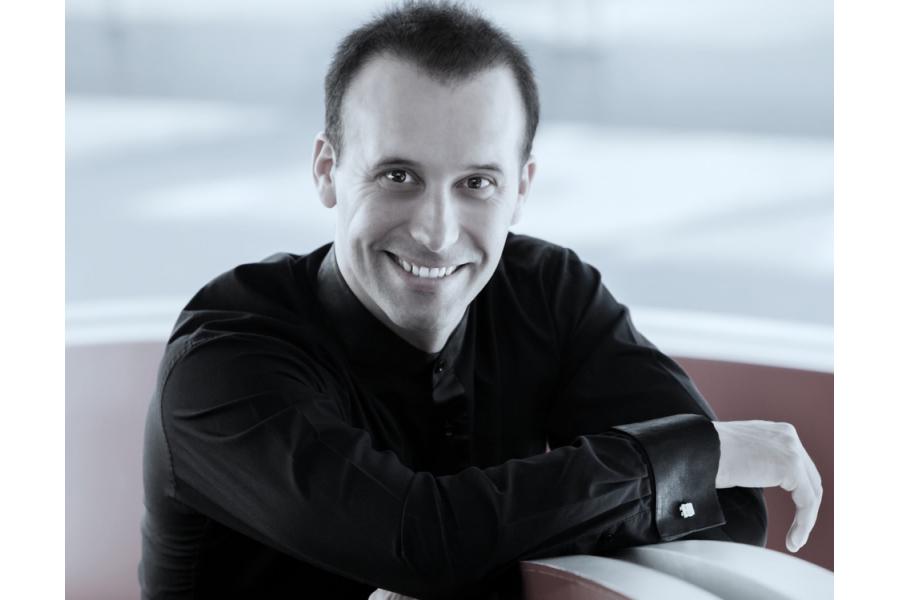 After years of artistic activity in Austria and Germany, the musical heritage of these countries has become his own as well. Since the season 2016/2017, the Bulgarian conductor is the principal conductor at the Magdeburg Opera and remains the artistic director of the Kammerorchester Con Fuoco in Graz. Throughout 2013–2015, he was an assistant of music director Steven Sloane and conductor of the Bochum Symphony Orchestra and the chief conductor of the Opera in Varna until 2016. He maintains close contact with both institutions as a frequent guest.

After first trumpet lessons at the high music school in Varna, Svetoslav Borisov continued his studies at the Music University in Sofia and at the University of Music and Performing Arts in Graz. In 2003, he joined the conducting class of Martin Sieghart and took conducting lessons with Johannes Prinz and Wolfgang Bozic. It was then that he discovered his love for opera, which led him at first to the Stadttheater Klagenfurt and then in 2010, first as Kapellmeister - to the Opera in Varna. He has been also invited to the State Opera in Sofia, where he successfully conducted a number of times. In December 2014, he conducted a new production of Emmerich Kalmán’s “Die Csárdásfürstin” at the Musiktheater in Revier Gelsenkirchen and in March 2016 he made his debut at the Istanbul Opera with the ballet “Le Corsaire” by Adolphe Adam.

Svetoslav Borisov has collaborated with many orchestras all over Europe, including the Beethoven Orchestra in Bonn, the Bochum and Düsseldorf Symphony Orchestras, the Neue Philharmonie Westfalen, the Orchestre de Chambre de Lausanne and the Danish National Orchestra. He has appeared as a guest conductor in China, Austria, Belgium, Germany, Greece, Lithuania, Luxemburg, Romania, the Czech Republic and Switzerland. Since March 2014, he has been a regular guest at the Göttingen Symphony Orchestra, conducting not only concerts but also recording works by Tchaikovsky and Shostakovich in the 2016/2017 season. In November 2015, in the last minute he replaced Krzysztof Penderecki with the Graz Philharmonic Orchestra in Musikverein Graz. Soon afterwards, he successfully debuted with the Bruckner Orchestra Linz, replacing Dennis Russel Davies. Svetoslav Borisov has collaborated with such soloists as Christian Altenburger, John Mark Ainsley, Carlo Colombara, Lidia Baich, Gabor Boldoczki, Lilya Zilberstein and the Leipzig String Quartet.