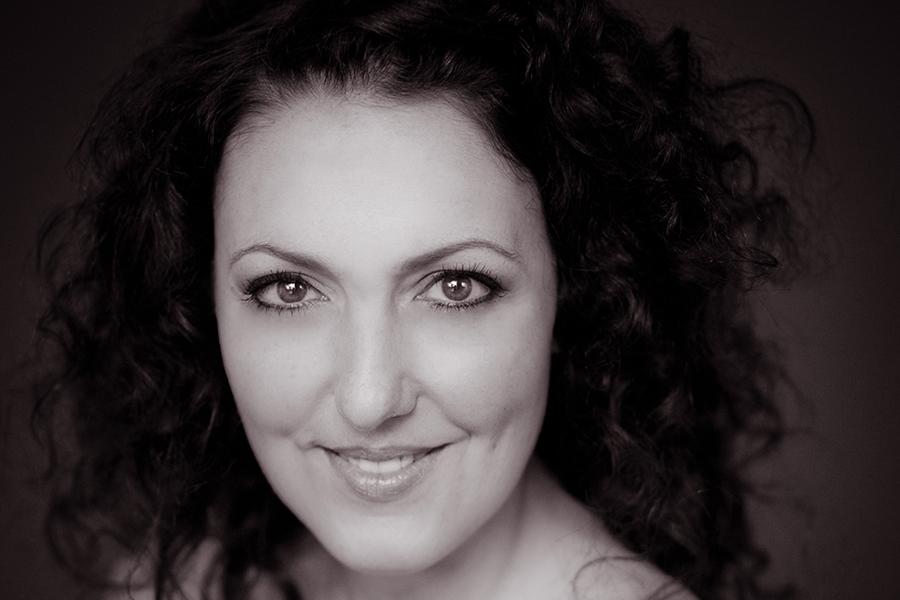 Sophia is a German opera singer. During her career, she has been a soloist in the theaters of Augsburg, Saarbrucken, Munich (Germany), and Graz (Austria). She participates in the productions of operas by Jean Philippe Rameau (Platea), W.A.Mozart (Don Giovanni, Die Zauberflöte), G. Verdi (Rigoletto), G. Puccini (La Boheme, Turandot), A.Berg (Lulu).
In 2012, she was awarded the third prize and the People’s Choice Award at the ARD International Music Competition in Germany.
This season Sophia Brommer can be heard on the stages of Cuviliéstheater (Munich), Opera Graz, and the Royal Opera (Copenhagen) performing the parts of Donna Anna (Don Giovanni by W.A.Mozart), Olimpia and Giulietta (The Tales of Hoffmann by Jacques Offenbach), and in the concert programs ˮItalian Summer Nightsˮ as accompanied by the Munich Symphony Orchestra.