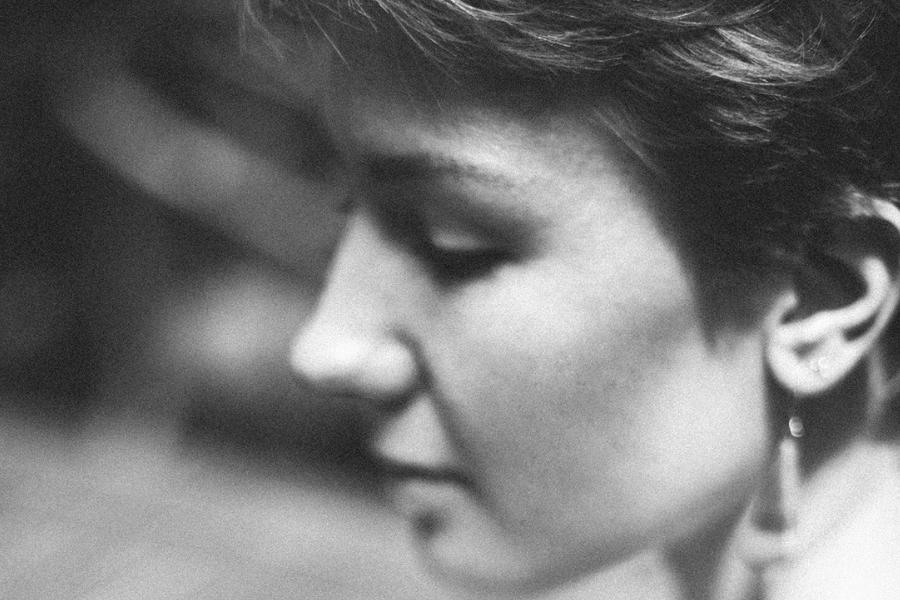 Sofia Hrabovska was born in 1987 in  Kyiv. To study the play on the violin began at the age of 5 years at Mykola Lysenko Kyiv Secondary Specialized Musical School Boarding School in the class of Mikhail Kuznetsov, later in the class of Lyudmila Ovcharenko. Since 2005 he continued his studies at the NMAU. P.I. Tchaikovsky (also Ovcharenko's class). In 2013 she graduated from the Assistant-internship under the direction of Associate Professor Olga Rivnyak. Worked in the Symphony Orchestra of Ukrainian Radio, Kyiv Chamber Orchestra. Since 2010, she has been working at the Academic Symphony Orchestra of the National Philharmonic of Ukraine, and since 2017 she works as a guest conductor at the KIM Student Orchestra. them RM Glider From 2019 - Concertmaster Kyiv State Symphony Orchestra. Sofia is a laureate and prizewinner of international competitions in Ukraine and Belarus, a participant in contemporary music festivals. Conducts an active concert activity as a soloist, composed of various ensembles and orchestras.