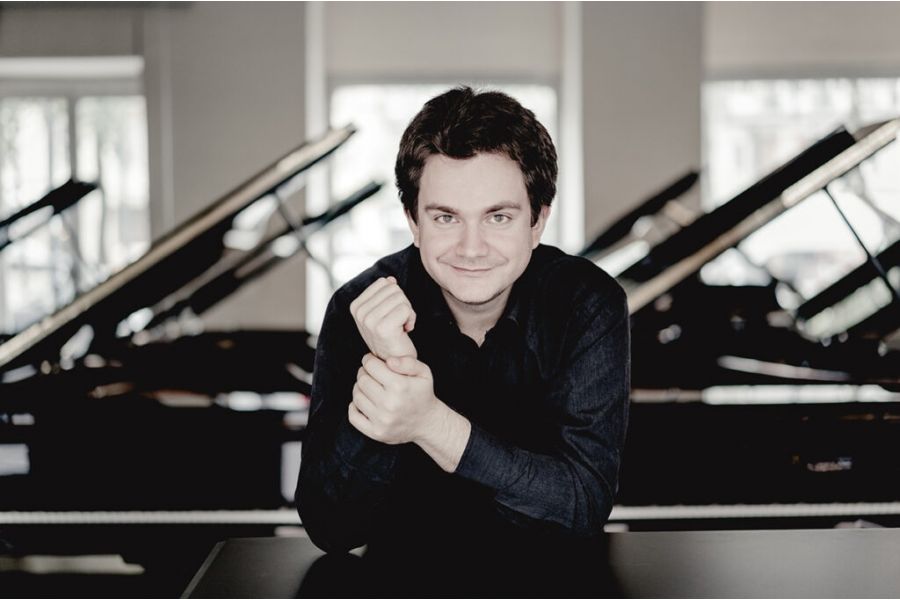 Having shown his passion for piano as a young child, Roman won his first contest prize at 8.

The pianist is honing his skills in the International Piano Academy in Imola (Italy), in the class of Borys Petrushanskyi.

March 2016 the artist signed a contract with the Austrian Artphonia Agency.