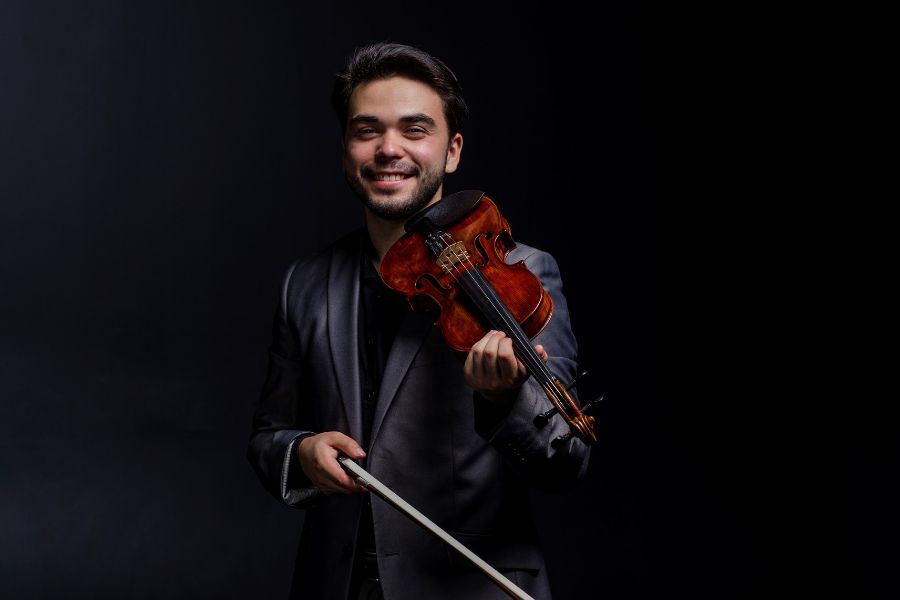 He was born in 1994 in Kherson in the family of the musicians. He began learning to play violin at the age of 4. When he turned 8 Roman won The Beethoven's National Competition (Kharkiv, Ukraine). At age of 11, he played his first solo concert. In 2010 Roman entered Mykola Lysenko Specialized Music Boarding School in Kyiv. In 2012 Roman entered The Tchaikovsky National Music Academy of Ukraine (class of Serhiy Shott).