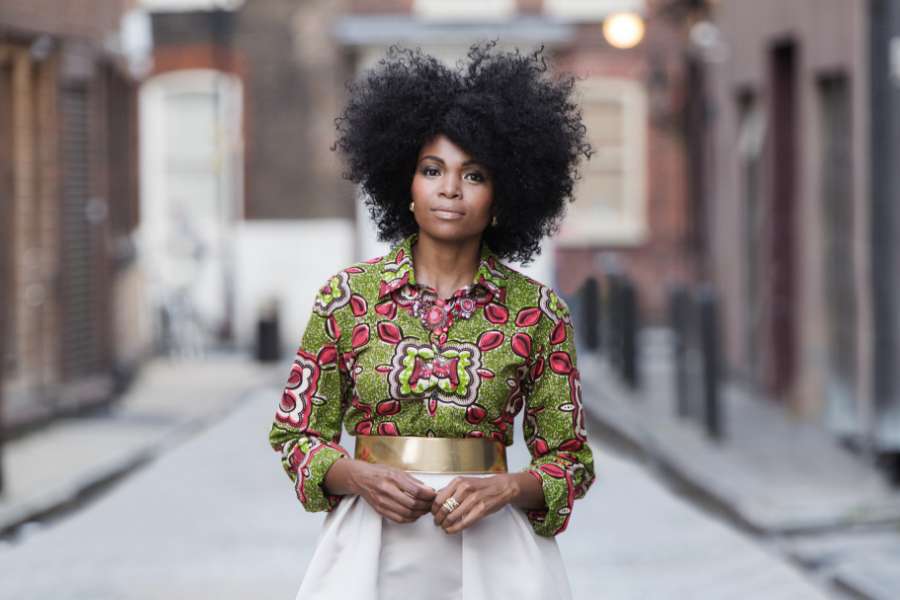 South African lyric soprano Pumeza Matshikiza is one of today’s rising opera stars. An exclusive Decca Classics recording artist, her debut album ‘Voice of Hope’ was released in 2014. Her second album ‘Arias’ was released in May 2016.

Pumeza Matshikiza kicks off the 18/19 season with her role and house debut in the title role of Dvořák’s Rusalka at the Stadttheater Klagenfurt and her US debut performing one of her signature roles, Mimì in Puccini’s La Bohème, with Dallas Opera. Besides that, the soprano is also heard on the concert stage: she sings solo concerts with Bilkent Symphony Orchestra, under Vladimir Fanshil’s conducting, and with Folkwang Kammerorchester, under the baton of Johannes Klumpp, and gives a solo recital with Simon Lepper at Opera North in Leeds. Closing the season, she joins stage with Rolando Villazón at the renowned Grafenegg Festival and the Klassik am Dom Festival Linz.