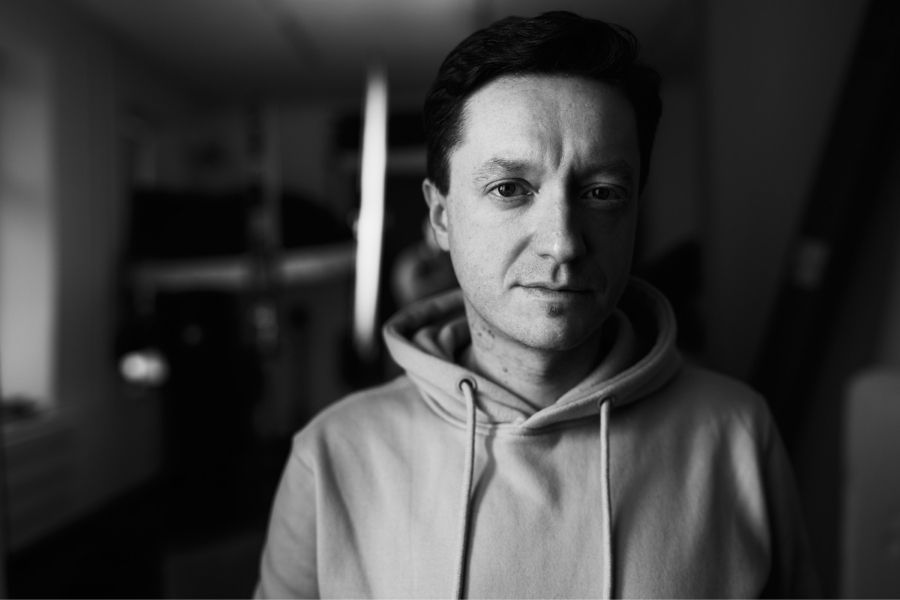 Poet, translator, essayist, and literary critic. He was awarded the Antonych Literary Prize (1997), the Hubert Burda Prize for young poets from Eastern Europe (2009), and the Kovaliv Fund Prize (2013). Slyvynsky coordinated the International Literary Festival at the Publishers Forum in Lviv in 2006–2007. In 2016, he helped organize a series of readings titled “Literature Against Aggression” during the Forum. Slyvynsky’s translations had earned him the Polish Embassy’s translation prize (2007) and the Medal for Merit to Polish Culture (2014). In 2015, he collaborated with composer Bohdan Sehin on a media performance, “Preparation,” dedicated to the civilian victims of war in the East of Ukraine. Slyvynsky teaches Polish literature and literary theory at Ivan Franko National University.