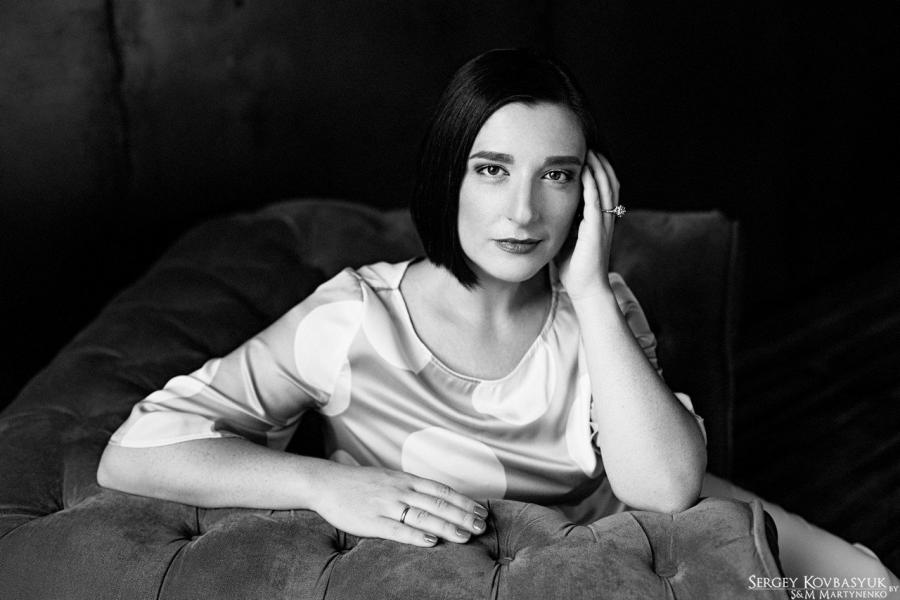 Since her spectacular role debut as Rusalka and Rachel in “La Juive” at the Wiener Staatsoper during the 2014/2015 season, Olga Bezsmertna has established herself as one of today’s most striking young singers thanks to her “magnificent voice” (Die Presse). She has been an ensemble member at the Wiener Staatsoper since February 2012. She made a guest performance with the Wiener Staatsoper at the Hamburger Laeizshalle and the Stefaniesaal in Graz. Moreover, she made her debut at the Salzburger Festspiele 2015 as Marzelline in the new production of “Fidelio” by L. van Beethoven. Olga Beszmertna sang concerts with Camerata Salzburg at Mozarteum Salzburger.

In 2011, Olga Bezsmertna won the "Neue Stimmen" Іnternational singing competition of the Bertelsmann Foundation. Prior to this, in summer 2011, she participated in the Young Singers Project in Salzburg.

Olga Bezsmertna graduated from Kyiv National Academy of Music in Ukraine in 2010.