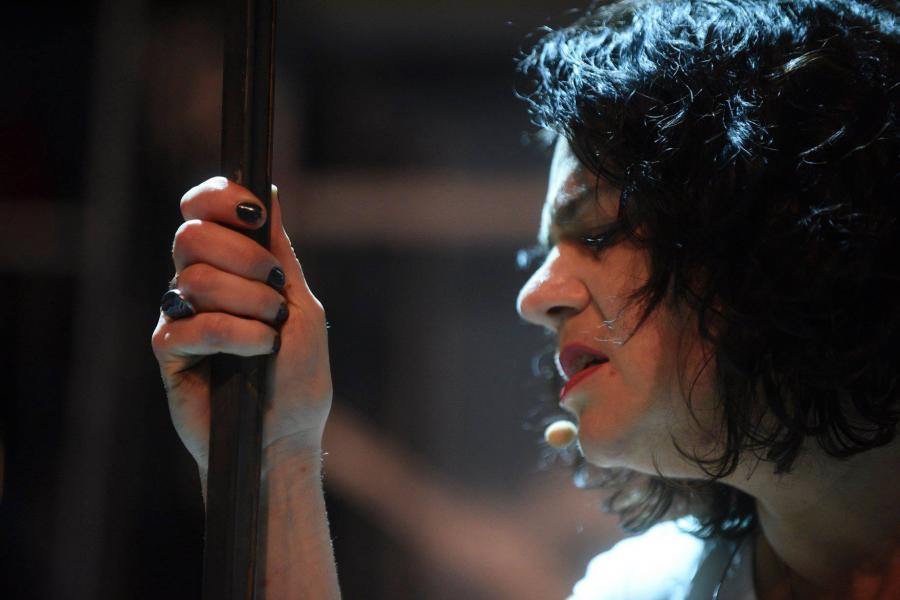 OLEKSANDRA MAILIET was born in Ivano-Frankivsk region in 1968. She has obtained a MD degree in operatic singing and musicology from the Lviv National Musical Academy.  Since her arrival in France in 2002, she has developed her vocal technique at various training courses and master classes under the supervision of Viorica Cortez, Vladimir Galouzin, Anna-Maria Bendi. ln the field of chamber music, she often performs with the string quartet Planètes. In 2010-2014 Oleksandra was employed by the Compagnie des Mers du Nord as singer and actress. Religious music and oratorios are an important part in her life: she performed Stabat Mater, the Magnificat, the Gloria (Vivaldi), the Stabat Mater (Pergolesi), Requiem and the Coronation Mass (Mozart), the Requiem (Verdi), Symphony №2 (Mahler). Since 2015, Oleksandra took part at opera-requiem IYOV. In 2019 she took part at the premieres of opera-dystopia GAZ.