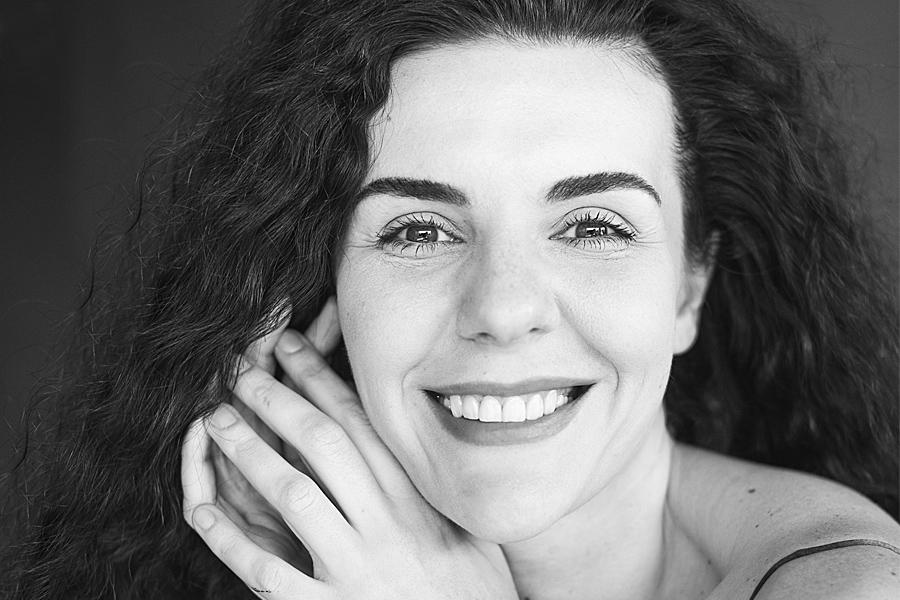 Graduated from the Ivan Kotlyarevsky University of Arts in Kharkiv. During 2006-2006 Nataliya had been working as an actress in the Kharkiv theater “P.S.” and the Taras Shevchenko Academic Ukrainian Drama Theatre. Since 2006 she has been an actress in the Les Kurbas Lviv Academic Theater. Nataliya is also a singer, a musician in “KURBASY” band.

In 2004-2006 she had been teaching acting at the Ivan Kotlyarevsky University of Arts in Kharkiv.