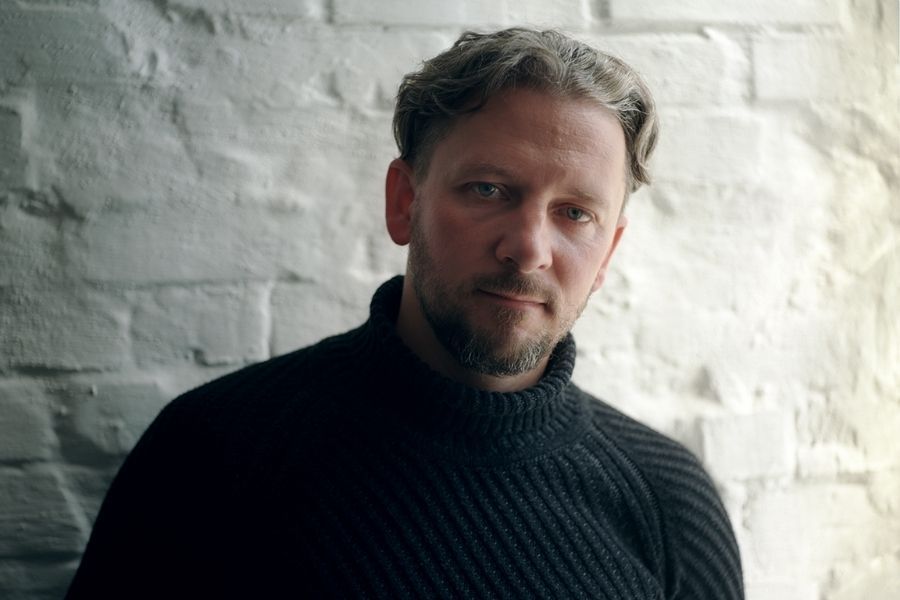 He is the winner of the national competitions Gradus ad Parnassum (Kyiv, 2000), Step to the Left (Saint Petersburg, 2012) and III Prize on Vareler Komponistenpreis (Oldenburg, 2015).

In 2019 he taught as a composer at the Course. International Master Classes of New Music in Lviv.

In 2020 he was invited as a member of the jury at the III International Competition-Laboratory of productions of young directors Musical Art Project.

He is the author of two operas. One of them was presented in a concert version in October 2020 by the Kyiv Symphony Orchestra and Luigi Gaggero as conductor.

Maxim is actively involved in arranging. Among his works are a series of compositions for the project "The Mystery of the Misty Albion", compositions by Frank Zappa, arranging classical works for the baroque music ensemble Luna Ensemble.

He has also been working as a solo oboist in the Ukho contemporary music ensemble (Kyiv) since 2015, and in the Kyiv Symphony Orchestra since 2018.

As a solo-oboist played with orchestras Kyiv soloists, Kyiv Symphony Orchestra, Ukho Ensemble, Musica Camerata, Russische Kammerphilharmonie St. Petersburg. Together with the Ukho Ensemble he realized the Ukrainian premiere of the concert for oboe No.2 by Luca Francesconi, as also ensemble pieces by P.Boulez, S.Gervasoni, B.Ferneyhough, L.Berio, G. Kurtag and many others.

He took part as the performer in many Ukrainian and foreign festivals and master courses: historically informed performance with Freiburg Baroque Orchestra and contemporary music with Ensemble Recherché (2007, 2008), Internationale Ferienkurse für Neue Musik Darmstadt (2010), impuls academy (Graz, 2011), Per suonare l'oboe (Freiburg, 2011), Montepulciano (Italy, 2015) as an oboist, a composer and a conductor.

He was a participant of the Kyiv conductor master classes under the guidance of Luigi Gaggiero (2016).

Together with Dmytro Radzetsky, he is the organizer of the KoRa art-cube art space, which regularly hosts concerts, broadcasts, acoustic experiments and various collaborations. In 2020, the KoRa Late Night Show project was launched in the KoRa art-cube. Well-known Ukrainian musicians are invited to the studio every week for interviews and performances.