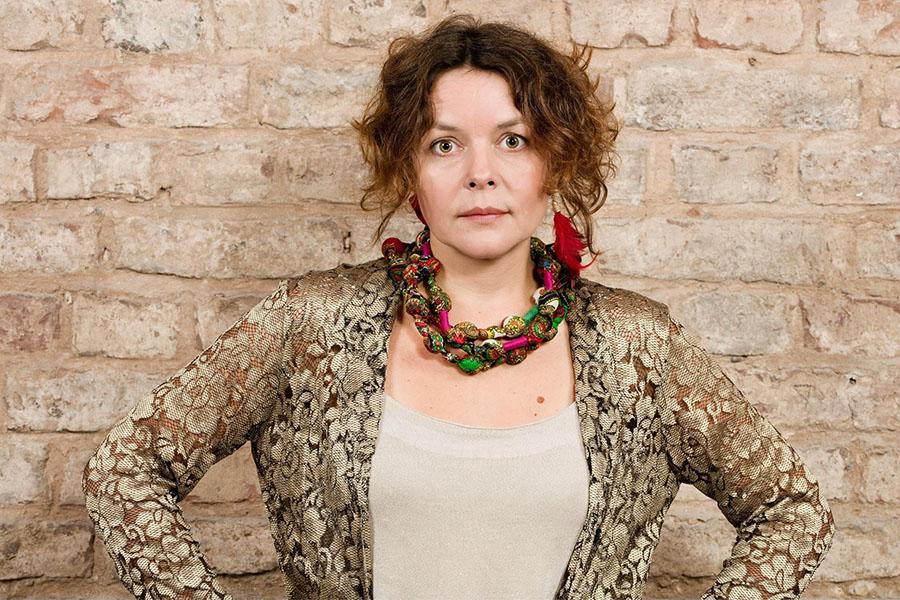 Born in Lviv. In 1991 she started working with the ˮGardzieniceˮ theater (Poland) as a music director, author of projects, and actress. The Polish Theater Union awarded her with the title of the Best Actress of the Year (1998).
Nowadays she lives in Cologne (Germany). She has organized ethno-musical expeditions in Ukraine and Poland and collected a large body of traditional songs, stories and rituals that she transforms into modern sounds creating unusual compositions.
In addition to her outstanding solo performances, her international collaborations led to a variety of successful projects, such as her piece “Chernobyl. A Harvest”, performed together with the “Kronos Quartet”; or her “Borderland” project with German jazz musicians.