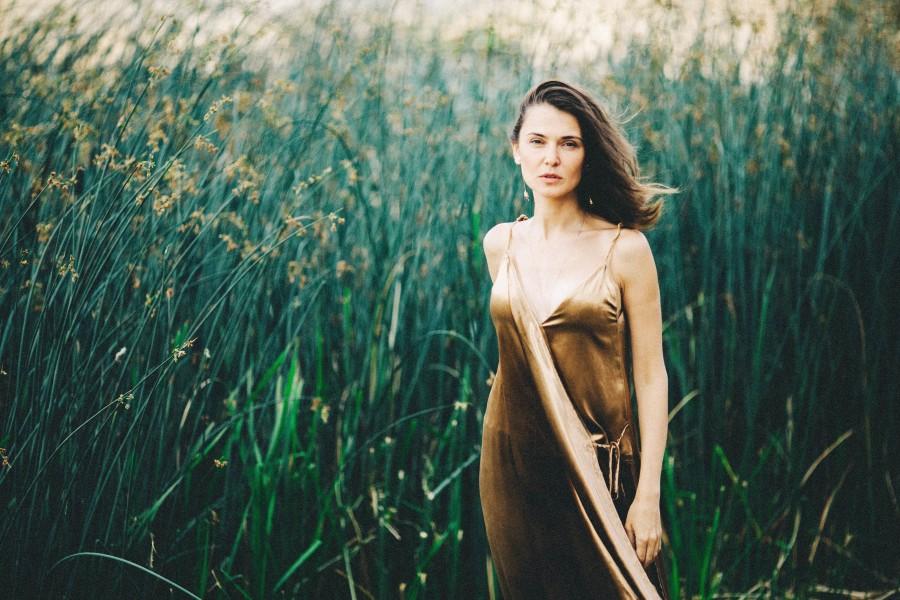 MARIANA HOLOVKO was born in Kyiv in 1983. From 2000-2005, Mariana studied international economics at the Kyiv National Economic University. Upon matriculation she worked in the «Socrates» company and Foyil Asset Management Ukraine. From 2009-2013 Mariana studied at the National Pedagogical Dragomanov University with a specialty in music and vocal pedagogy. Since 2013, she teaches voice in the vocal department at this university. Mariana has been a soloist with Nova Opera since its formation in 2014. She took part at improvisational opera Coriolanus, opera-requiem IYOV, overnight opera The UnSimple, opera-circus BABYLON, opera-ballet ARK, funk-opera AIR, futuristic opera AEROPHONIA. Mariana was also a radio presenter at «Aristocrats.fm» («Nobles Singers Club»). Since 2017 she is a singer and songwriter at SUOK project. In 2019 she took part at the premiere of opera-dystopia GAZ. Also, she was a soloist at the premiere of «Boundless island» opera by Victoria Poleva.