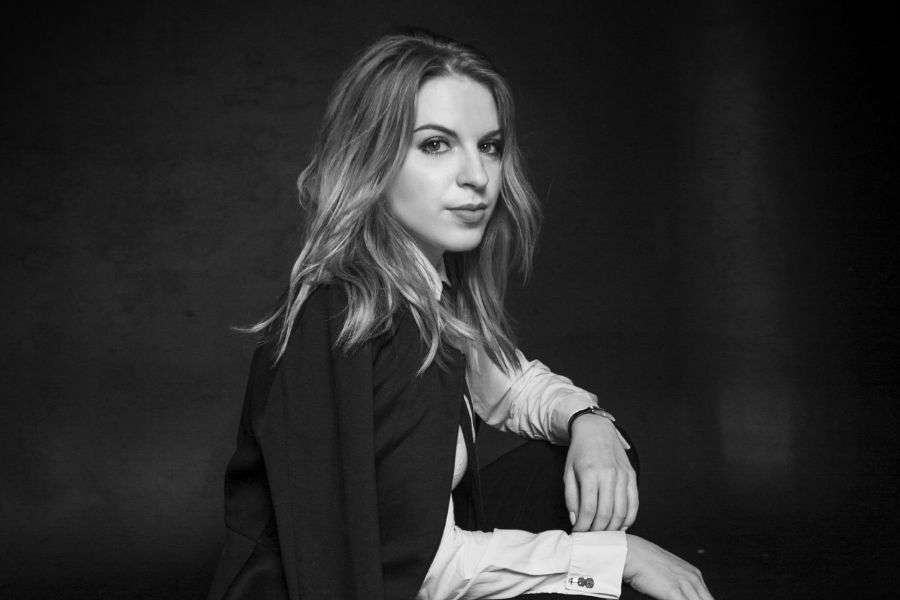 In 2015 was an assistant of Oksana Lyniv in staging opera "Selma" by Paul Ruders in Bayerische Staatsoper and in the recording symphony pieces by B. Liatoshynskyy with Bamberg Symphony Orchestra for Bayerische Rundfunk. Also as a conductor of ensemble "Artokrats" performed music by modern minimalists. With "Artokrats" participated in "Mute Nights -2015" open-air movie festival, voicing an Ukrainian silent movie. In 2016 she debuted at The Odessa national opera and ballet theater. Also this year Margaryta won The Grand Prix and the Audience Choice Avard in Ukrainian festival of young conductors "Muzychna Tavria" in Kherson, Ukraine. In summer of 2017 she took part in "Lviv MozArt" International music festival (Lviv, Ukraine) and became a participant of The Third International Stefan Turchak conducting competition (Kyiv, Ukraine) (2017).
Since 2018 Margaryta works as a conductor in Odessa national opera and ballet theater.