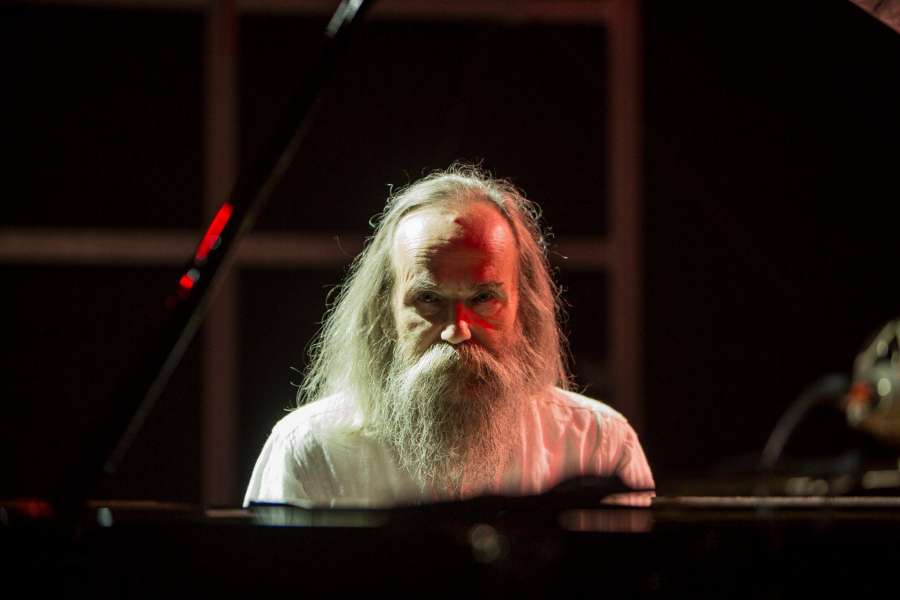 Lyubomyr Melnyk was born in Munich in family of Ukrainian immigrants from Kolomyia. Soon after son’s birth family moved to Winnipeg. In the 1970s Lyubomyr Melnyk moved to Paris where he wrote music to choreographic compositions for Paris Opera. Musician worked with French choreographers and compositors from all over the world. Quite often he appealed to his Ukrainian roots in his oeuvre. His work “Poslaniye” was devoted to Ukrainians who perished from communist repressions and was set to poem by Taras Shevchenko “To my fellow-countrymen, in Ukraine and not in Ukraine, living, dead and as yet unborn my friendly epistle”. And his work “A Portrait Of Petlura On The Day He Was Killed” was devoted to the figure of Symon Petlura.

The pianist’s discography counts 22 CDs with unique music, including the co-creation with Ukrainian musicians. Lyubomyr Melnyk with a great success makes tours of North America, Europe, actively performs in his native Ukraine.