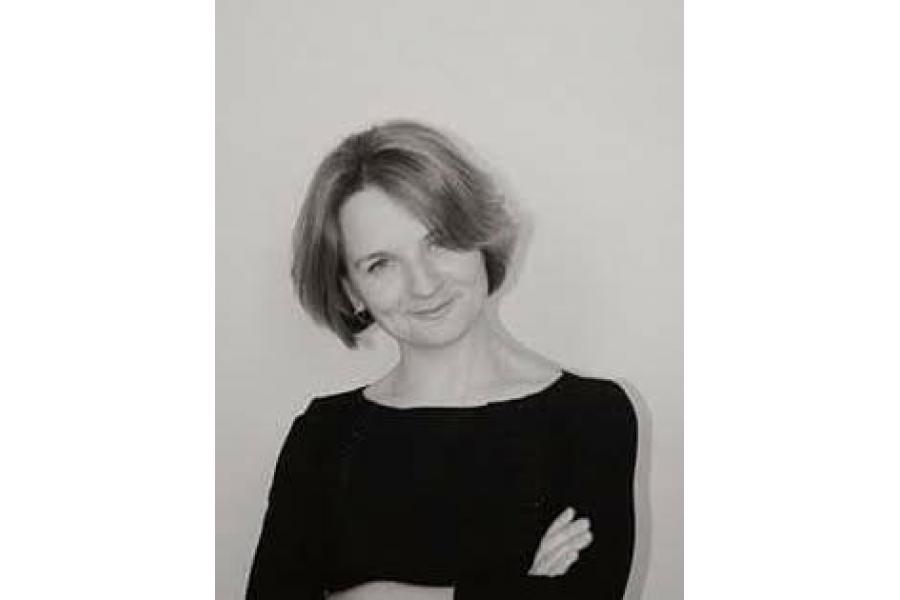 Being the conductor of the vocal ensemble “A Cappella Leopolis” since its inception, Kapustina, together with the ensemble has participated in numerous festivals of ancient music both in Ukraine and abroad, has been on tour in Ukraine, Poland and Germany, as well as has recorded several compact discs. At present, she teaches conducting at the Liudkevych Lviv Music College.