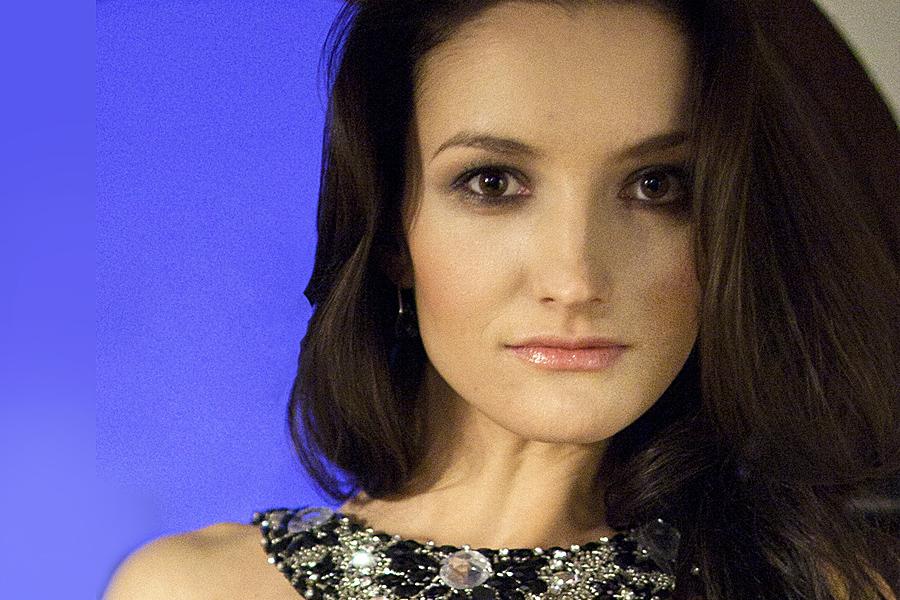 A Ukrainian opera singer, a soloist of the Wroclaw Opera. She graduated from P.Tchaikovsky National Music Academy in 2007. The repertoire includes: leading parts from the operas “Eugene Onegin” by P.Tchaikovsky, “The Tsar’s Bride” by N. Rimsky-Korsakov,“Boris Godunov” by M.Mussorgsky, “Prince Igor” by A.Borodin, “Rigoletto” by G.Verdi, “Carmen” by G.Bizet, “Samson and Dalila” by C. Saint-Saëns, “Werther” by J.Massenet. In this season, she debuted in parts of Nicklausse (“The Tales of Hoffmann” by J.Offenbach), Siébel (“Faust” by C.Gounod), and Octavian (“The Knight of the Rose” by R.Strauss).
Iryna has been singing on the stages of Wroclaw, Krakow, Poznan, and Warsaw National opera (Poland), the Royal Theater of Madrid and ABAO-OLBE Theater in Bilbao (Spain), the Teatro Regio in Turin, the Teatro del Maggio in Florence (Italy), at various festivals in Germany and Romania. In 2015, she performed with Roberto Alagna at the opening of the Paris Philharmonia. In early 2018, she sang along with José Cura at the concert in the National Philharmonic in Warsaw.