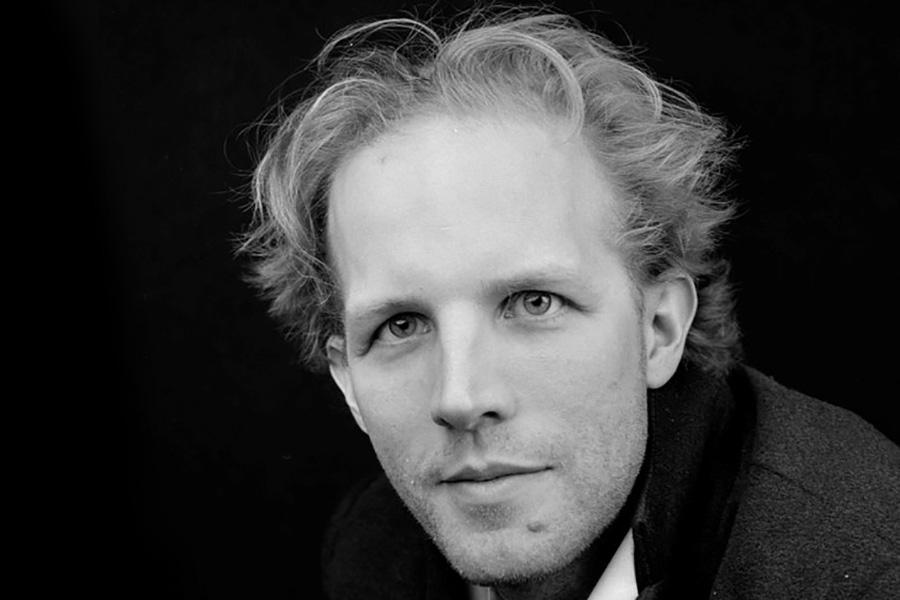 Не lives between Germany and the USA. Opera represents his central artistic focus, though he also writes regularly for orchestra, chamber ensemble, and solo voice. Recent performances include ˮMauerschauˮ (libretto Amy Stebbins) commissioned by the Bavarian State Opera, and for which he received the “Munich Opera Festival Prize”. Current projects include ˮEpilog IIIˮ for the Auryn Quartet, a musical fairy tale for symphony orchestra, soprano, old man, and puppet commissioned by the Theater Augsburg, and “Icaro”, a cello concerto commissioned by the Duisburg Philharmonic.
From 2012 to 2013, Berheide was a fellow at the German Academy Villa Massimo in Rome (ˮRome Prizeˮ). He has won multiple composition competitions, and is an alumnus of the Deutsche Bank Foundation's Akademie Musiktheater heute.