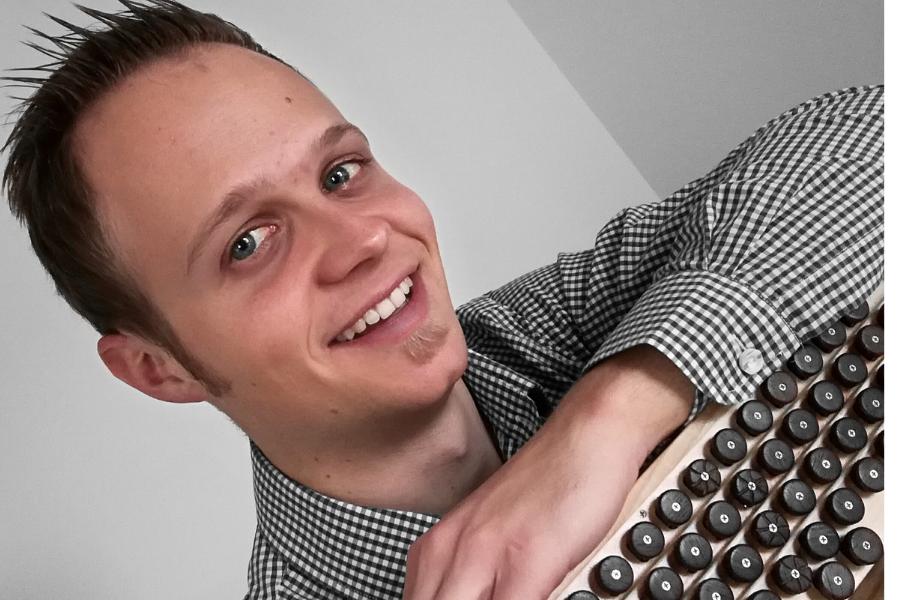 Daniel Maier was born on the 7th of September 1990 in Gnas, Styria, Austria. During compulsory schooling in his homeland, he began to learn the instruments Styrian harmonica and drums. Bass, double bass and dulcimer were added in the course of his time at BORG Feldbach. In Graz, he completed his studies IGP-BA folk music, which he graduated in 2017. He is active in several musical formations (folk music, wind music, entertainment and dance music).