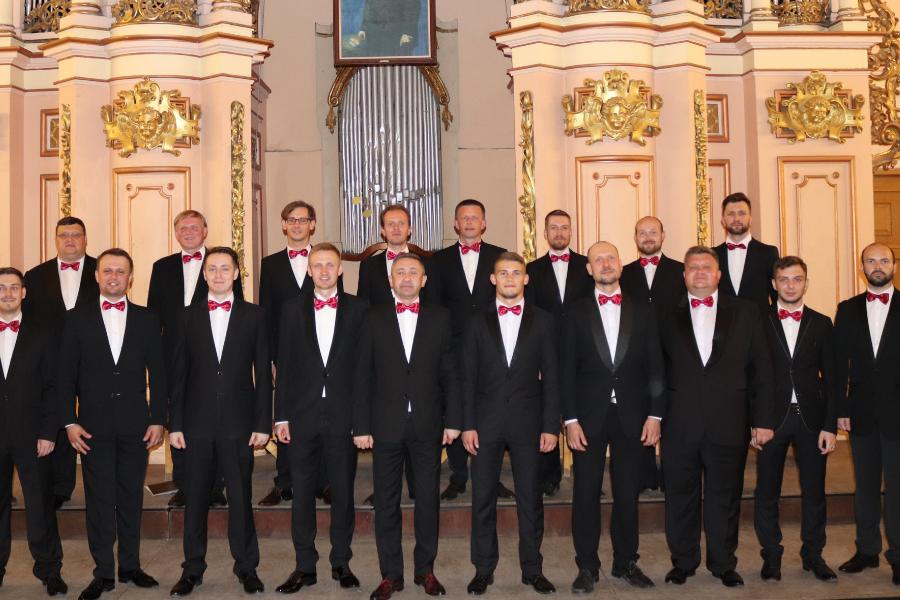 Amongst achievements of its oeuvre there is a record at Deutsche Grammophon of soundtrack for the most considerable series in the world of 2019 “Chernobyl”.

The example of Galician choral art is Lviv Choir Homin, which was founded in 1988. In 2003, collective obtained a Municipal status and works at the Department of Culture in Lviv City Council under a new title: Homin Lviv Municipal Choir.

The activity of the collective is directed to the development of national spirituality, strengthening of its natinal consciousness and cultivating of love to native song, its representation in the world.

The peculiarity of the collective is his creative composition - 25 young charismatic boys-performers, who realize the potential through popularization of Ukrainian song.