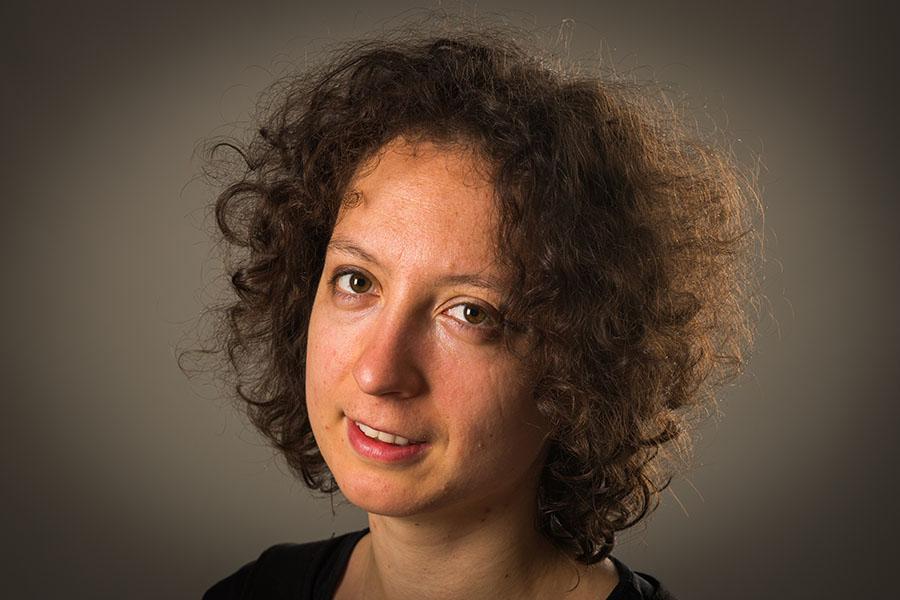 A Franсo-Swiss organ player, harpsichordist, and composer. She is the lead organ player of the cathedral church of St. Michael in the canton of Zug (Switzerland).
She was born in Normandy (France), studied in Hamburg (Germany) and in 2015 graduated with honors from Schola Cantorum Basiliensis in Basel (Switzerland). In summer 2016 she was awarded a Grand Prix at a prestigious P.Hofhaimer competition of organ players in Innsbruck (Austria). Since its foundation in 1971, the prize has been awarded only six times. She is a participant and a guest performer at many festivals of ancient music. Aurore is active in both concerts and teaching, in particular she conducts master courses of the ˮHaliciana Schola Cantorumˮ Association in Lviv.