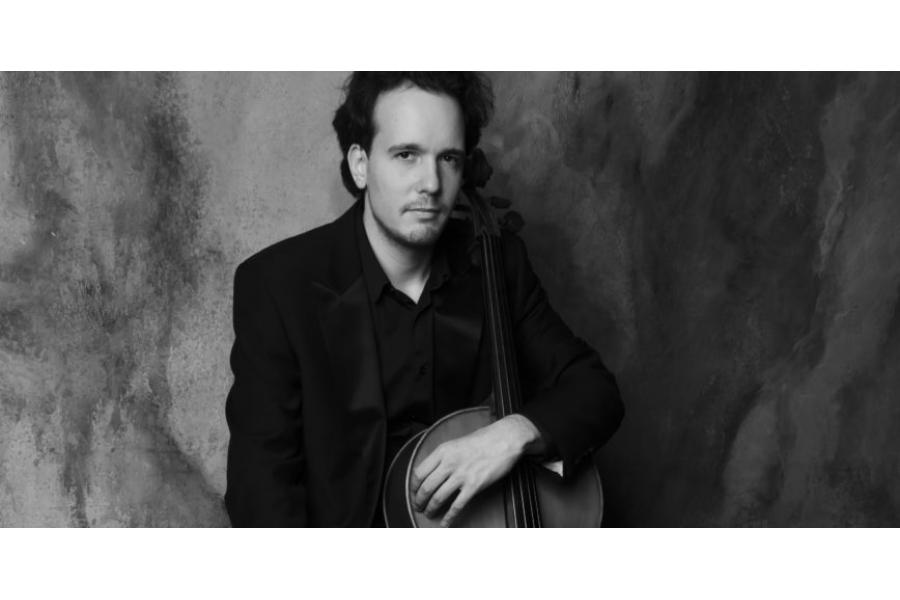 Was born in 1989.
In 2006 has entered the I.I.Tchaikovsky National Music Academy of Ukraine (to the dissection of associate professor, People's Artist of Ukraine, Kucher Ivan Ivanov), which he graduated with a master's degree in 2011. At the moment, he is involved in solo concert activities, touring in Ukraine and abroad, as well as participating in various chamber ensembles.
In 2012, he received the winner Prize of the M. Lysenko International Competition. From 2006 to 2010, he was a soloist of The National Ensemble of soloists "Kyivska kamerata" .  From 2010 to 2011, he was a soloist at the National House of Organ and Chamber Music as a part of the Lytashinsky Classical Music Ensemble.  In 2011, he was invited to the Kyiv Chamber Orchestra of the National Philharmonic of Ukraine.
Since 2015, he is cellist at the ensemble "Nota Bene Chamber group".  From 2016 he is lecturing at the Dnipro Conservatory named after Glinka.
Artem perfomed as a soloist with such collectives as: The National Ensemble of soloists "Kyivska kamerata", the Donetsk Philharmonic Orchestra, Kyiv State Symphony Orchestra,
National Symphony Orchestra of Ukraine, the Kyiv Chamber Orchestra, the Dnipro orchestras, and the Rivne Philharmonic.  Symphony Orchestra of the National Philharmonic of Ukraine.