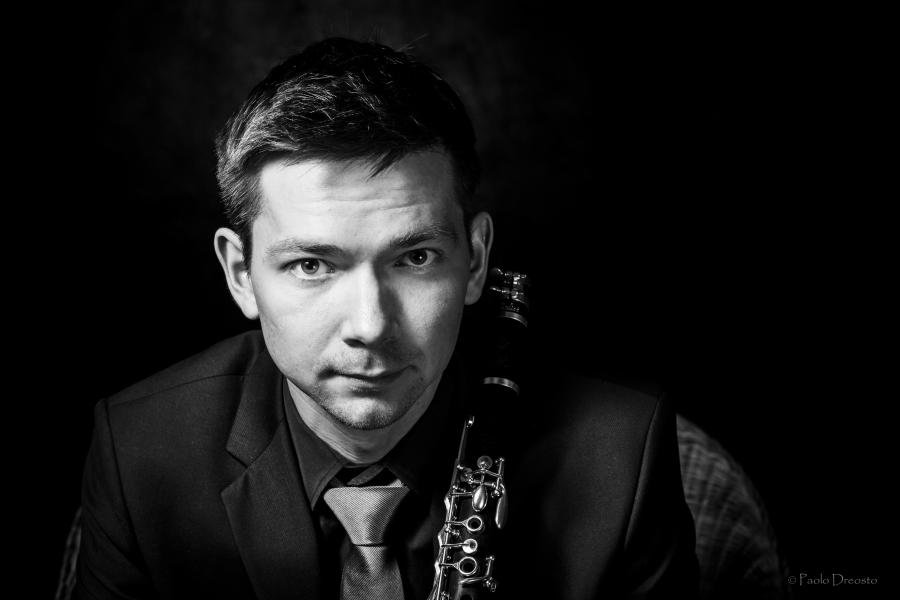 Andrii Chernov was born in Surgut (Russia). He started his musical education in the branch of the Glinka Choral School (located in Saint-Petersburg). Later on, he moved to Moscow, where he was studying under Prof. Evgeny Petrov. Afterwards, he continued his studies in Germany at the High School of Music in Freiburg under Prof. Jörg Widmann. In 2017, Andrii Chernov received an MA degree in musical performing in Basel (Switzerland) under Prof. François Benda.

As a soloist, the musician debuted with the Basel Symphony Orchestra conducted by Oksana Lyniv, playing Clarinet concerto by Magnus Lindberg, in 2017. At present, Andrii Chernov is performing with various chamber ensembles and orchestras, using modern and historical instruments.