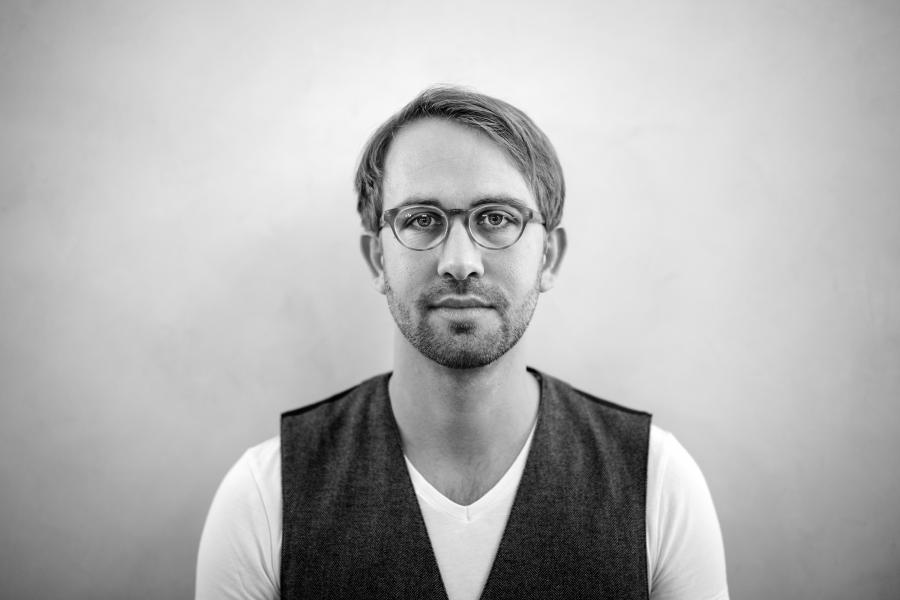 Andreas Weirich is a firmly committed assistant director at the Bavarian State Opera since 2008 responsible for revivals and new productions, working close with directors like Andreas Kriegenburg, Christof Loy and Dmitri Tcherniakov. 2010 he directed a children’s opera after Purcell “The fairy queen“. 2012 he was committed as director for the new production of Christof Loy’s “Lucrezia Borgia“ at Göteborgs Operan in Sweden. 2013 he worked as a personal assistent for Andreas Kriegenburg’s “Rigoletto“ new production at the New National Theatre Tokyo Japan. 2013 he directed Peter Maxwell Davies’ “Eight Songs for a Mad King“ at the Cuvillièstheater Munich, “Selma Ježková“ by Poul Ruders (opera based on Lars von Trier’s movie “Dancer in the Dark“) during the Opera Festival 2015 and a new version of “The Bat“ by Johann Strauss with the conductor Kirill Petrenko at the Bavarian State Opera in the season 2015/2016. In summer 2017 he worked again with Andreas Kriegenburg for the new production of “Lady Macbeth of the Mtensk District“ at the Salzburg Festival.

In February 2018 he directed a revue Kriminaltango in Munich and in April 2018 “Der zerbrochene Krug (The broken jug)“ by Viktor Ullmann with the Opera studio ensemble of the Bavarian State Opera at the Cuvillièstheater.

Further own productions are planned and the work as assitant director at the Operà Bastille in Paris and the Metropolitain Opera New York.