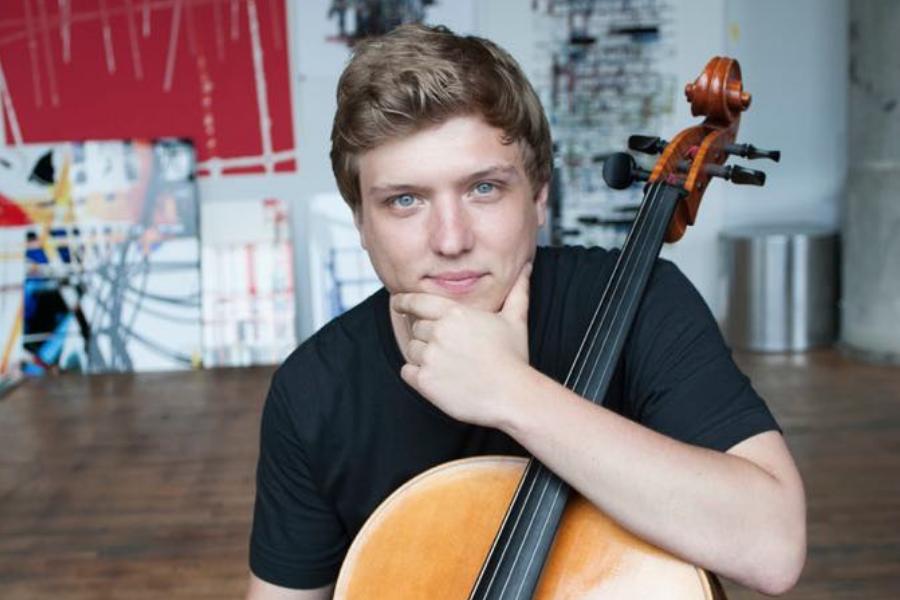 The cellist Aleksey Shadrin was born in 1993 into a Ukrainian family of musicians in Kharkov. At the age of seven he entered the Kharkiv National University of Arts for gifted children and studied with O M Schelkanovzena. He enrolled as a junior student at Hanover University of Music, Drama and Media and later continued his studies with Professor Leonid Gorokhov. He has also taken part in masterclasses with Alexander Rudin, Gary Hoffman, Maria Kliegel and Ivry Gitlis. Since 2004 he has been a scholarship holder of the International Foundation for the promotion of highly gifted children founded by the violinist and conductor Vladimir Spivakov.

In 2016 and 2018 Aleksey Shadrin was an active participant in the Cello Masterclasses, where he was awarded the Boris Pergamenschikow Scholarship in 2016. In 2017 he took part in the Kronberg Academy Festival and played in the benefit concert in remembrance of the musical achievement of Mstislav Rostropovich in Kronberg Academy’s event Appointment with Slava. Since October 2016 Aleksey Shadrin has been studying at Kronberg Academy with Frans Helmerson. These studies are funded by the Nikolas Gruber Stipendium.