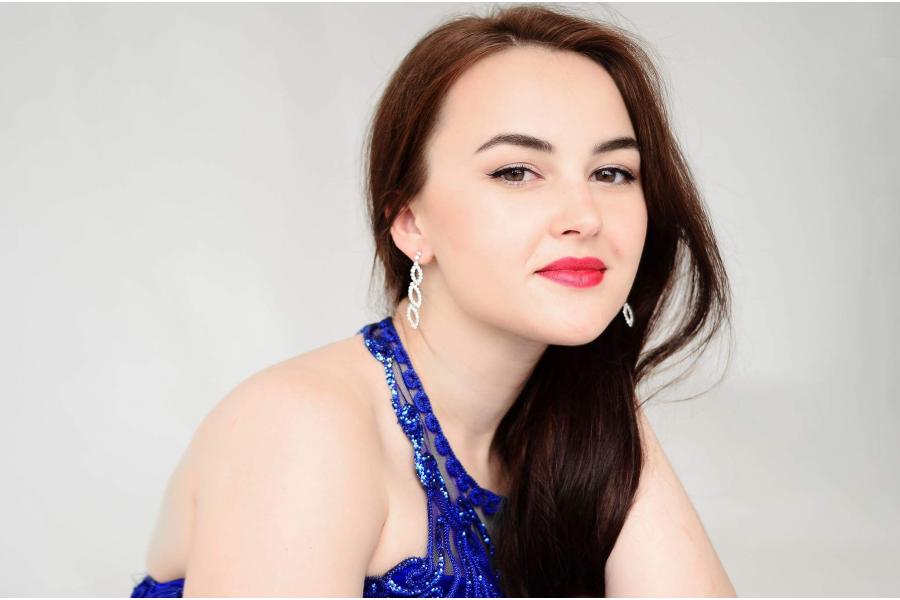 Yuliia Zasimova is a Ukrainian opera singer. She is a graduate of the Tchaikovsky National Music Academy of Ukraine. In 2016, she was an assistant trainee in the class of Maria Stefiuk. in addition, she was a participant in Marcello Lippi’s master class and the semifinalists in ‘Le Grand Prix de l’Opera’ Vocal Competition in Bucharest (Romania).

Yuliia Zasimova has become a participant in the International Opera Studio at the Zürich Opera (Switzerland) for the 2018/2019 theatrical season. Her repertoire includes the role of Amur (in Ch.W.Gluck’s “Orpheus and Eurydice”), the role of Marfa (in N.Rimsky-Korsakov’s “The Tsar’s Bride”), and the role of Pamina (in W.A.Mozart’s “Magic Flute”).