First rehearsals of the Youth Symphony Orchestra of Ukraine

The first rehearsals of the Youth Symphony Orchestra of Ukraine took place on July 28-29, 2017 in Lviv regional philharmonic. 30 participants, young musicians from various corners of Ukraine, came to Lviv to start practicing the program together with the project initiator and conductor Oksana Lyniv. Together they worked on the works by B. Lyatoshynsky, van Beethoven and F. X. Mozart. The conductor skillfully explained nuances of not just music performance, but also of interpretation and dramaturgy, she explained what musicians need to imagine, quite literally – vast mountains or marching of the troops – in order to express it in music. Perhaps, such approach turned out to be the best for young musicians while overcoming orchestral challenges. Despite the fact that the orchestra comprises of young musicians, Oksana Lyniv was demanding of her team, she emphasized that there is a dialogue in their joint work: a conductor expresses her demands, and a musical response of an orchestra – is their implementation.

While working with the orchestra, during individual and group rehearsals, Oksana Lyniv was assisted by young Ukrainian conductors Iryna Vakulina, Roman Dzundza and Olha Khoma.

The Youth Symphony Orchestra of Ukraine together with the National Youth Orchestra of Germany, directed by Oksana Lyniv, will perform for the first time at the closing concert of the LvivMozArt festival. 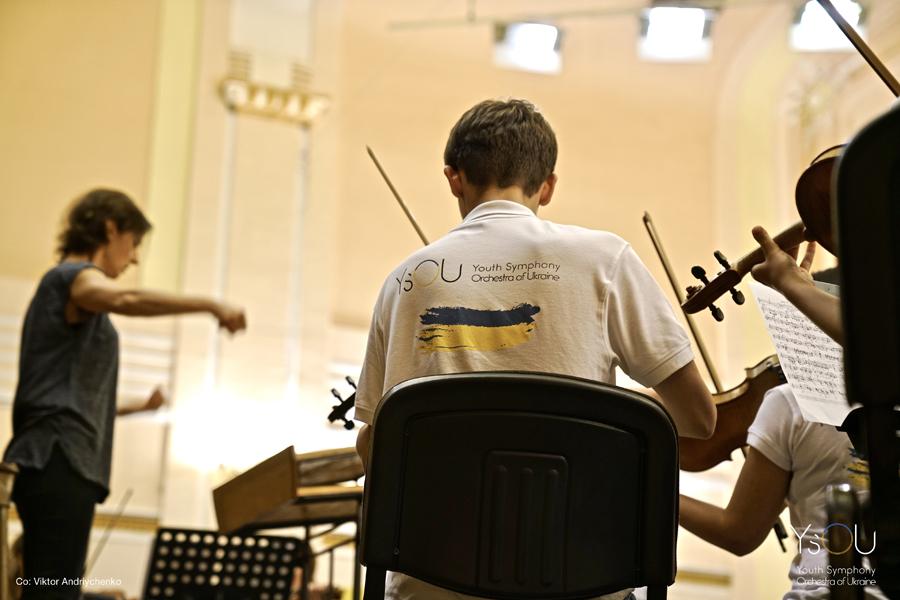 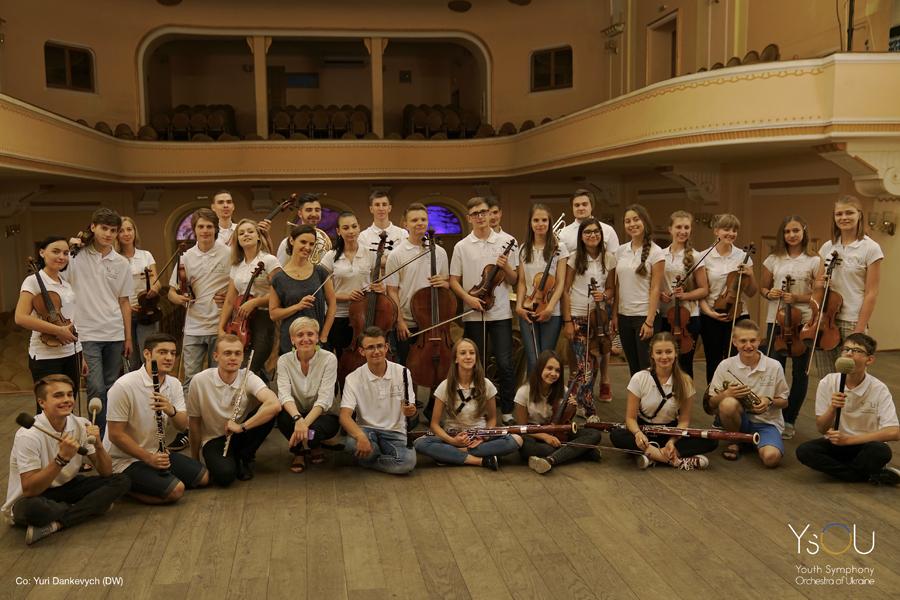 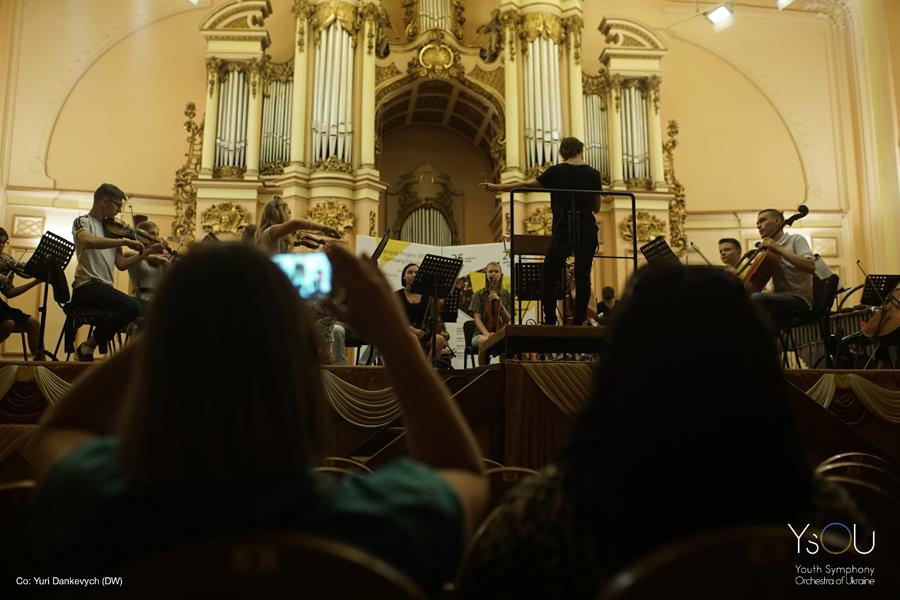 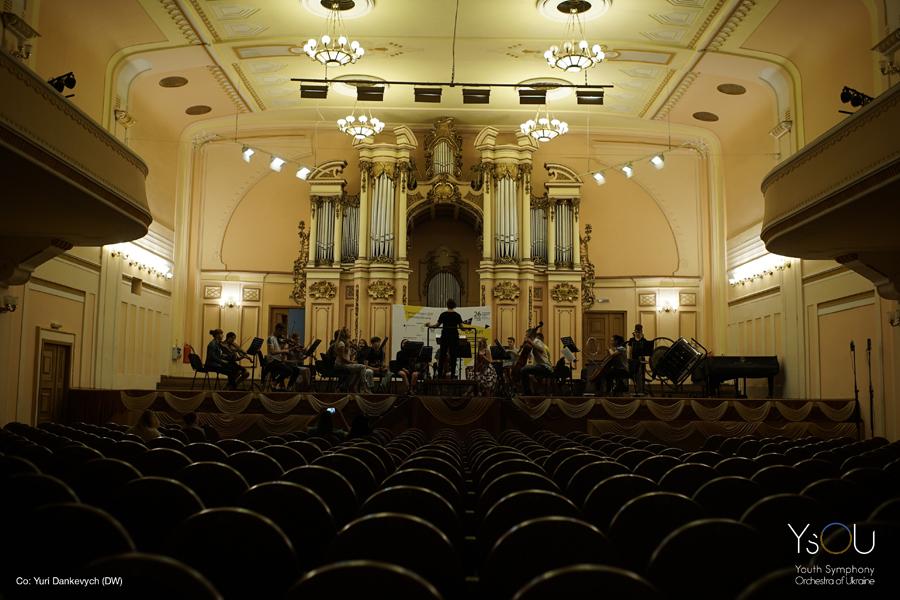 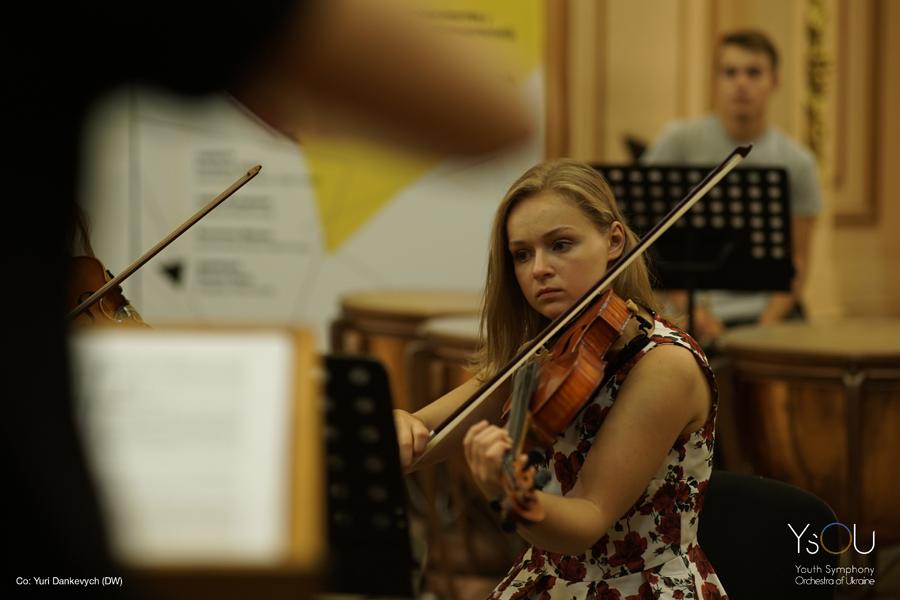 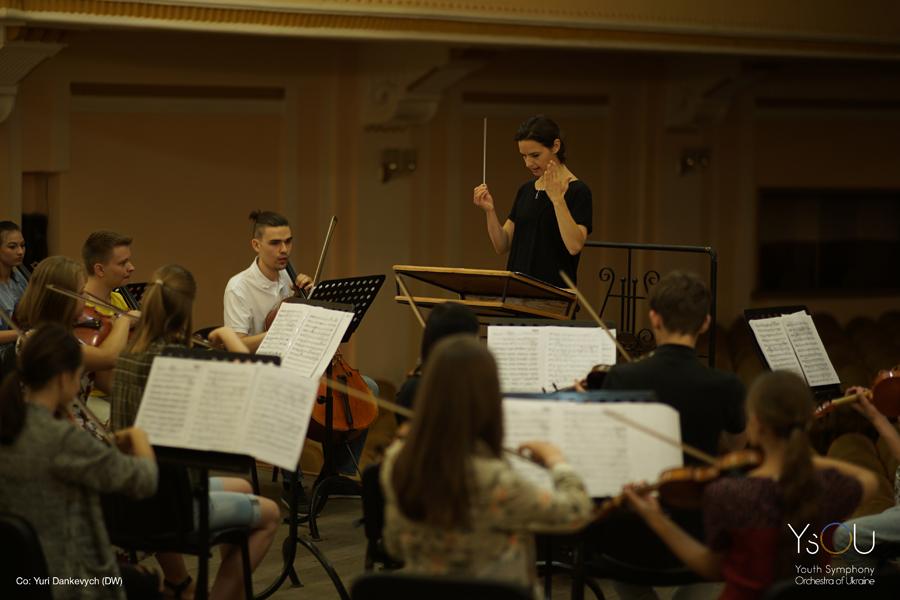 The first musical camp of Youth Symphony Orchestra of Ukraine