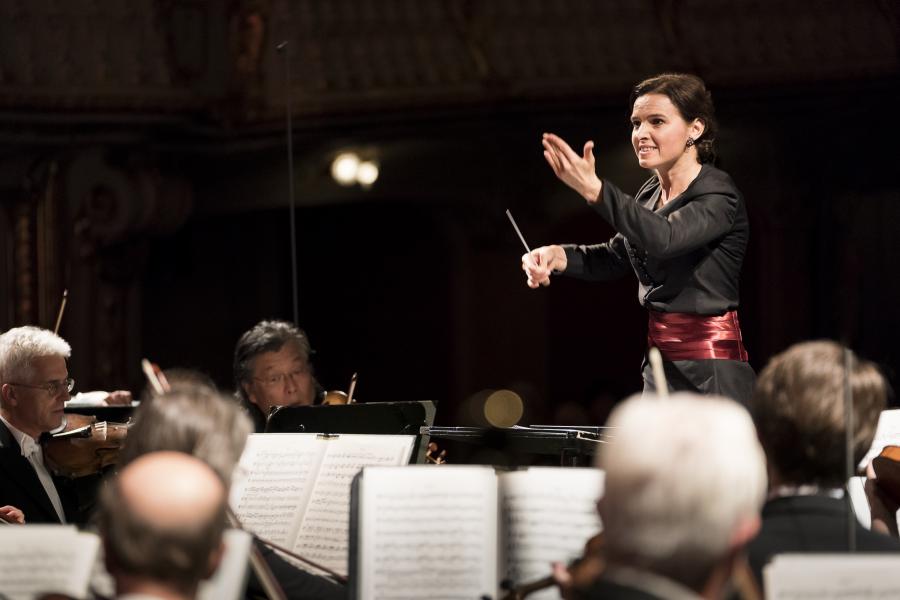 On 23 September, a symphony concert of the Graz Philharmonic orchestra was conducted by a newly-appointed chief conductor Oksana Lyniv on the stage of the Graz Opera.

Most of the concert programme had been presented two weeks, before the event on the stage of the Golden Hall of Musikverein in Vienna. They were R. Schumann’s Symphony No. 2 and F. Liszt’s symphonic poem “Mazepa”. The pieces were chosen for the debut performance, because according to Oksana Lyniv she had always dreamt of conducting them but had never had a chance.

Valery Sokolov, a Ukrainian violinist who successfully performs in Ukraine and abroad. In the current season only, his concerts are planned to stage in Amsterdam, Leipzig, Munich, Naples, Milan, Vilnius, Moscow, Florida, New York, Kyiv, Odesa, etc. Valeriy Sokolov is the first performer of a number of works by Ukrainian composers. Last year, in particular, he premiered Yevhen Stankovych’s Concert No. 3 for violin and orchestra. The violinist also advise young musicians on career pursuing in classical music. He has recently participated in the masterclass called “Music Art Talk” organized by Kyiv Music Arts Academy. 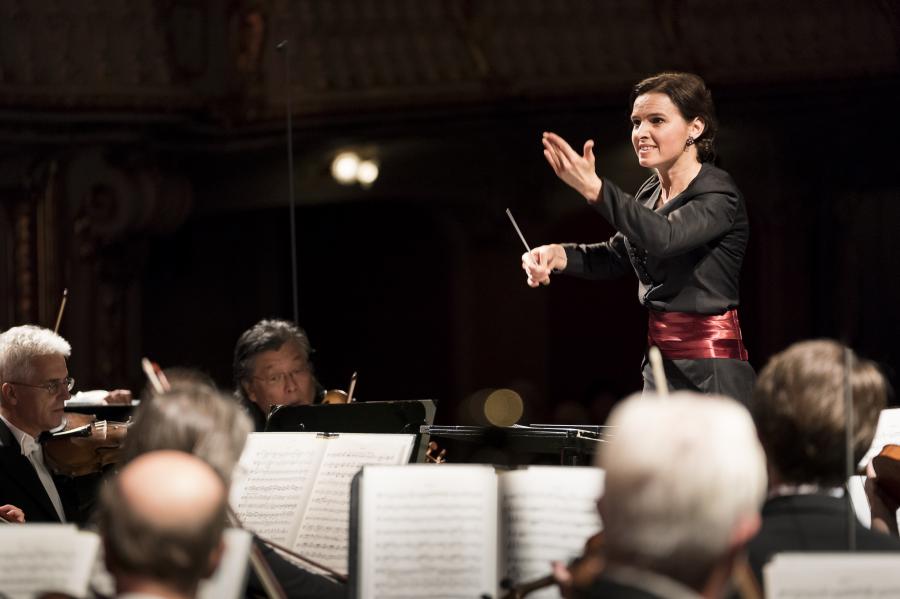 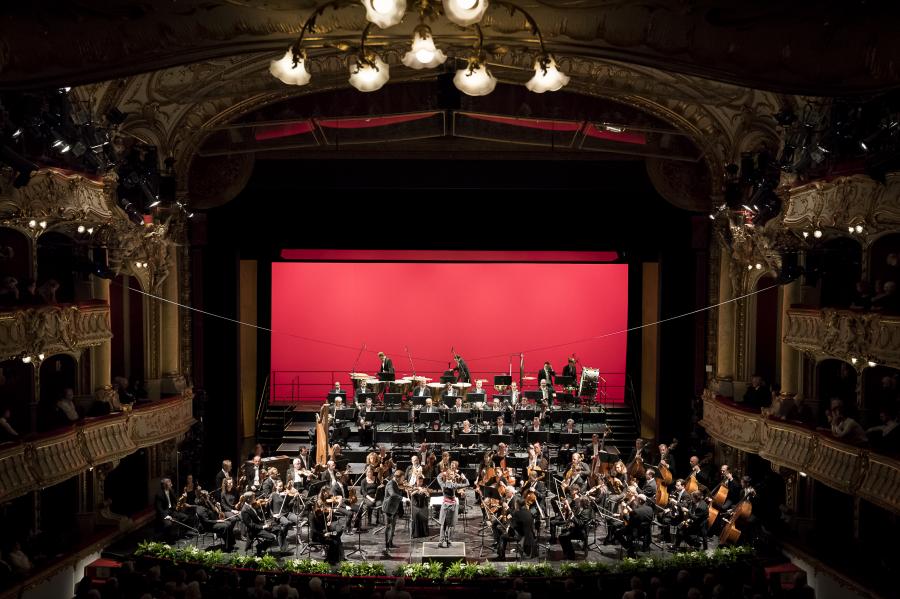 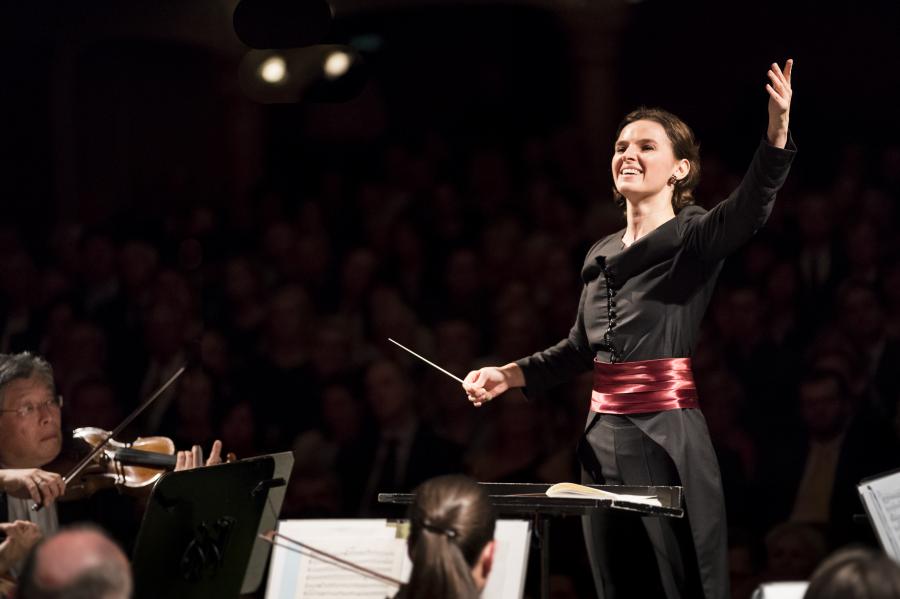