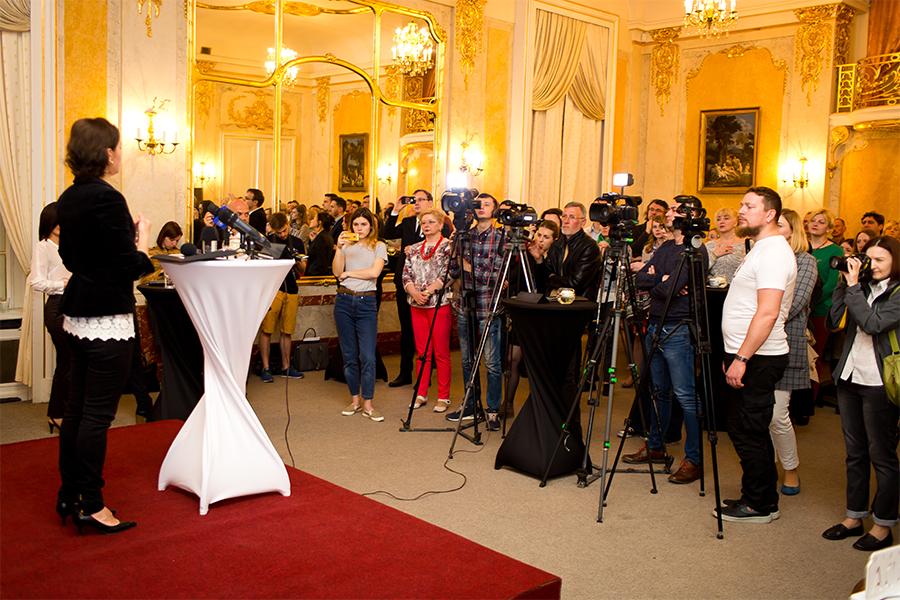 The Presentation of LvivMozArt Festival Programme

The press conference devoted to the presentation of LvivMozArt festival programme took place in the Potocki Palace on 16 May 2017. The conductor Oksana Lyniv, who is the art director of the Festival, told what to expect visitors to the events held from 18 to 25 August 2017.

LvivMozArt festival programme includes 20 concerts, 12 location, children's events, as well as the international forum and exhibition devoted to Franz Xaver Mozart. The key idea of the festival is to highlight the life and activity of Franz Xaver Mozart, the youngest son of Wolfgang Amadeus Mozart, who lived in Galicia for over 30 years.

"This fact causes surprise in Europe", says Oksana Lyniv. A lot of world-famous musicians accepted the invitation to LvivMozArt festival eager to sense the atmosphere of an ancient city of Lviv, the place where Franz Xaver Mozart lived and created. A number of unjustly forgotten pieces by Franz Xaver Mozart, the notes of which will be specifically given by the Austrian Fund 'Mozarteum', will be first publicly performed at the festival.

"LvivMozArt is the reason that allows us to talk loudly about our fantastic city and Lviv citizens who are ready to write a new page of both Ukrainian and world cultural history", emphasized Oksana Lyniv. 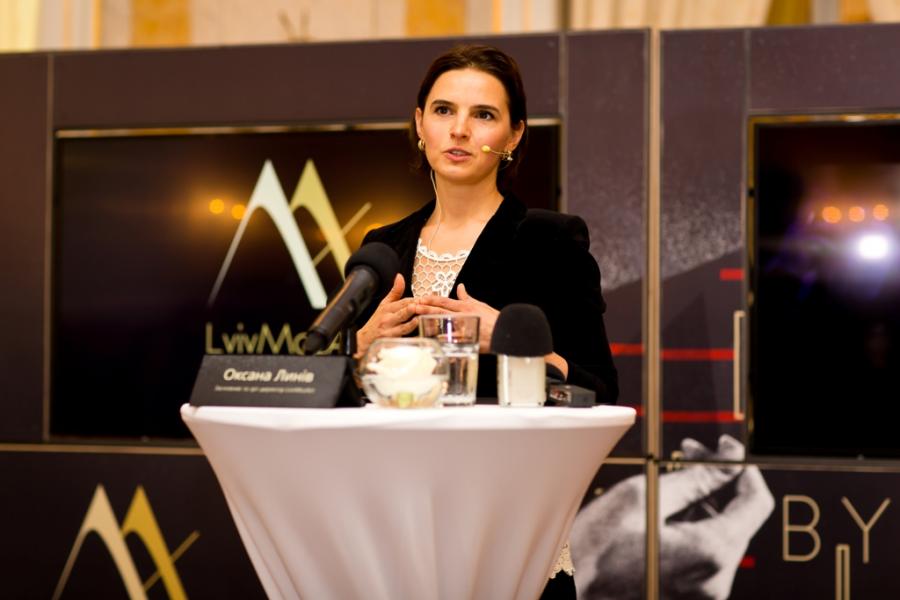 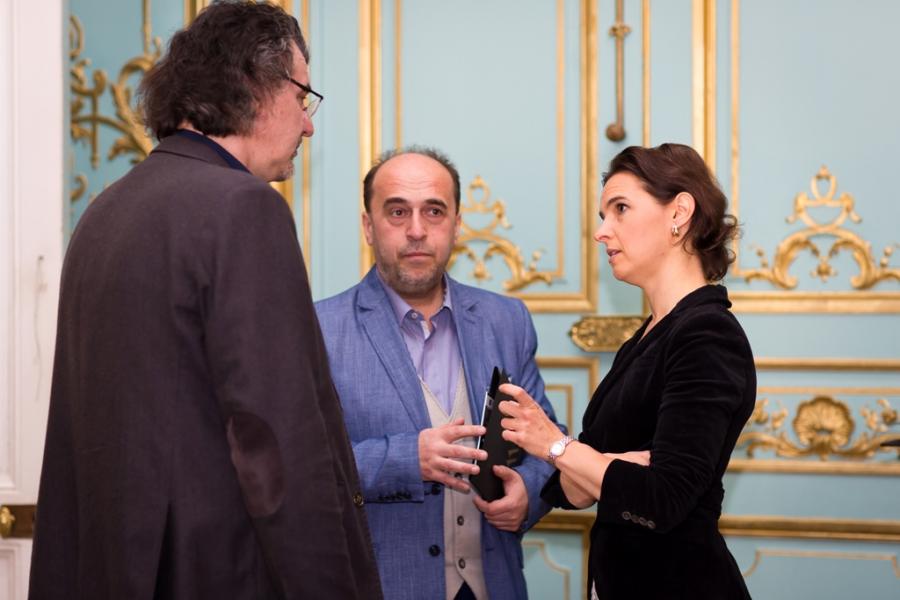 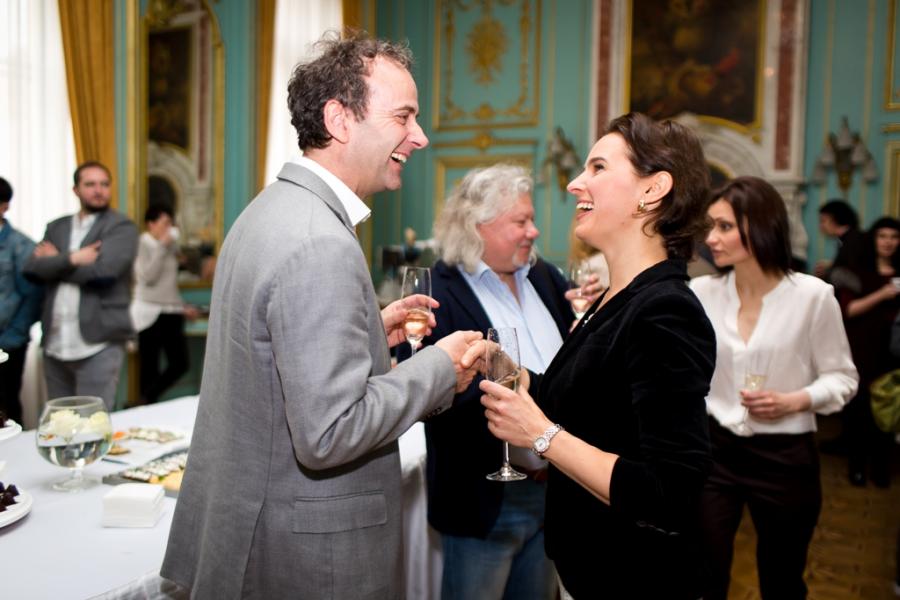 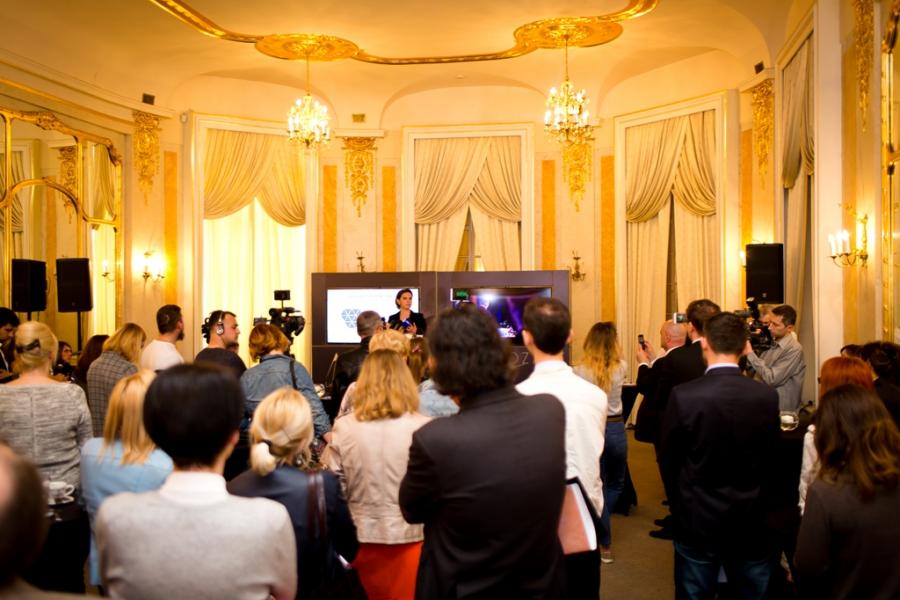 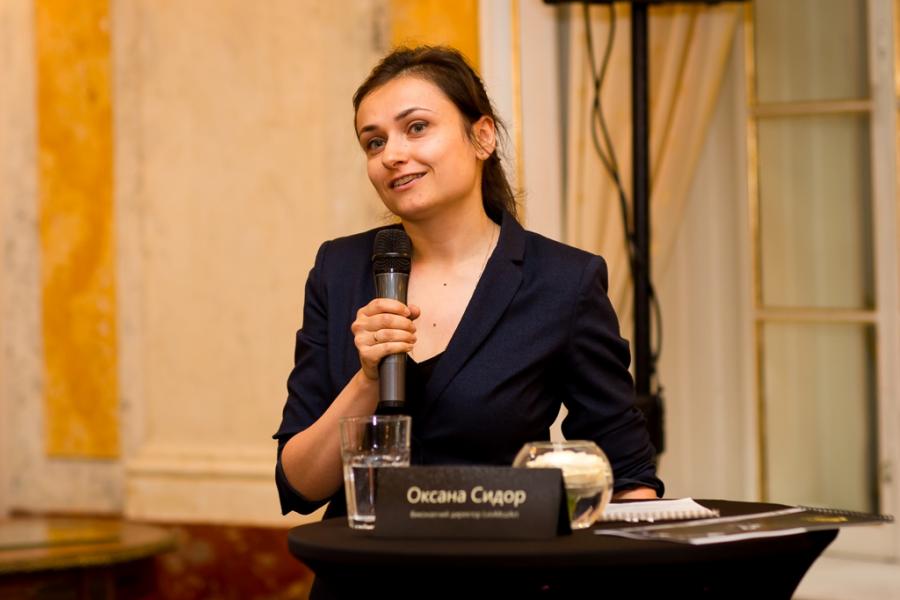 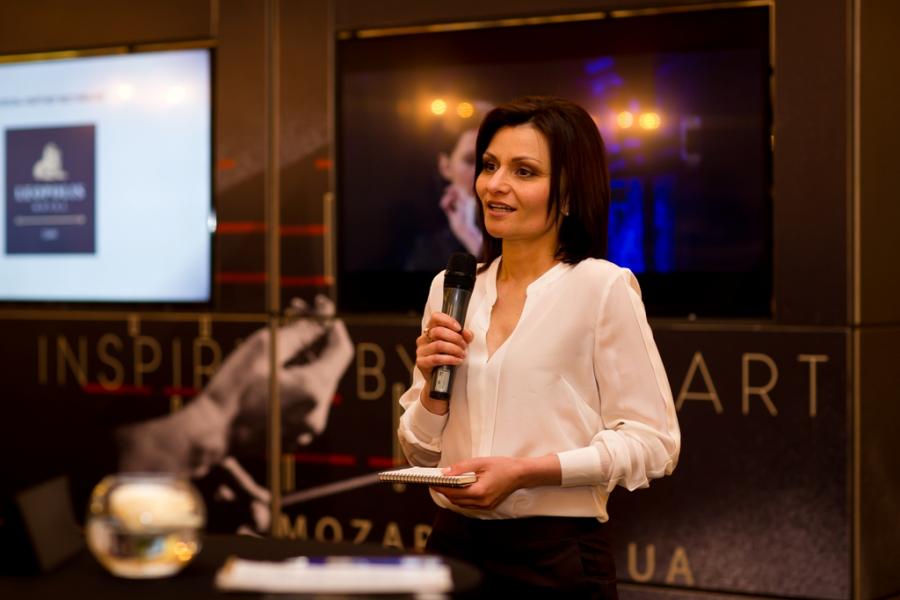 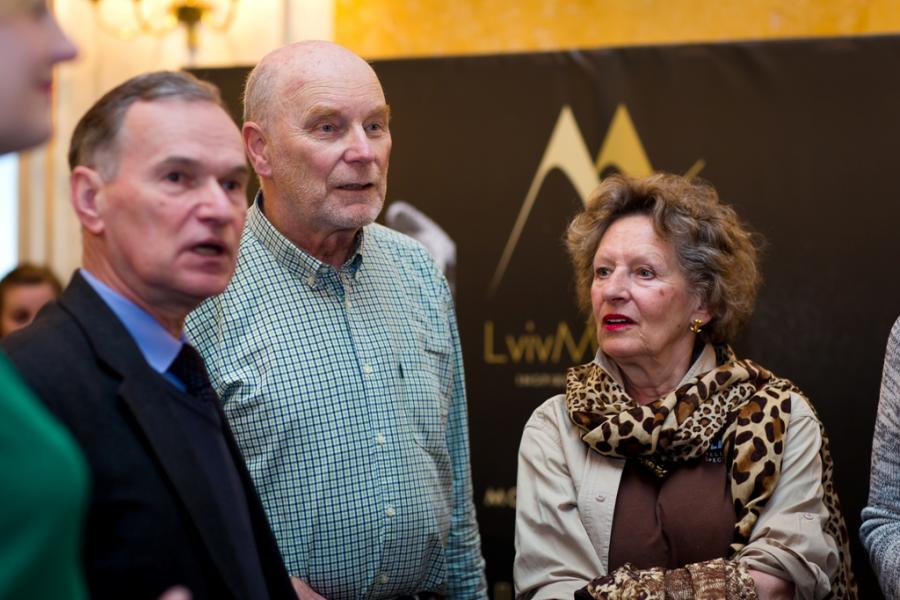 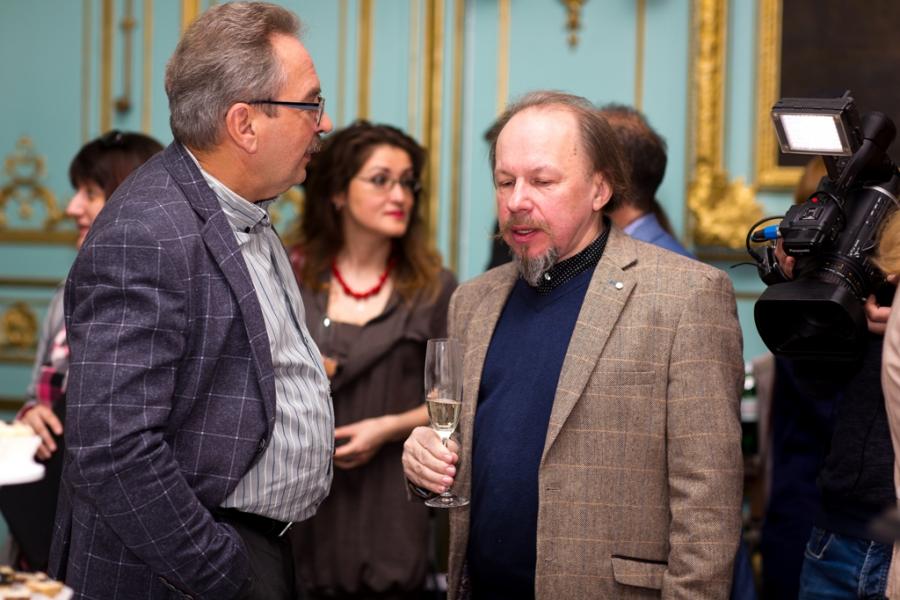 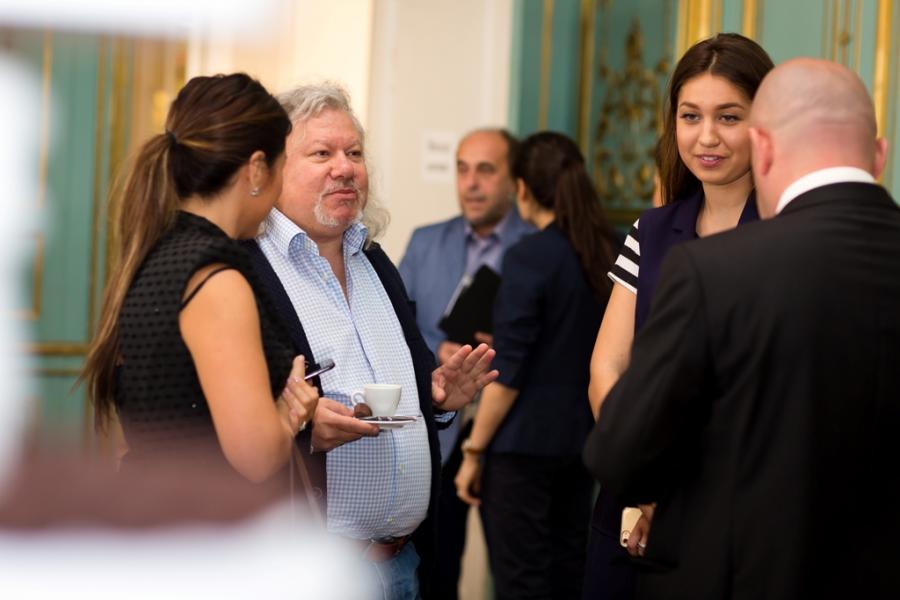 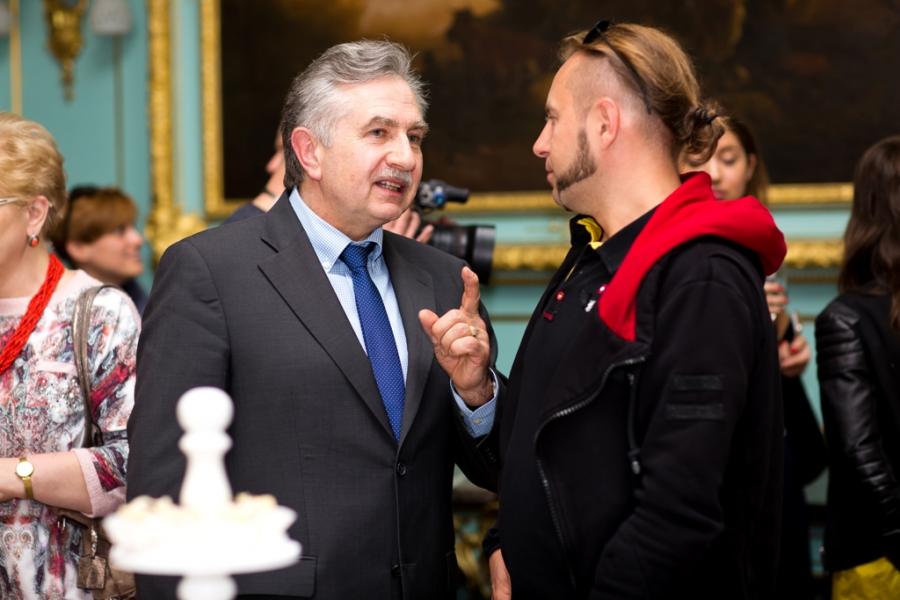 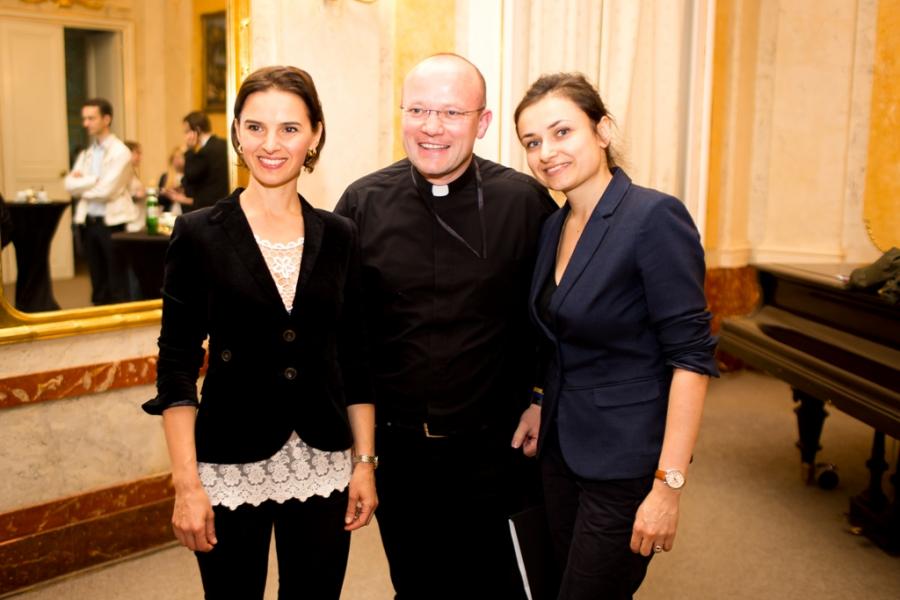 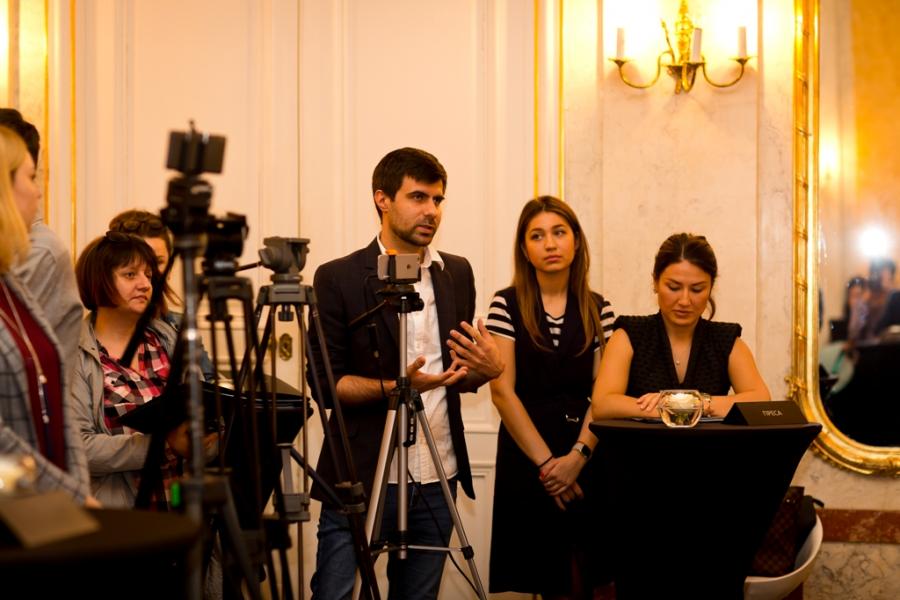