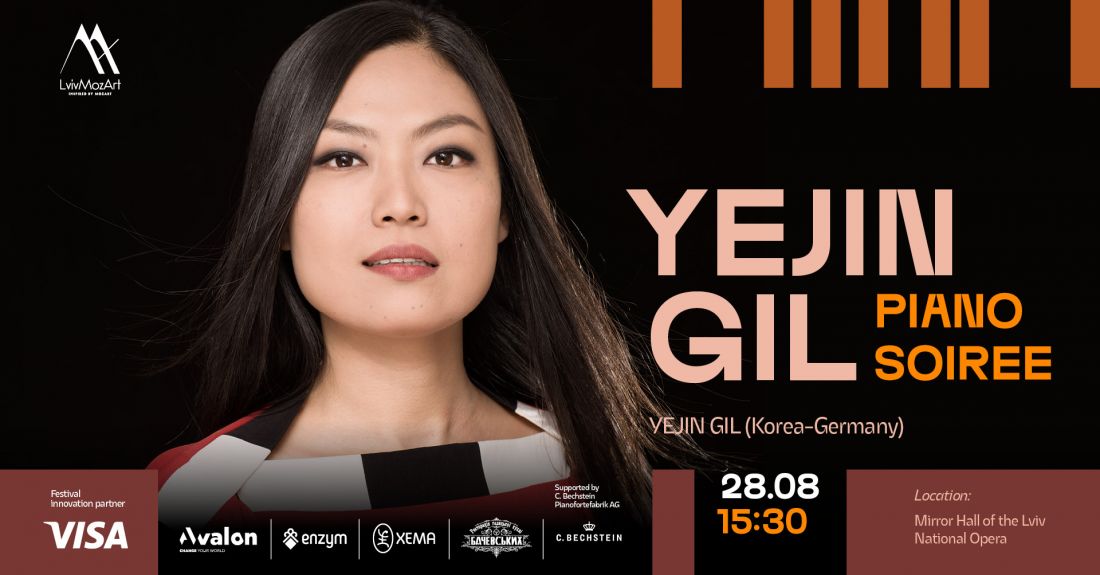 The piano on the verge of classicism and romanticism.

The Berlin pianist will perform the music of the composers, who were creating on the verge of the epochs.

Mozart's youngest son Franz Xaver has met the heyday of the aesthetics of Classicism, living in Vienna at a young age. But it was difficult not to feel new stylistic trends, the anticipation of new epoch, that will completely take over the European scene during the nineteenth century. They don’t call Beethoven a romantic among the classics and a classic among the romantics for nothing. The latest opuses of his piano sonatas are the vivid  acknowledgement of that view.

On the contrary, the work of Edward Grieg has became the basis for the formation of the Norwegian national school traditions in the late romantic trends. The storm of revolutions and changes on the political map of Europe, the creation of new styles and artistic galaxies - the nineteenth century was out in the open in Europe in all its romantic glory. And the music of the Frenchman Debussy is like a bridge between symbolism in poetry and impressionism in painting, and is a new stage in the transition to the twentieth century to a great extent.

The soloist of the evening is Yejin Gil, a famous German-Korean pianist, the icon of the well-known piano company «Bechstein».  She performs together with the prestigious orchestras and is also actively involved in chamber music.  Gil's play impresses with its technique and the brilliant performance of the most difficult passages, meanwhile convincing with the subtle interpretation and making music "at the moment." (The Guardian).

Looking for the Magic Flute