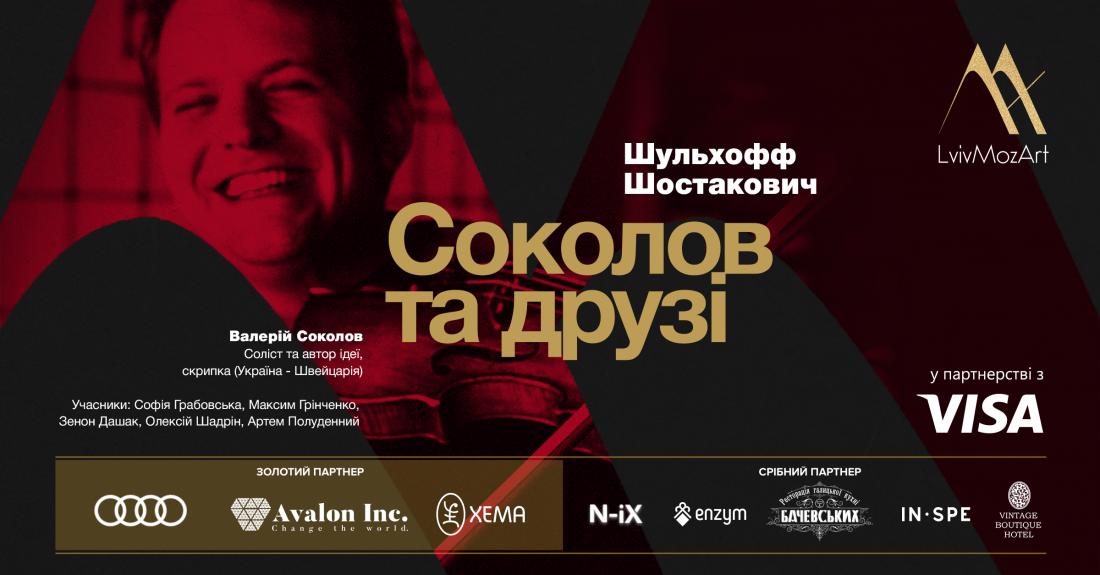 Special program by worldwide virtuoso violinist Valeriy Sokolov with compositions by Schulhoff and Shostakovich. Line of prohibitions and repressions by totalitarian regimes of the XXth century, symbolism of fight against the system pass the read thread through all the concert’s compositions. Music by artists, who created in frames of totalitarian regime and simultaneously out of any bounds and borders, will sound.

Czech compositor of Jewish origin Erwin Schulhoff was an excellent pianist and jazzman of the 30s years in previous century. 7-year-old boy’s talent was noticed by maestro of Czech national culture Antonin Dvorak, and it was his recommendation that influenced on Schulhoff entering Prague Conservatory at the age of ten! He was a supporter of alternative musical streams, one from the first who used jazz elements in symphonic music, had a lot of tours and played in jazz orchestras. At the beginning of the First World War Schulhoff was mobilized to the Austrian army where during the war he was injured. Destiny was pitiless with compositor during the Second World War too: just on the second day of war between Germany and USSR Erwin Schulhoff was arrested by Nazis because of his positive attitude to the Soviet power. Compositor died in German concentration camp Wurzburg in 1942. During a long period of time his works were prohibited.

Shostakovich needed only three days to create his string quartet No. 8. It was an impulse of pain, and formal dedication of composition «to the victims of fascism and the war» also touched his history. Twice prohibited in USSR Shostakovich’s music and permanent fear of arrest for incomprehensible formalism managed to hide codes and secret messages in itself. «I’m thinking that when I die, it’s unlikely that someone would write a composition dedicated to my memory. That’s why I’ve decided to write such a composition myself».

Concert by Valeriy Sokolov and ensemble of leading Ukrainian musicians is a tribute to the music which became a symbol of artist’s victory over the system!

Soloist and author of the idea — Valeriy Sokolov.

Valeriy Sokolov — violin (Ukraine – Switzerland). He is from Kharkiv, virtuoso violinist of the worldwide fame. After winning the Pablo Sarasate International Violin Competition in 1999 the musician’s name don’t disappear from affiches in the whole world. He studied at prestigious Yehudi Menuhin School. In 2010, Valeriy Sokolov finished PhD in elite German institution in Kronberg Academy where he had top teachers: Gidon Kremer and Anna Chumachenko. He has the honor to play the violin made by Stradivari. During all the time and until now musician with a great success has tours all over the world, works with the most famous musicians and from time of foundation of LvivMozArt actively supports the festival as an ambassador.

There is a 30% discount for students, combatants, retirees and people with disabilities.  Attention!  To purchase a discount ticket, you should use a promo code - discounticket. This ticket is considered valid only if followed by documents certifying your identity and status of the preferential category. 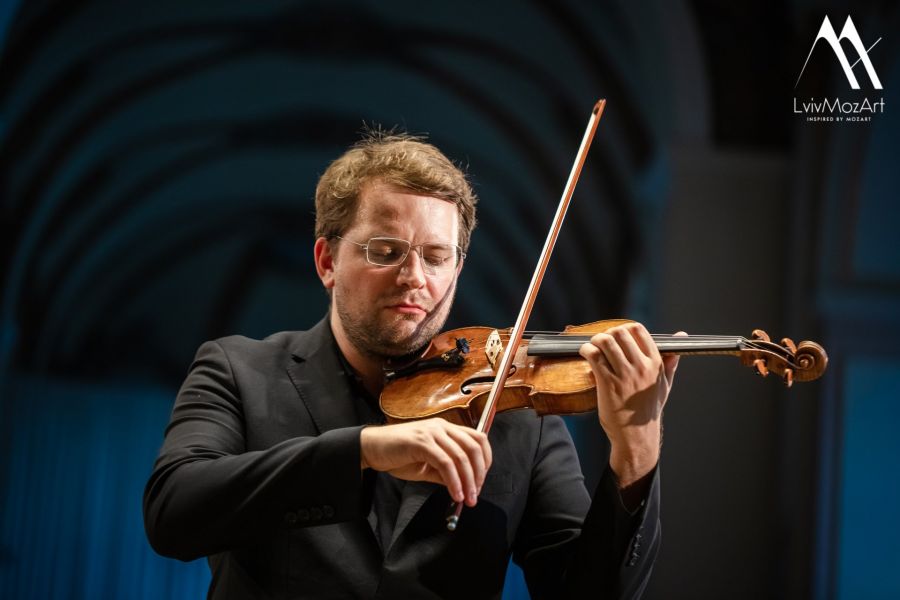 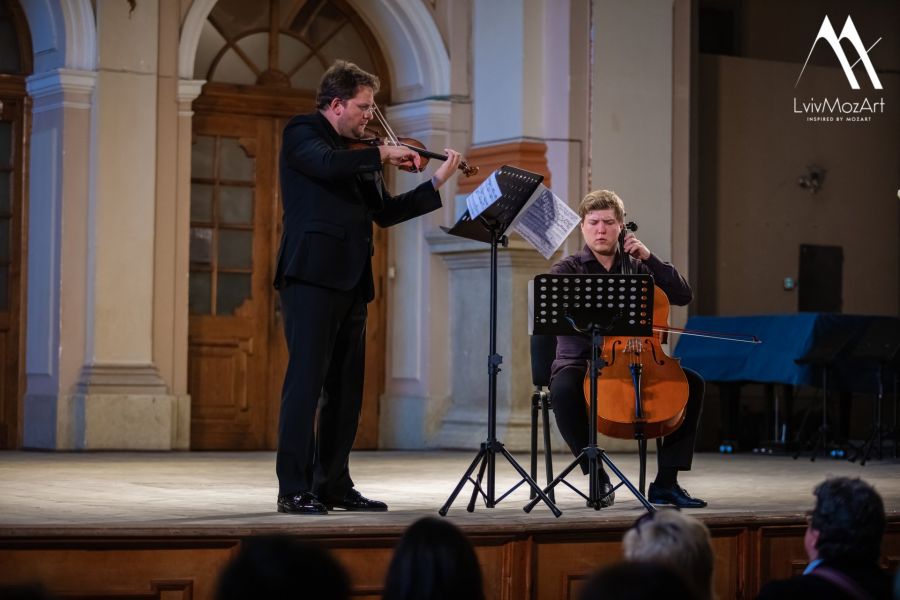 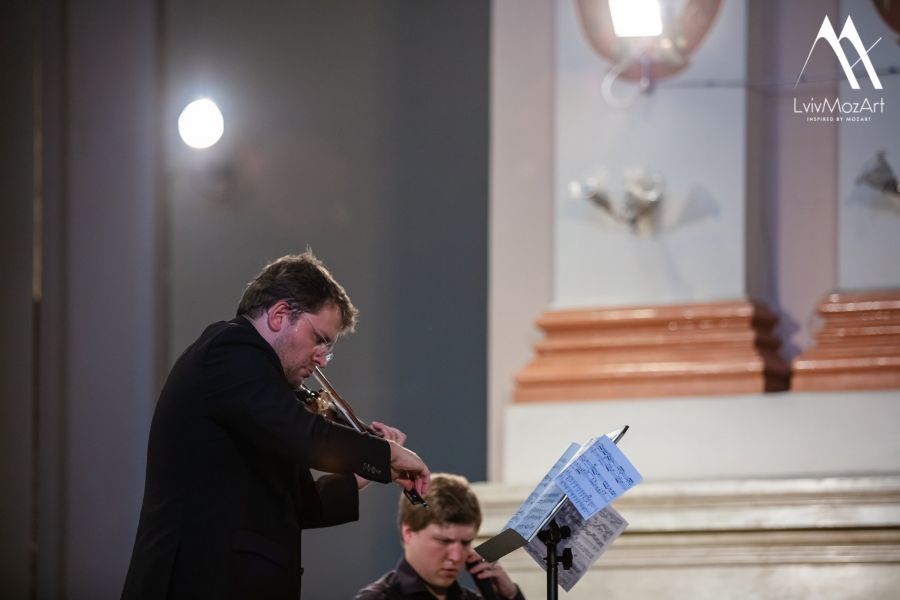 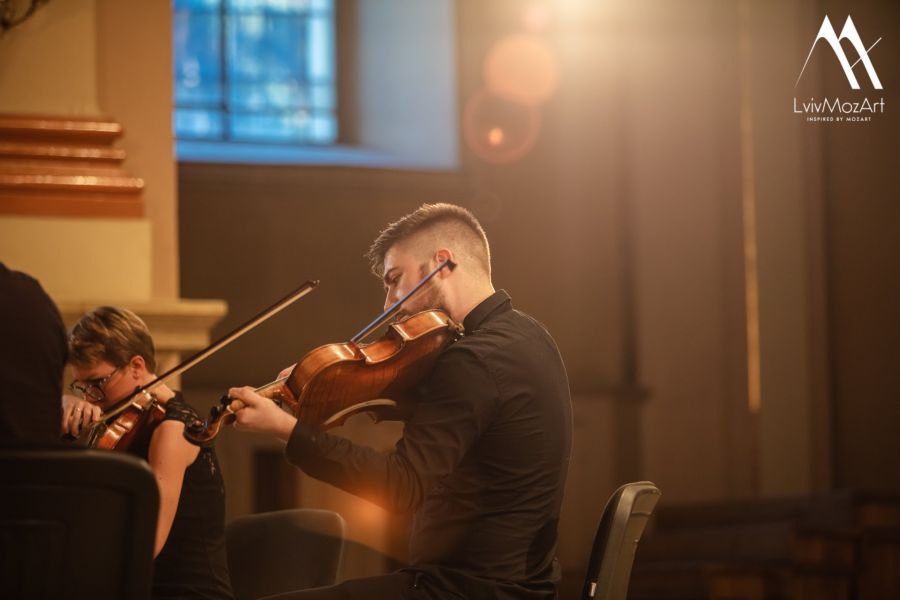 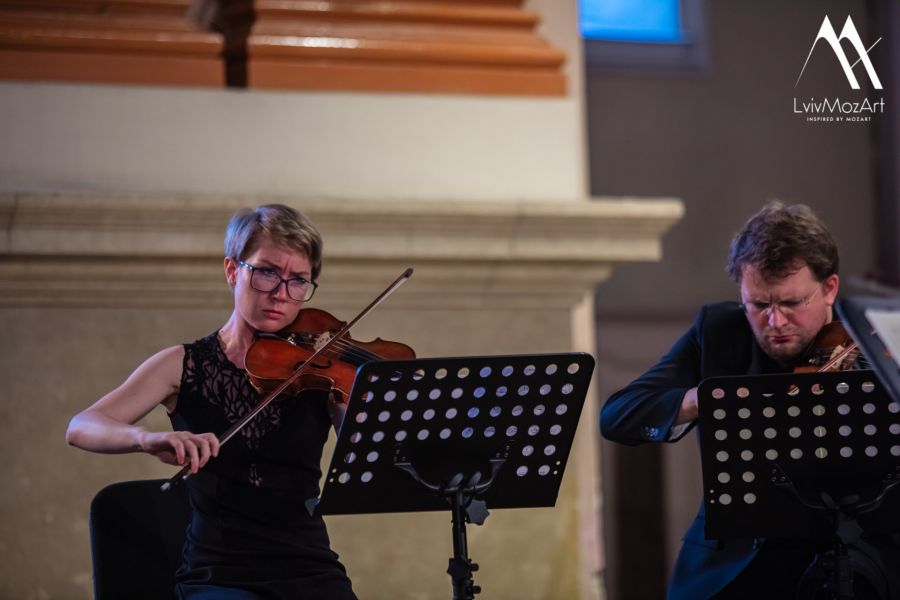 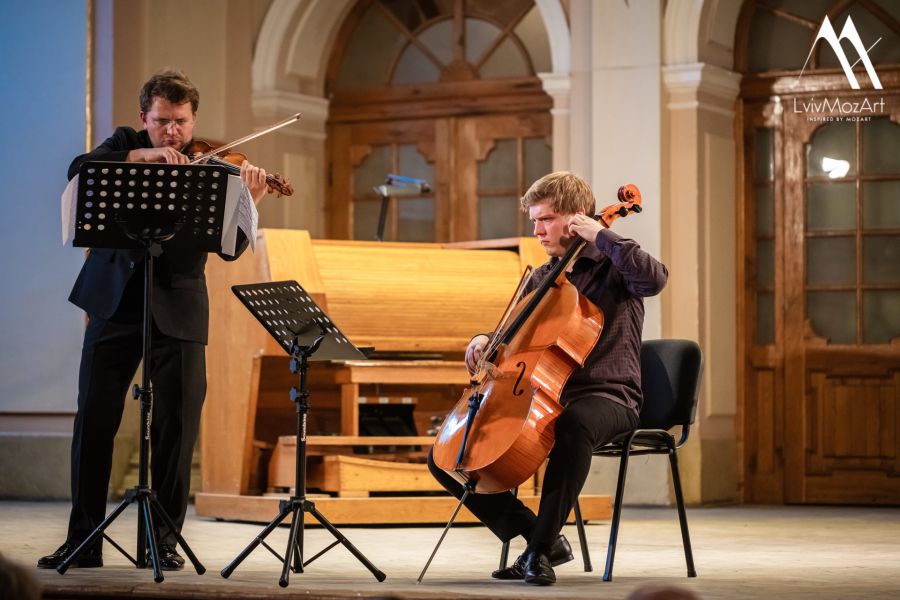 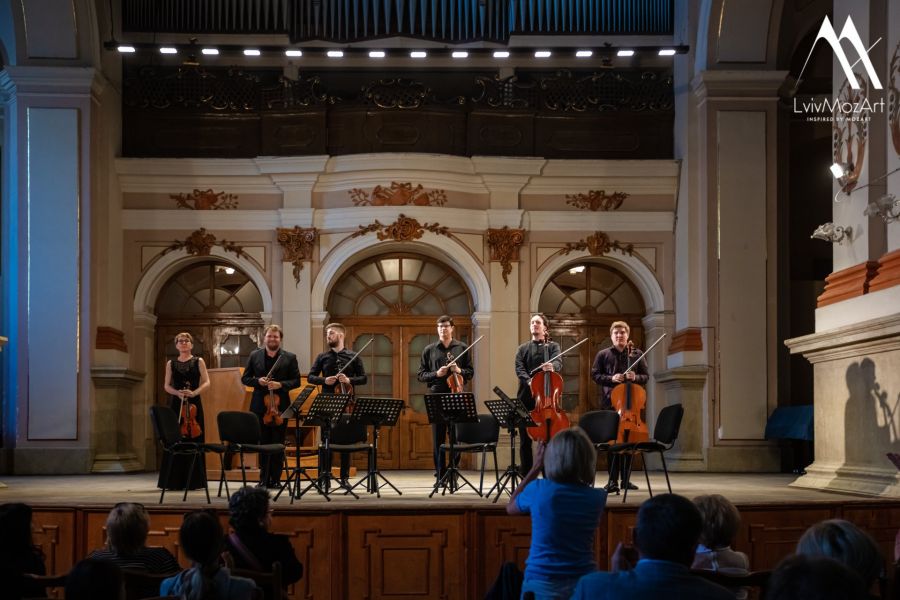 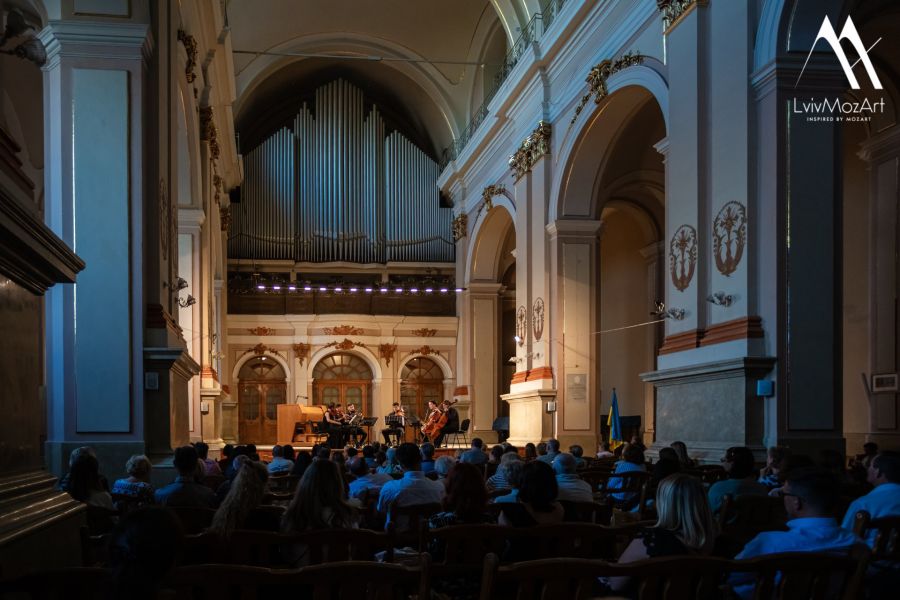 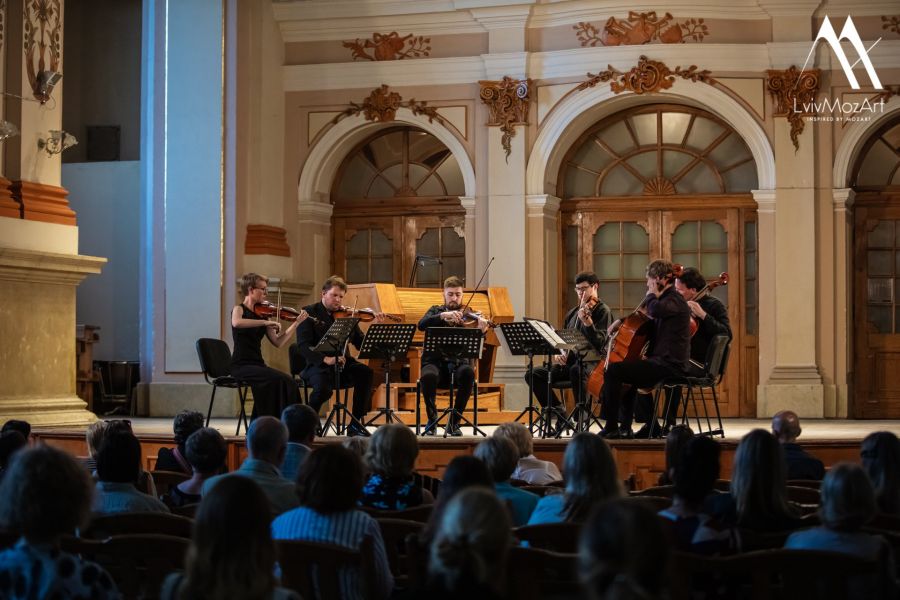 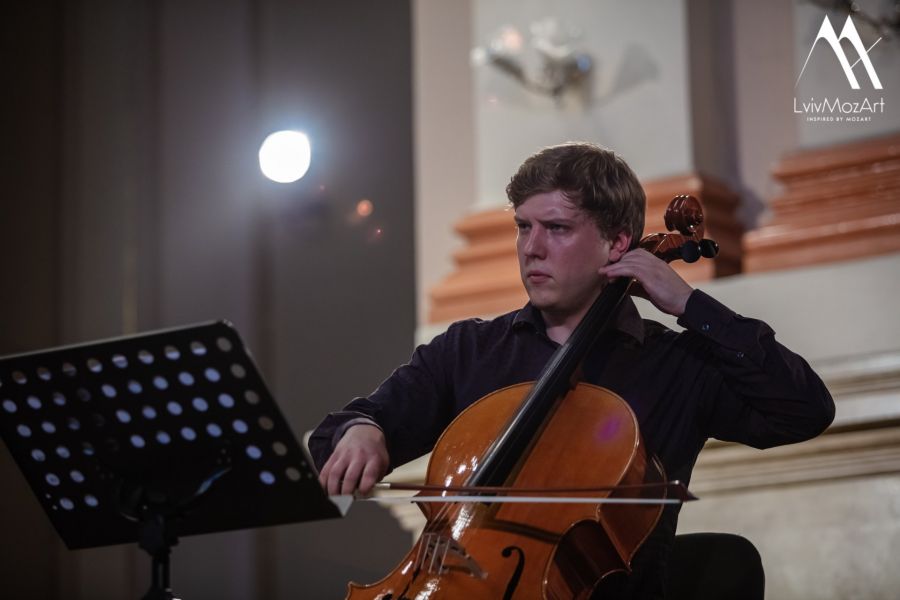 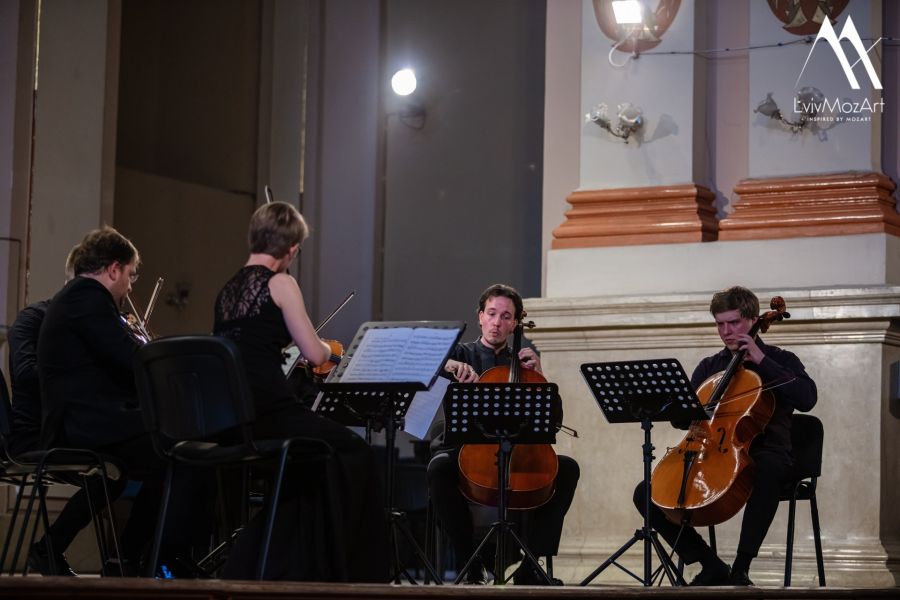 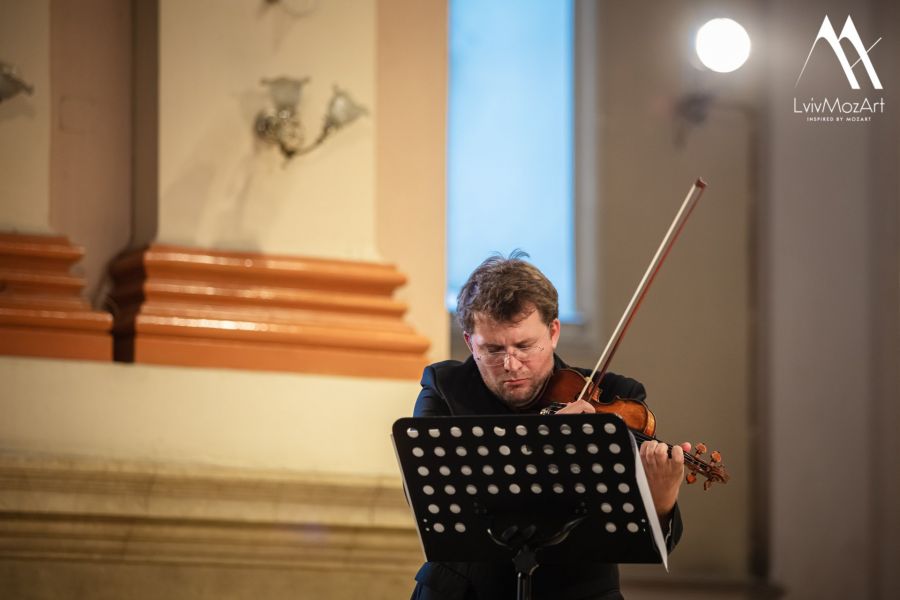 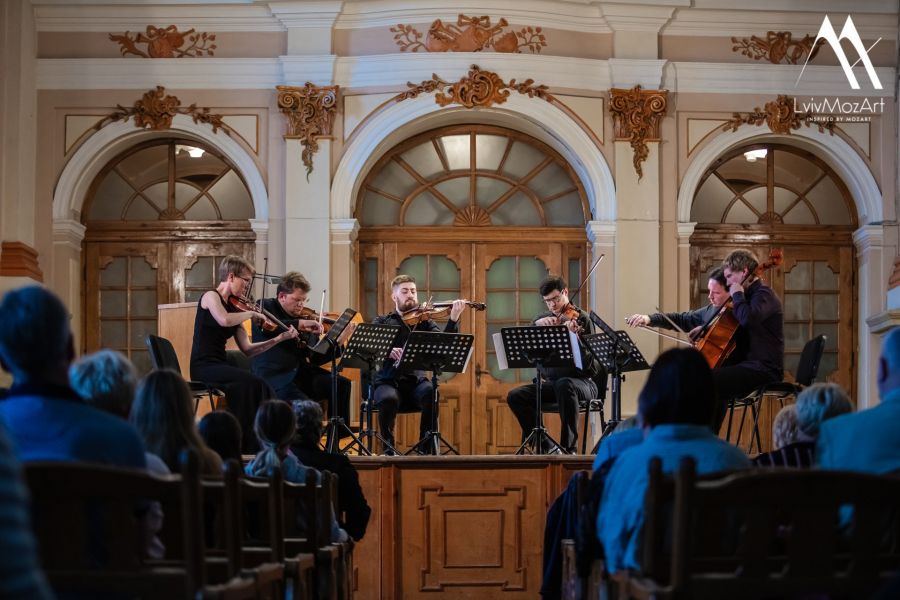 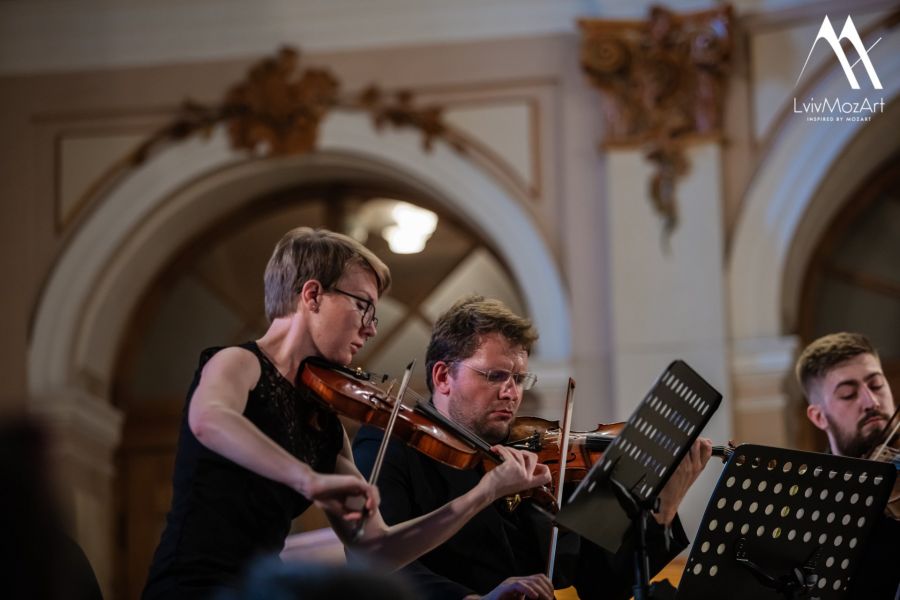 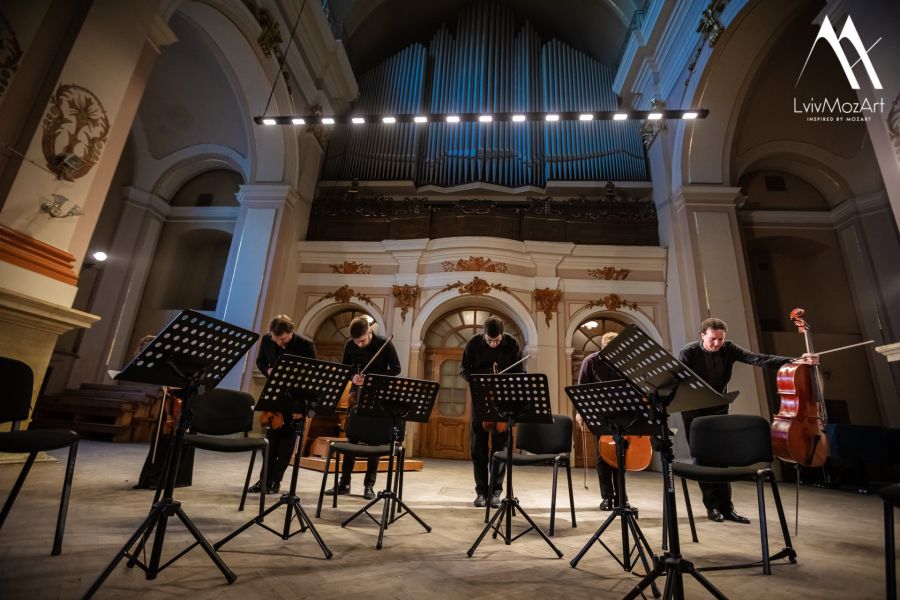 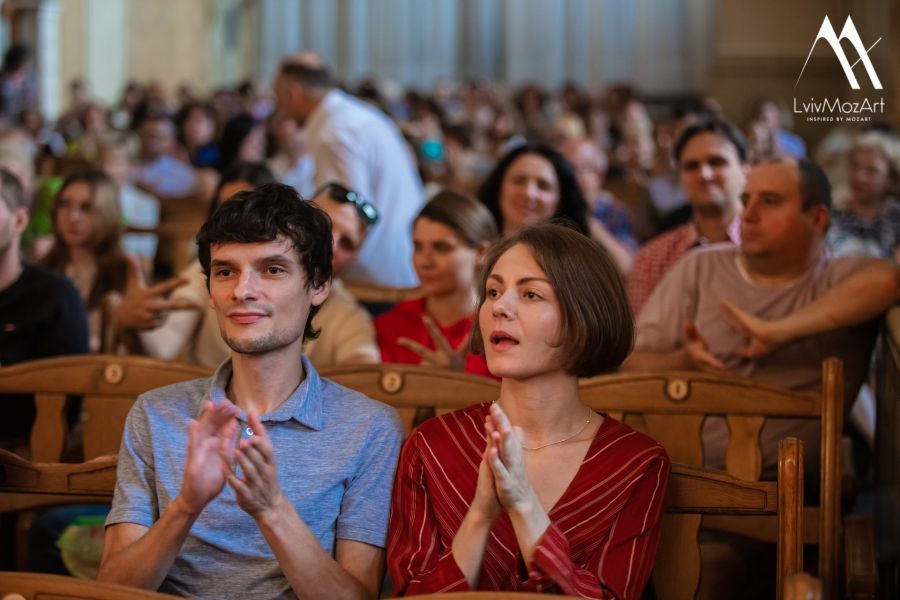 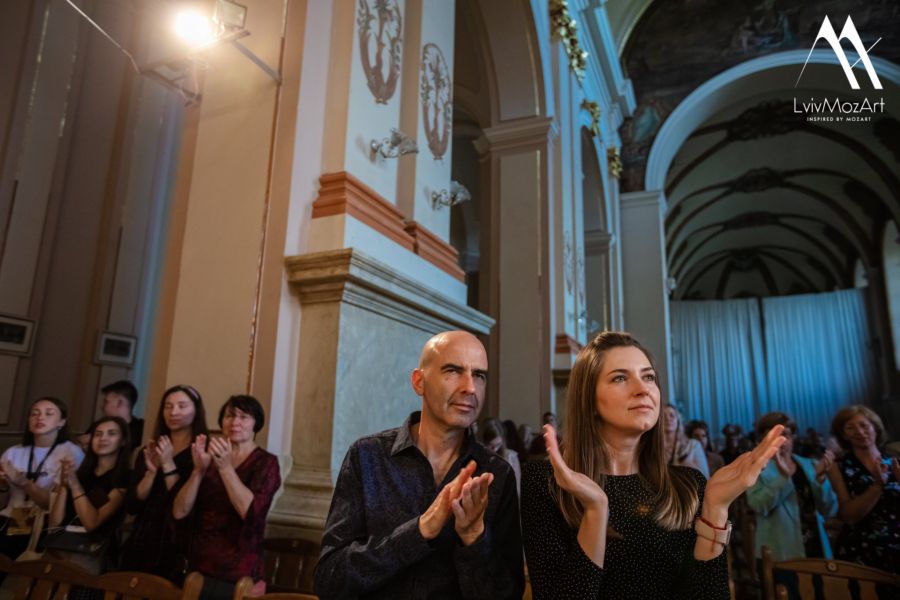