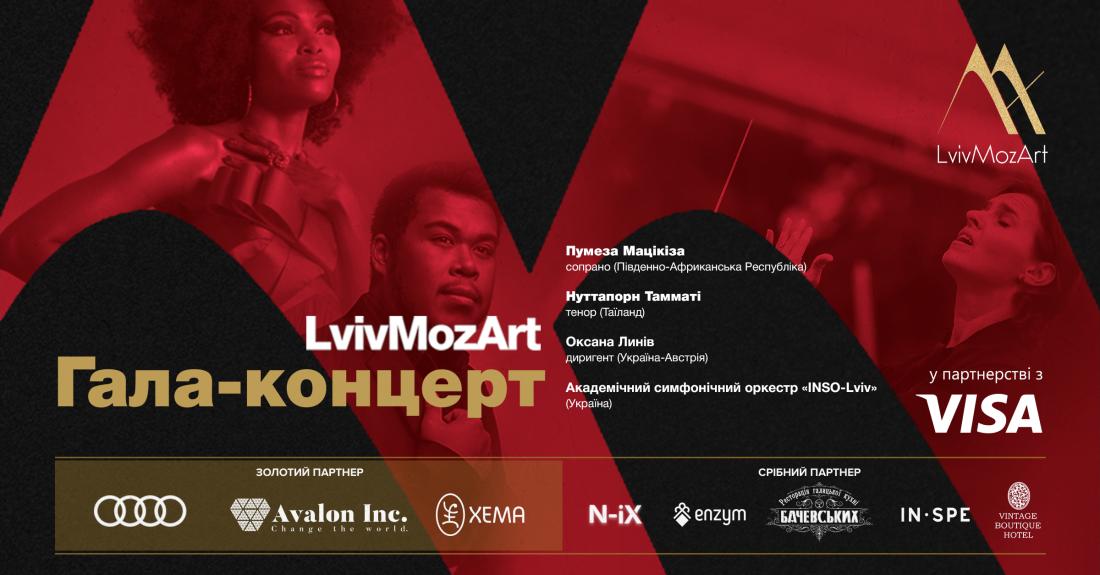 This year festival LvivMozArt widens its geography — a star of Southern Africa, a real discovery of the world stage Pumeza Matshikiza will shine in Lviv Opera!

The singer signed an exclusive contract with company Decca Classic for releasing of her solo albums, her last performances took place in Teatro alla Scala in Milan, Dallas Opera in USA, BBC Proms in London. In frames of concert tour Pumeza Matshikiza with great success performed in different European cities with a famous tenor Rolando Villazon. Musical critics highly appreciate a special timbre of Pumeza’s voice, in particular a reviewer of edition «The Spectator» writes: «I think I’ve found new Maria Callas». Pumeza Matshikiza actively works for development of her Motherland’s culture (in Southern Africa) and is an initiator of many art actions and socially charitable projects there.

A star tenor from Thailand will join a bright Pumeza Matshikiza’s soprano. Only during last years Nutthaporn Thammathi has conquered the most freakish public in Freiburg, Budapest, Salzburg and Karlsruhe. Being on a scholarship in Mahidol University in Thailand, Nutthaporn had an opportunity to study in Salzburg. Singer became a laureate of the 1st prize of vocal competition in Osaka (Japan) in 2010; holder of 1st prize and special Puccini award of Grandi Voci Voice Competition in Salzburg. In 2015, Nutthaporn Thammathi was in quarter-final Operalia 2015, a famous international competition for opera singers organized by Placido Domingo. In March 2019, Nutthaporn performed main part as an invited soloist in Richard Wagner’s opera «Lohengrin» on the stage of Lviv National Opera. 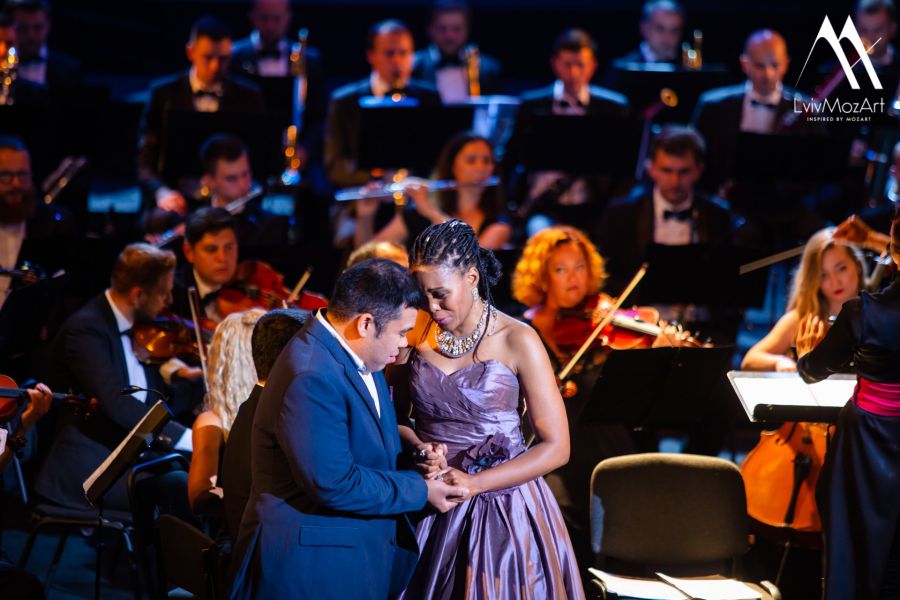 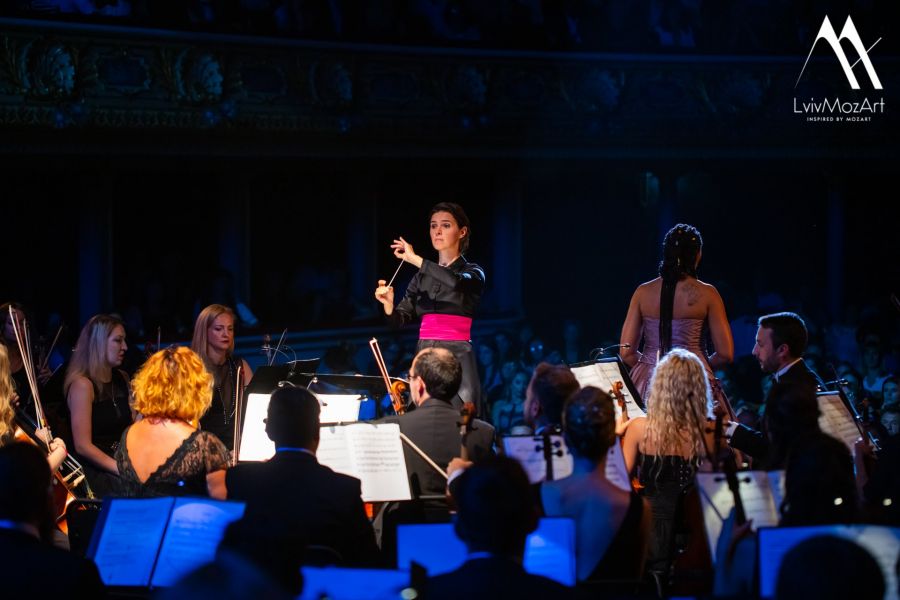 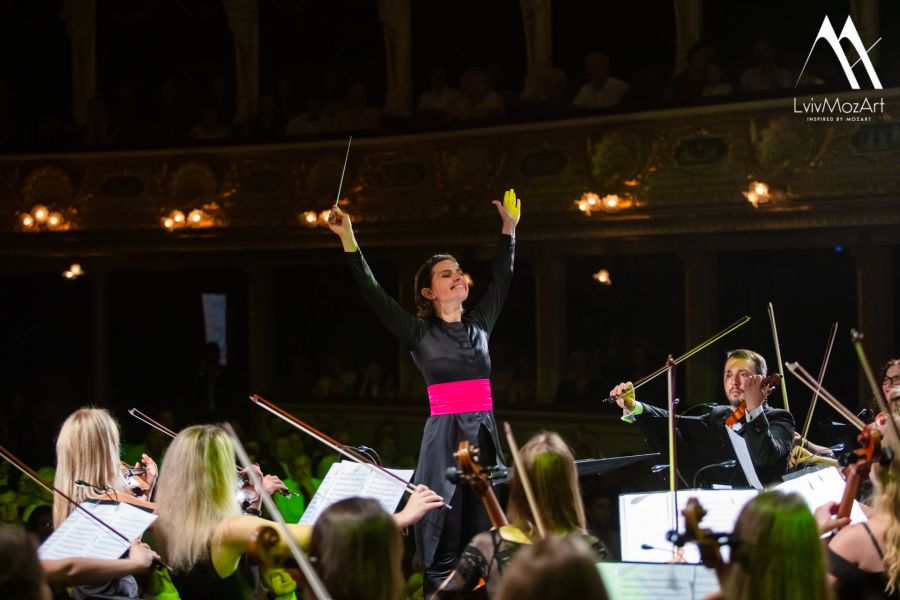 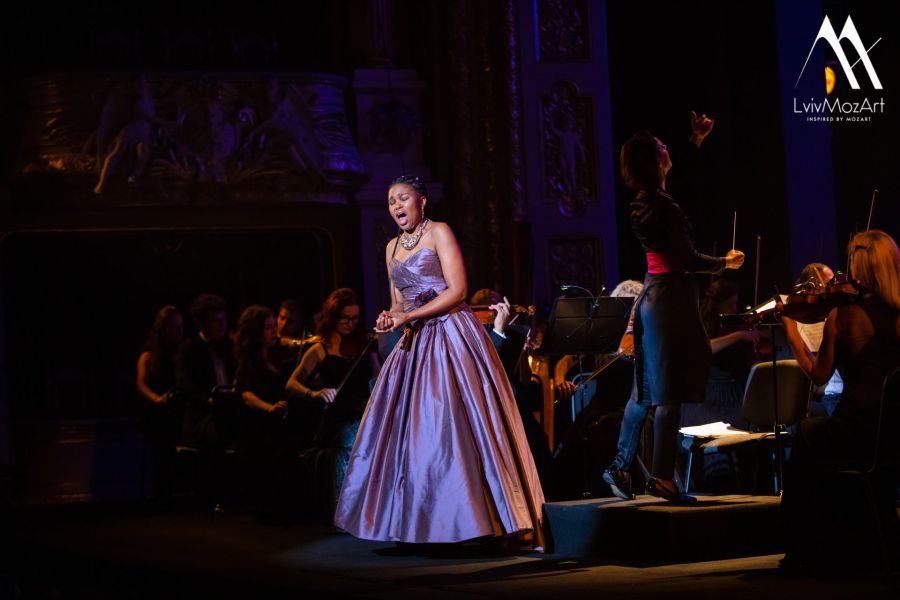 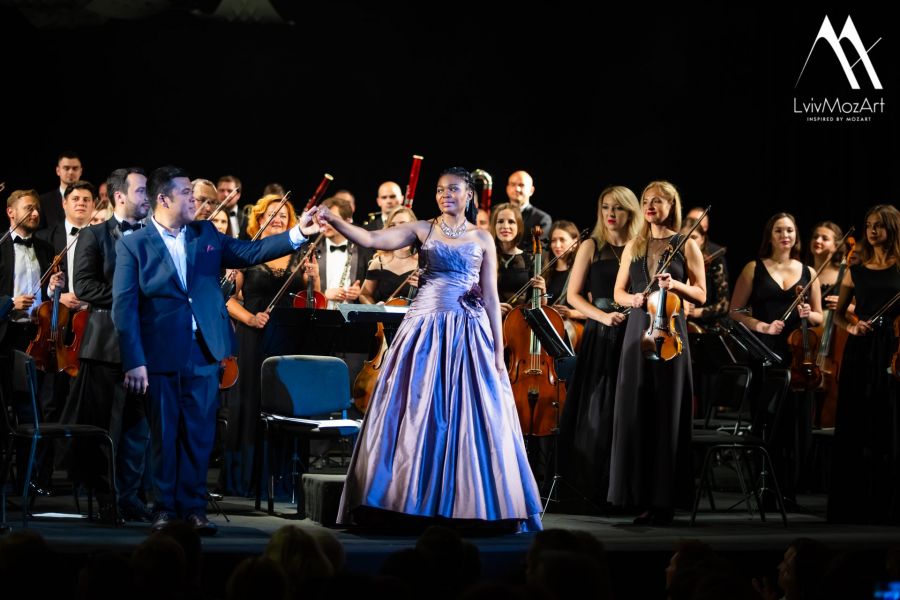 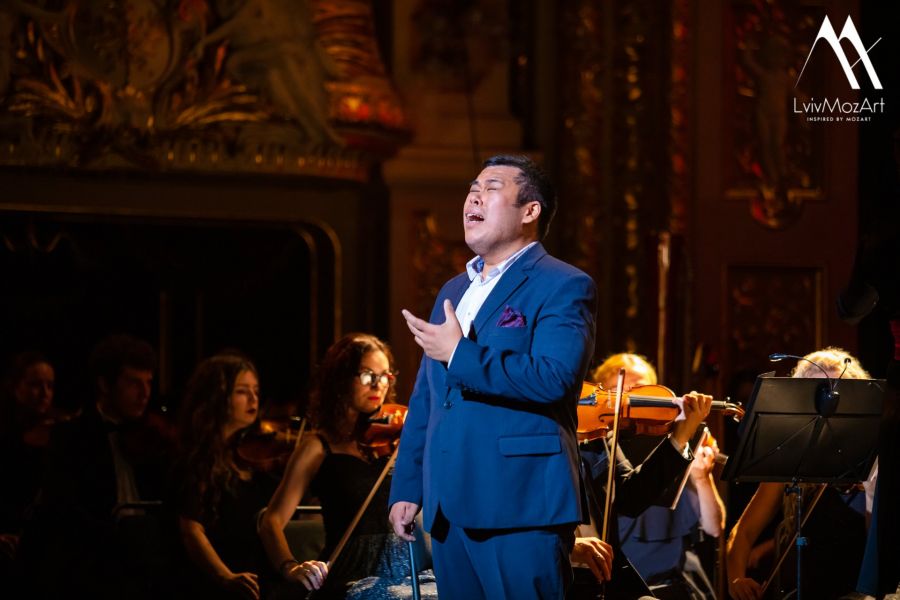 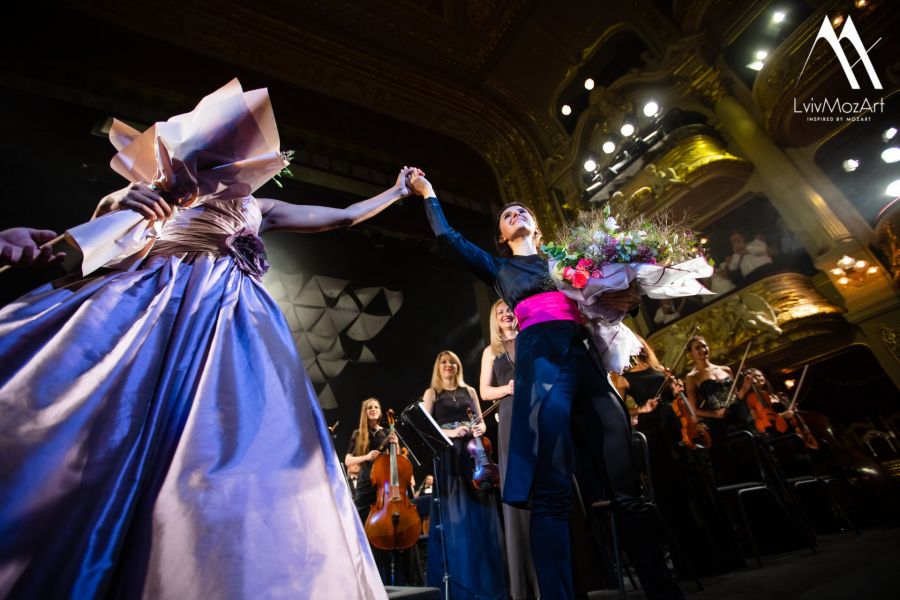 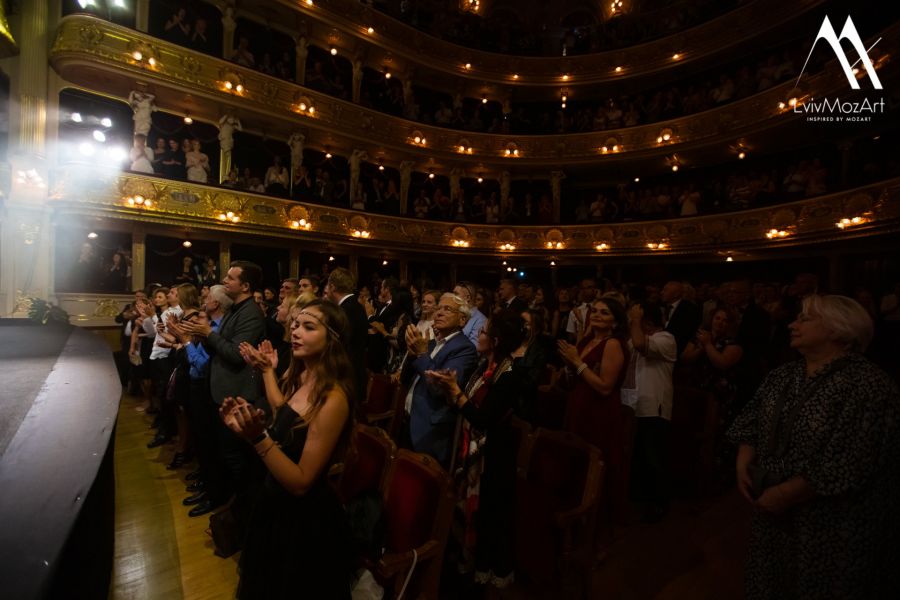 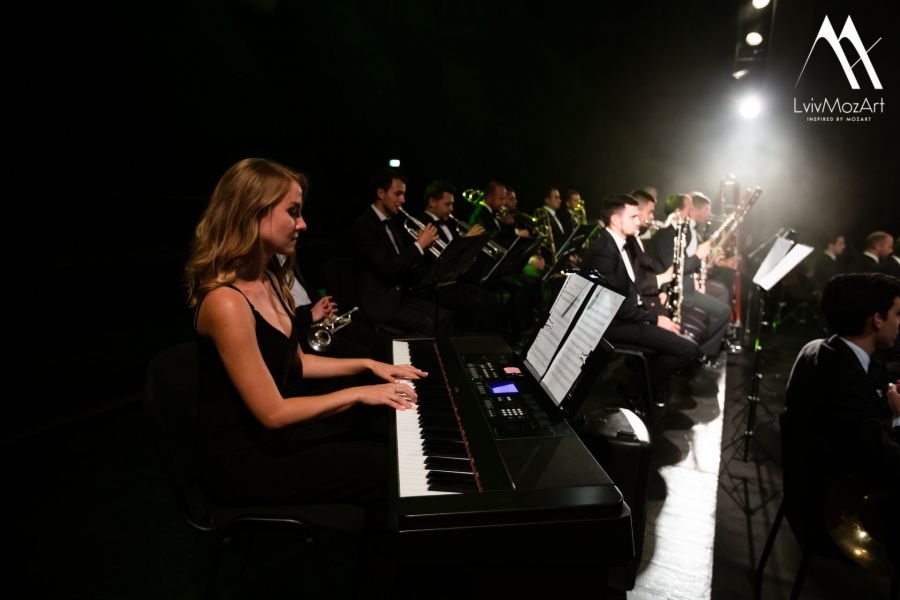 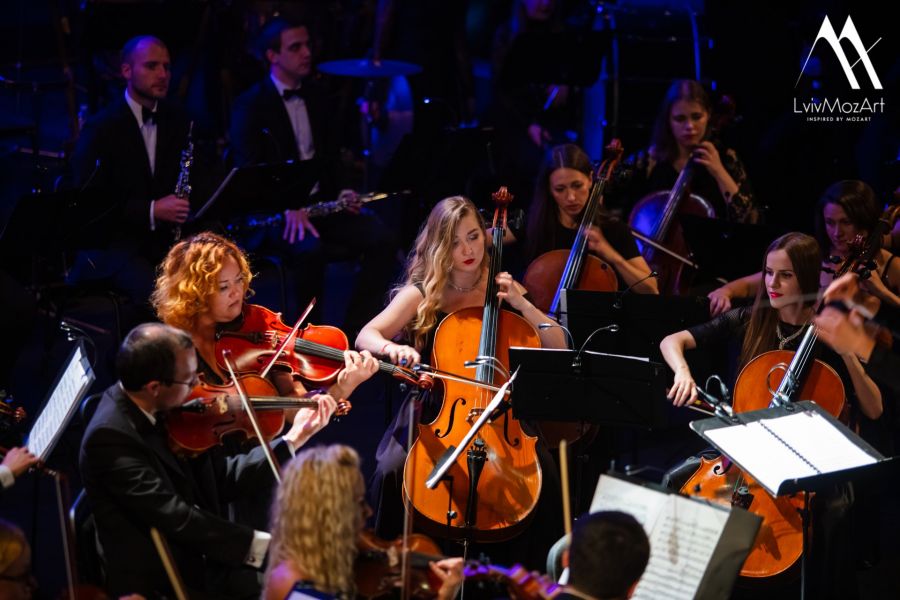 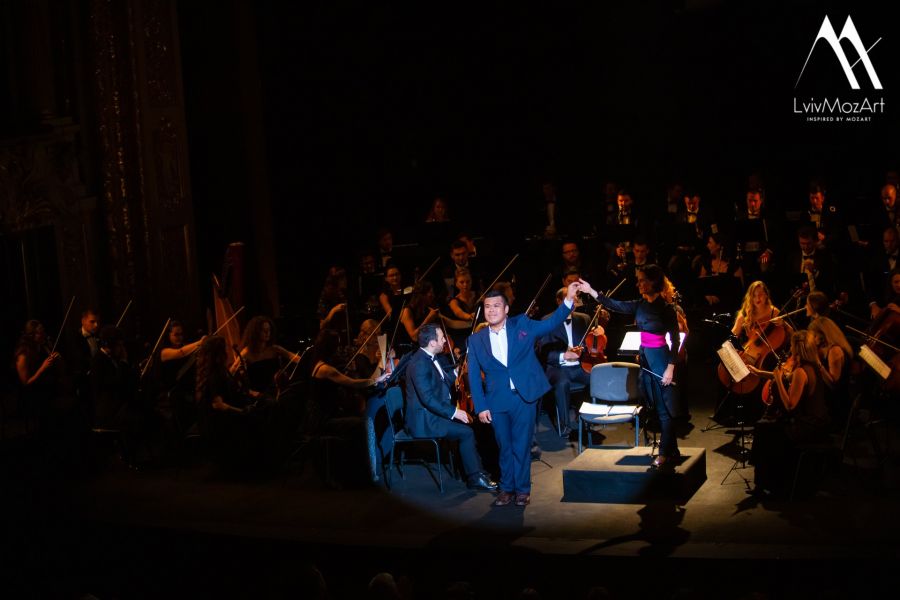 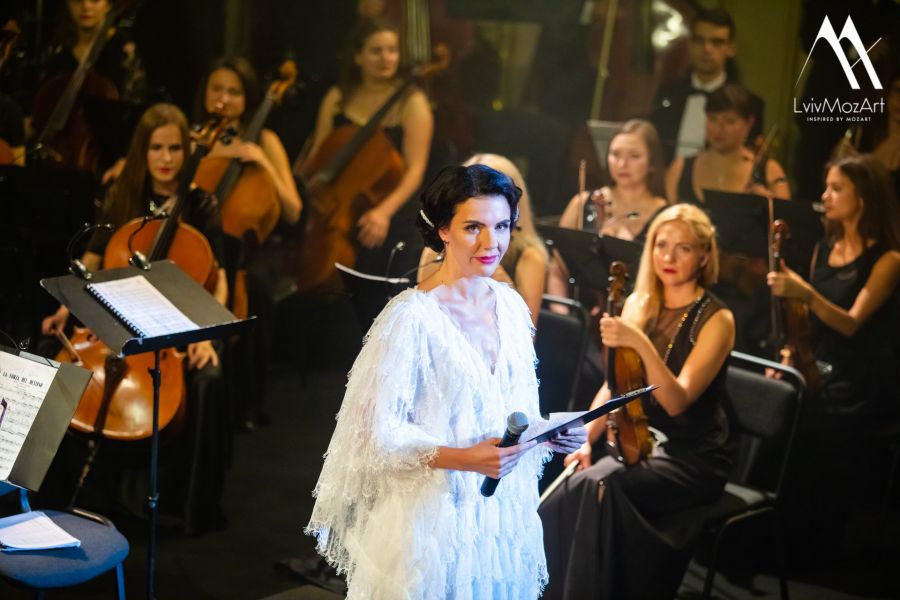