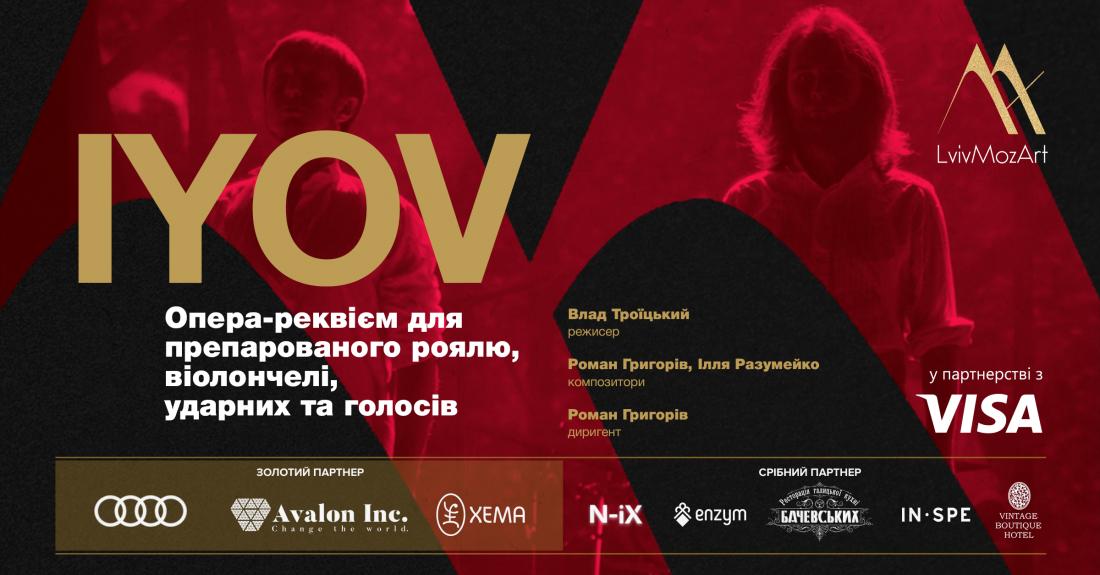 Opera which became a discovery and is in the top 10 modern music operas in the world! The outstanding Ukrainian director Vlad Troyitskyi created a masterpiece which is deservedly recognized in the whole world and during last five years doesn’t leave the pedestal of art.

«IYOV» is the synthetic of genres which for the first time in world history are combined together: opera, requiem and oratory. Created from Old Covenant with using of sacral Latin texts. Opera which became the real discovery and is in the top 10 modern music operas in the world!

The Book of Iyov is not only the story about biblical hero’s life. It’s the thrilling story of human despair, sacrifice and searching of yourself.

New creation by director Vlad Troyitskyi is topical for Ukraine especially nowadays, because unlimited Iyov’s belief gives not only hope but it gives back everything that was lost during the challenges.

«IYOV» is a mystery of birth of new sound inside the prepared piano, out of possibilities of human voice. Dramaturgy of musical performance is based on contrast compilation of recitatives (fragments from Ukrainian translation of the Book of Iyov are used in them) and musical numbers written on Latin texts of Requiem. Atypical technique of playing and using of percussion instruments make it a real symphony orchestra and sometimes even a generator of electronic sounds.

This year festival LvivMozArt mentions an outstanding writer and journalist Joseph Roth who was born in a little town Brody not far from Lviv. We have an extraordinary opportunity to celebrate his double anniversary — 125 years of birth and 80 years of death. One of the most important works by Roth is his novel «Iyov» which opens us a story of life challenges and meetings of poor Jewish school teacher with miracle. Yes, the assonance of topics of searching for the verity, human sufferings and next spiritual release unites a lot of festival events.

During the last years opera «IYOV» was presented in China, Austria, USA, Denmark, Poland. In 2017 «IYOV» was performed in Vienna Philharmonic and also in Macedonian National Opera.

There is a 30% discount for students, combatants, retirees and people with disabilities.  Attention!  To purchase a discount ticket, you should use a promo code —  discounticket. This ticket is considered valid only if followed by documents certifying your identity and status of the preferential category. 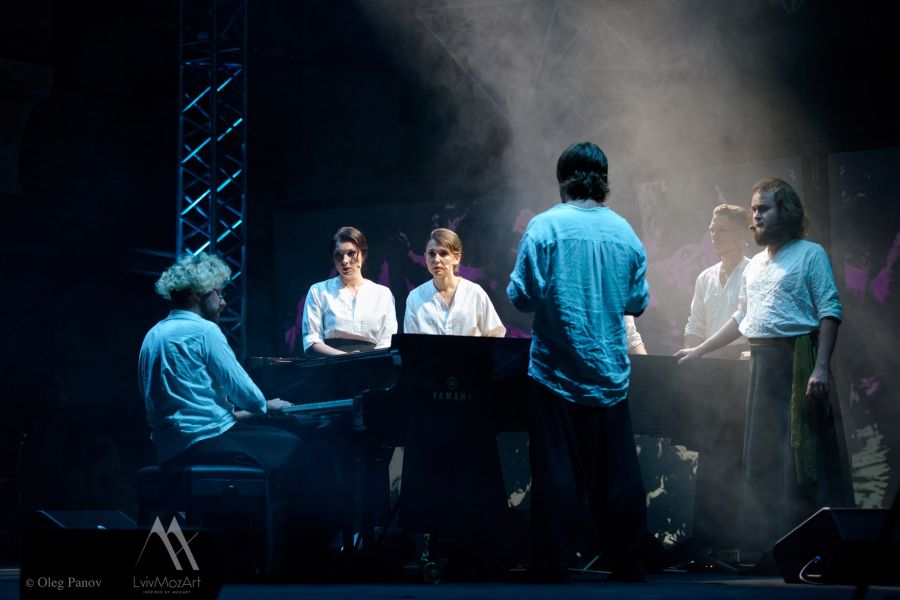 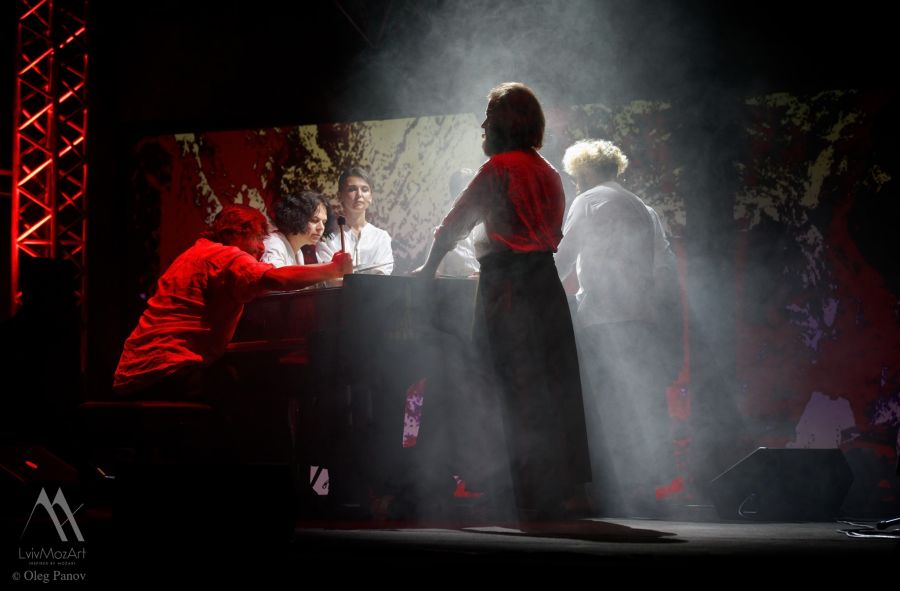 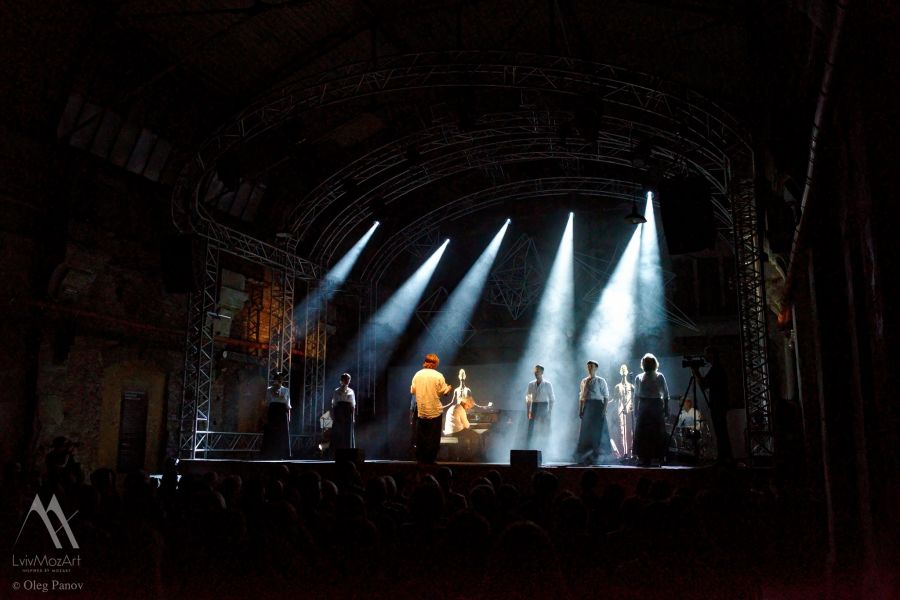 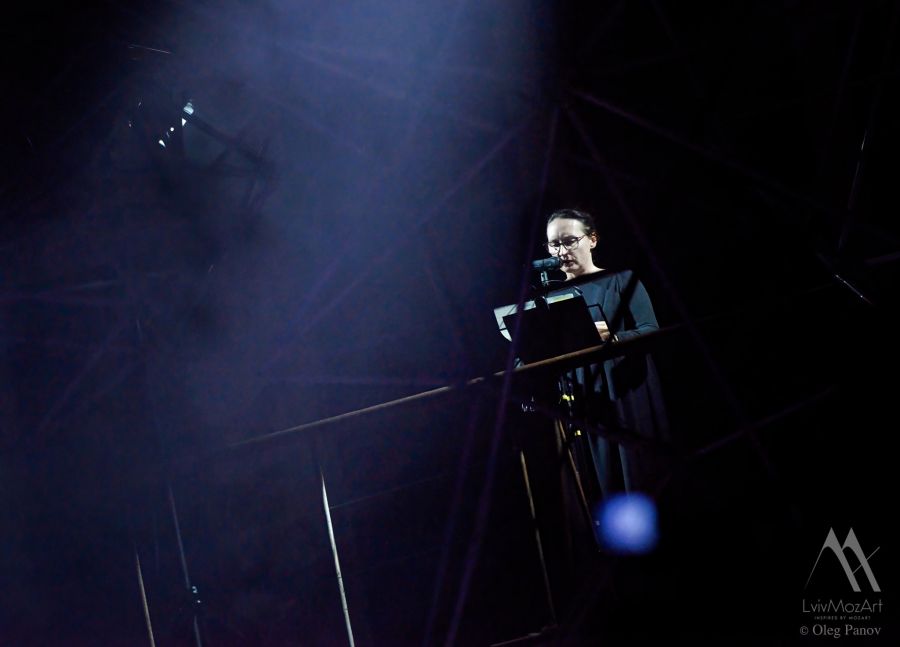 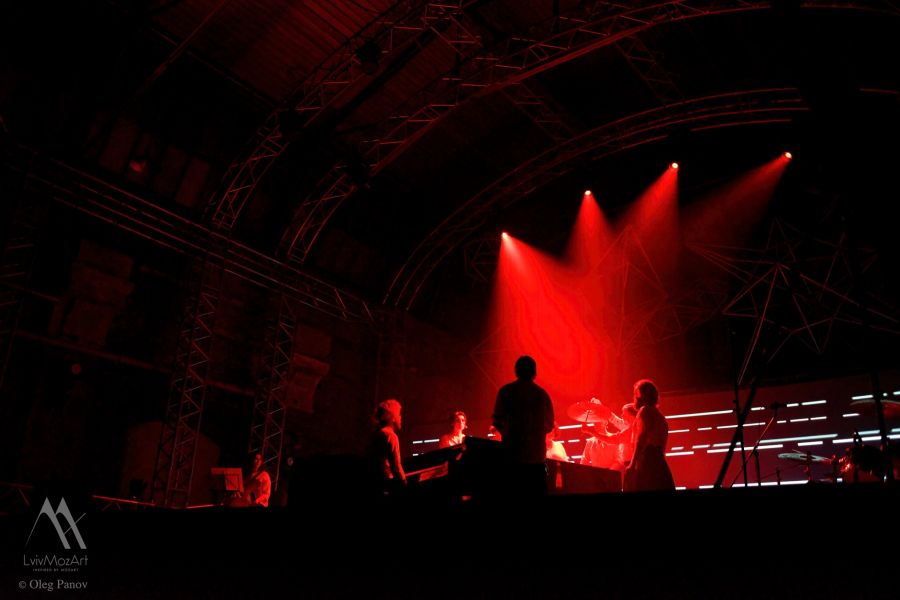 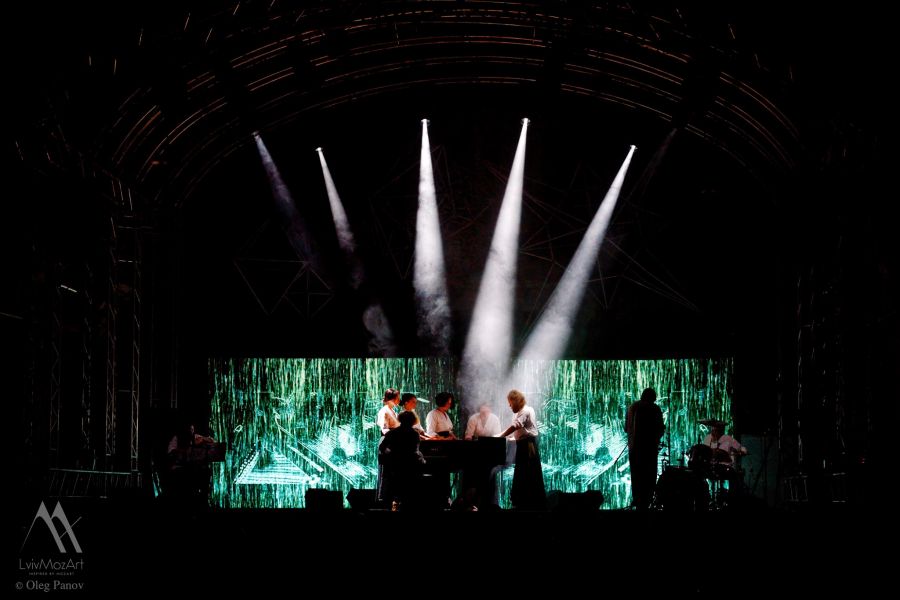