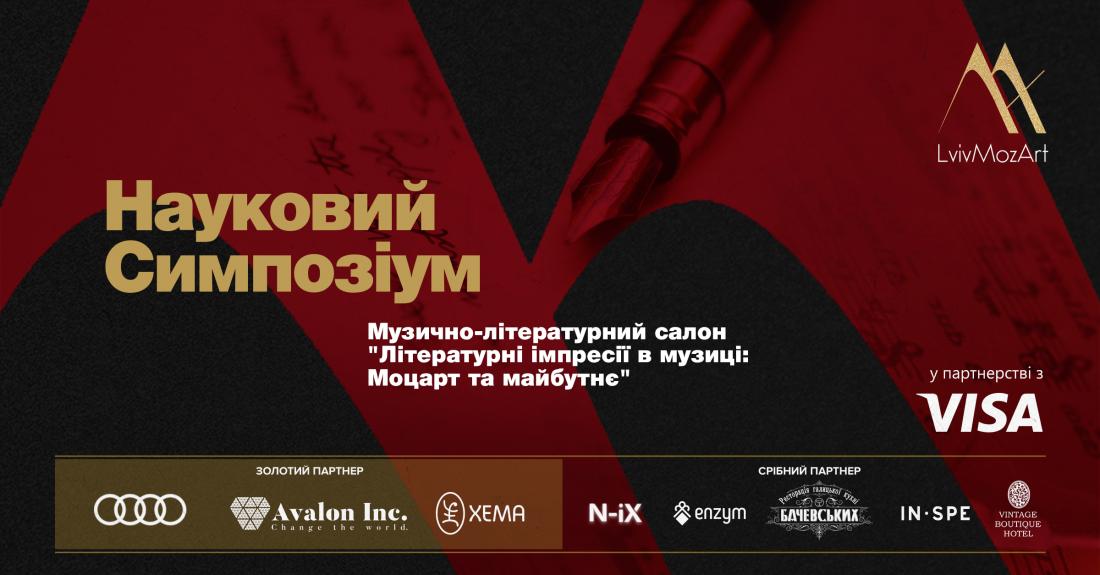 During 3-11 August 2019, we will celebrate the Third season of LvivMozArt Festival. On 3rd August, an annual Academic Forum will be held in frames of the festival, gathering European scholars for artistic discussions and exchange of experience. Main topic of this year LvivMozArt Festival is music and literature. Topic of synthesis of arts will be spread as a leitmotif through the whole concert program of the festival.

For this year's Forum we have chosen the format of the musical-literary salon, which includes short speeches and open dialogue with colleagues about suggested questions in form of round table. The speakers’ topics will be connected with the literary and musical sources about the period of musical flourishing of Mozarts family as well as Joseph Roth’s literary heritage during the interwar period of the 20th century.

Speakers:
First section 10:00 am – 12:00 pm
Moderator: Lyubov Kyyanovska
1.  Otto Biba (director of The Society of Friend of Music):
"Was Franz Xaver Mozart a connoisseur of literature?"

2. Joanna Geanta (Representative of The Salzburg Mozarteum Foundation):
"Mozart and poets in their songs"\

4. Friedhelm Brusniak (ex-head of the German Mozart Society, Professor at Julius-Maximilian University in Würzburg):
"Roman Hesse" Steppenwolf "and his epistle to the music of Wolfgang Amadeus Mozart"

5. Lyubov Kyyanovskaya (Ph.D of Art Studies, Professor at the Mykola Lysenko Lviv National Music Academy):
"Literature and music during the days of Franz Xaver Mozart on the cultural backgrond of Lviv "

​"Franz Xaver Mozart and bloggers of the Biedermeier epoch"

11. Maryna Cherkashina-Gubarenko (Ph.D of art studies, Professor of the Petro Tchaikovsky National Music Academy of Ukraine):
"Musical and theatrical versions of Gogol's "Viy" in the creative work of the composer Vitaliy Hubarenko: genre models of opera and ballet as the embodiment of the conflict of day and night consciousness" 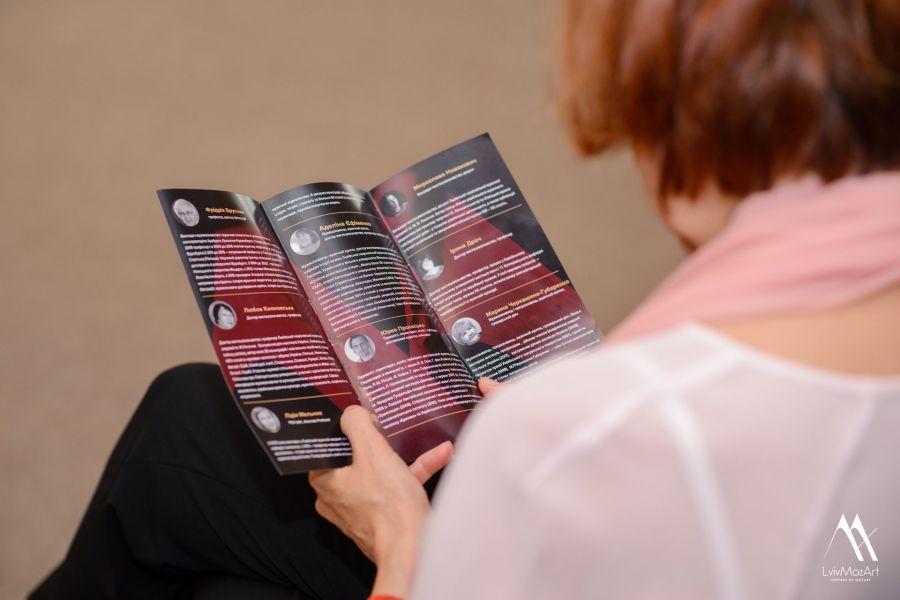 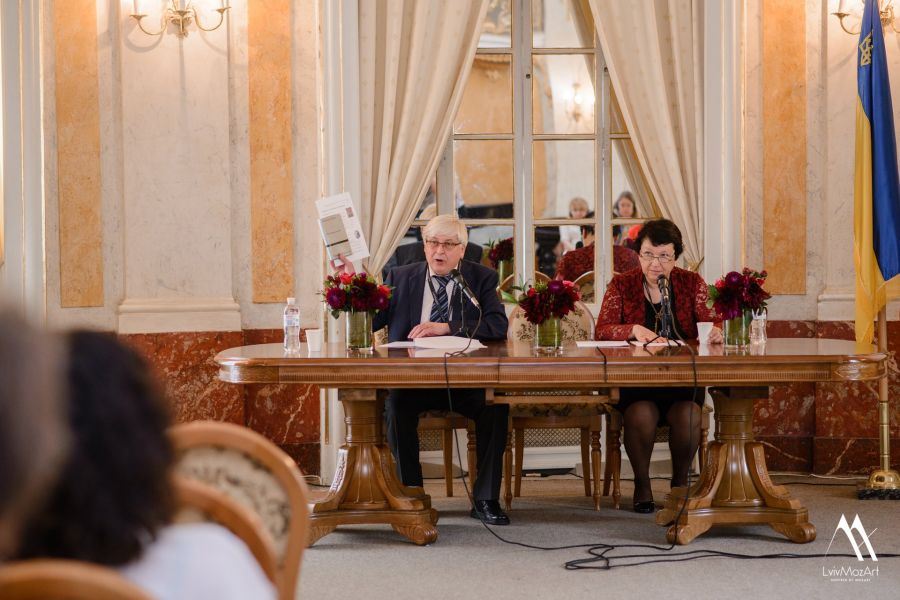 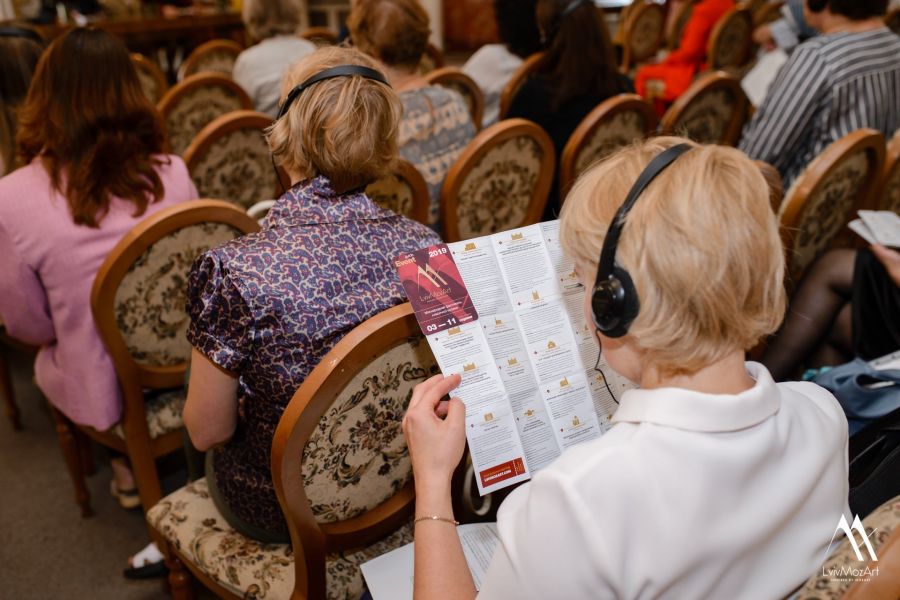 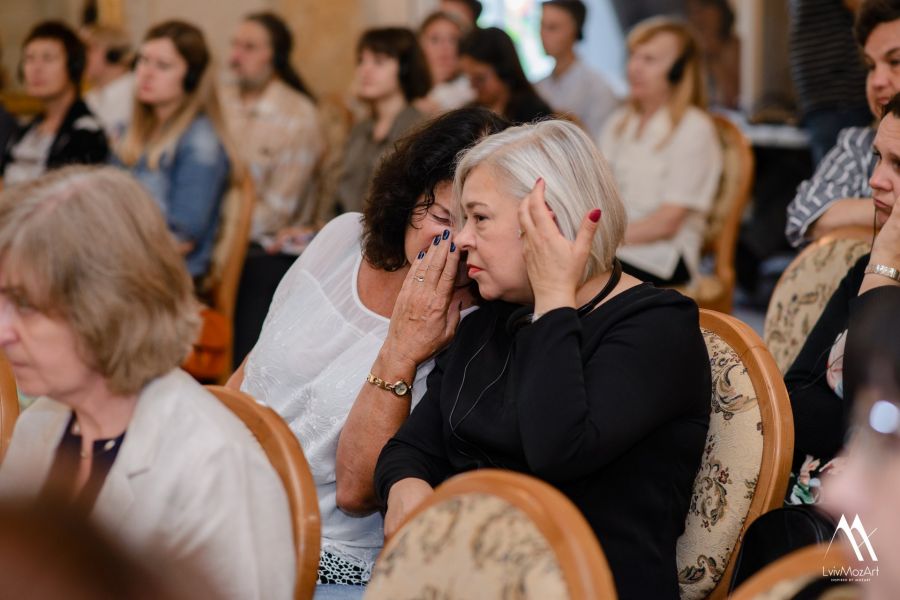 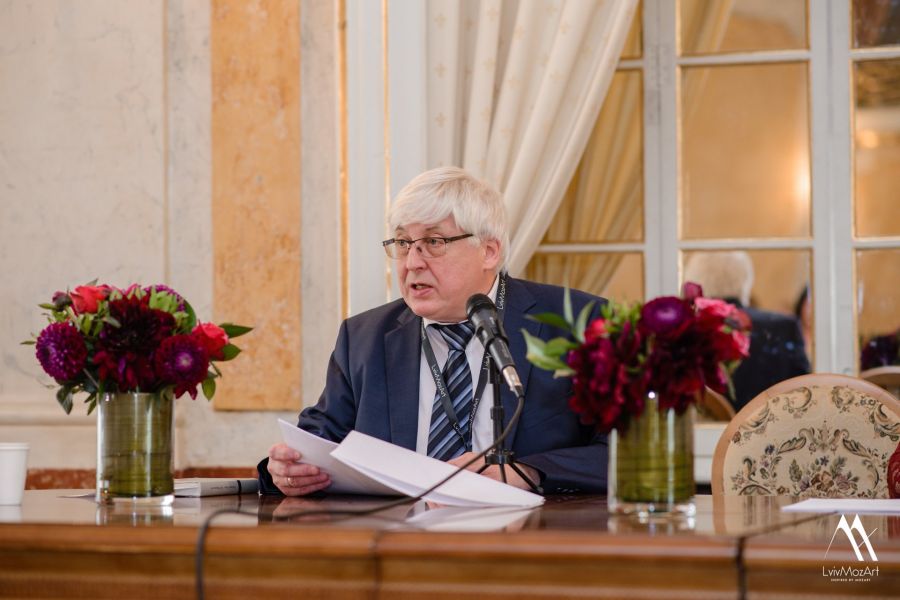 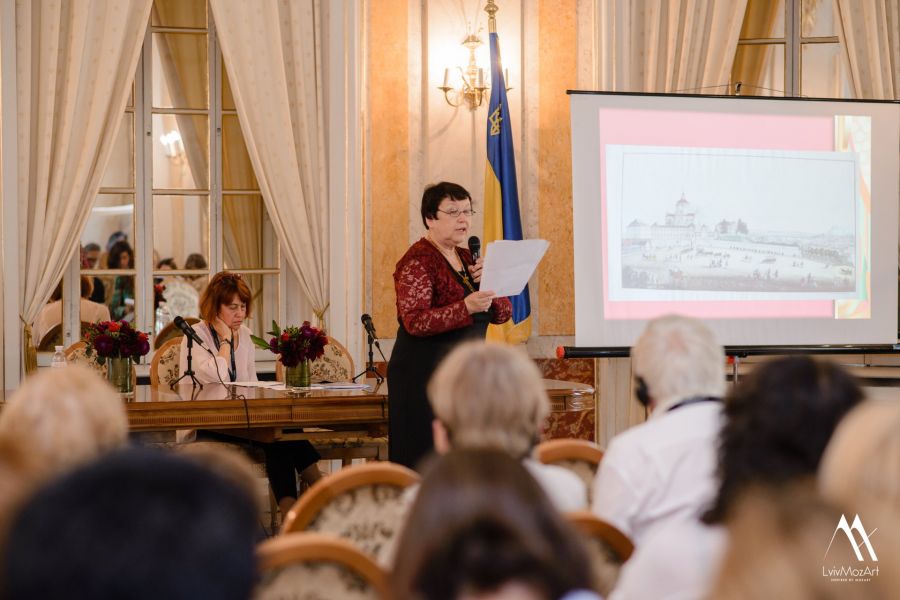 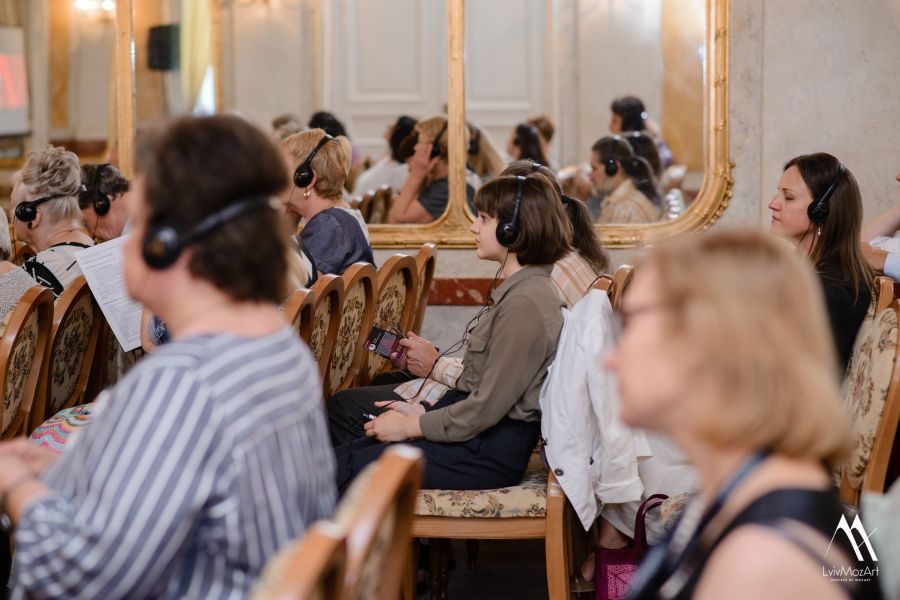 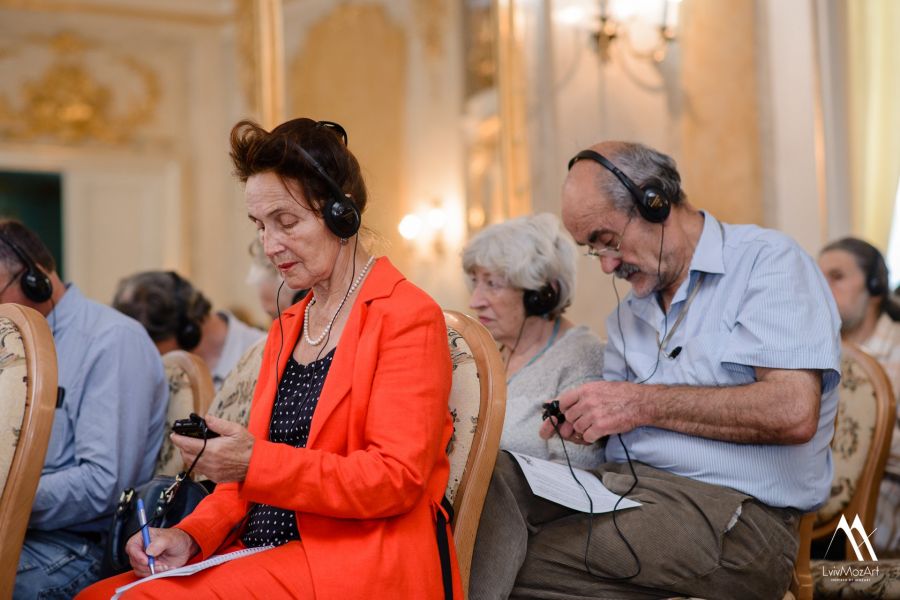 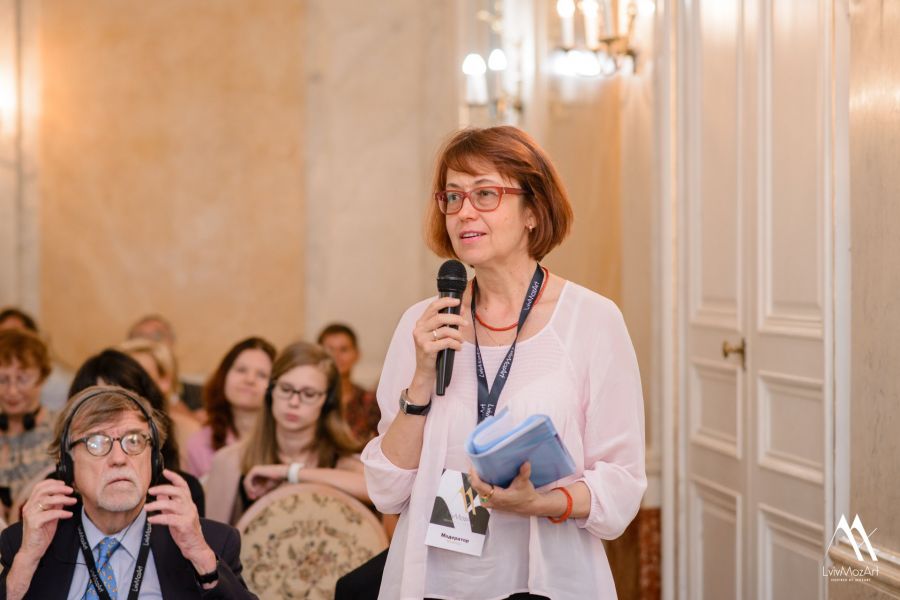 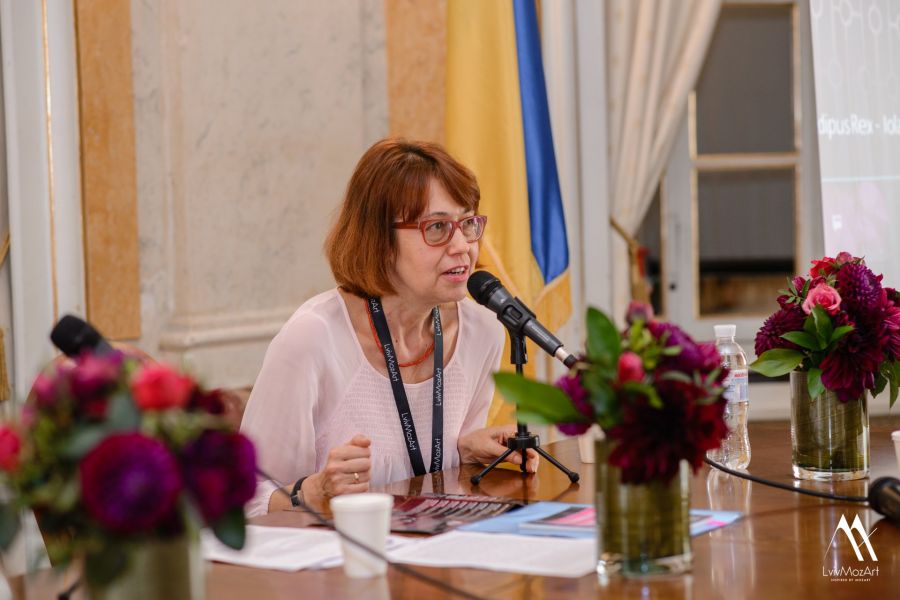 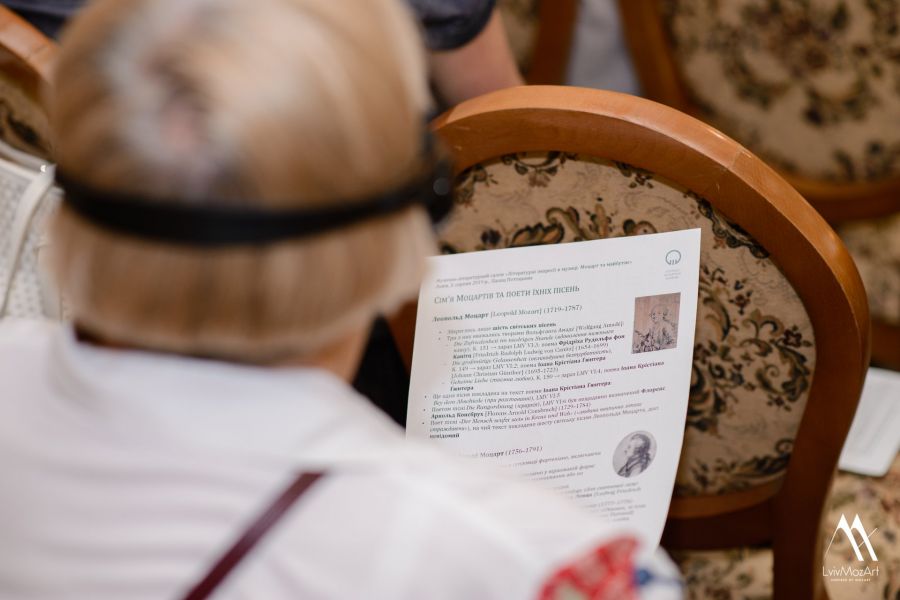 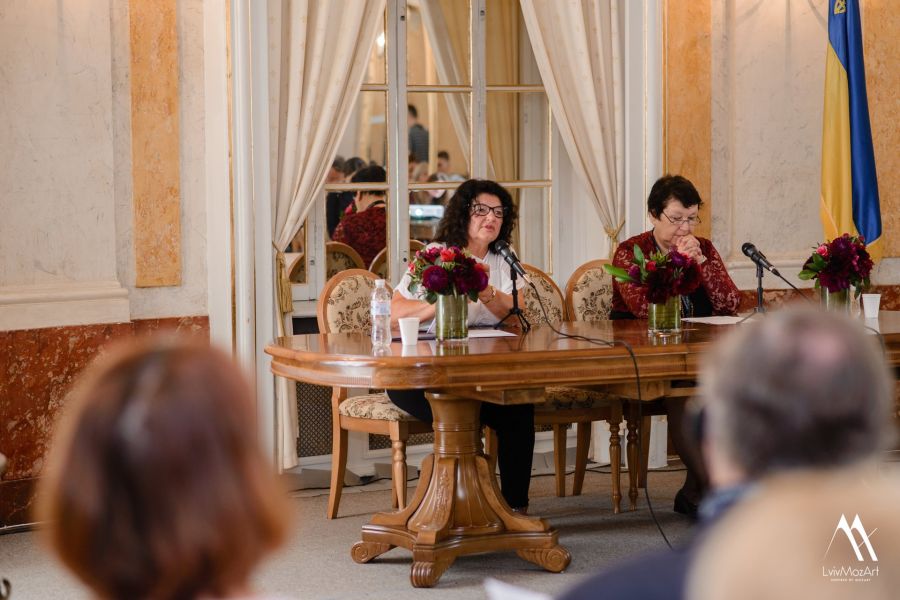 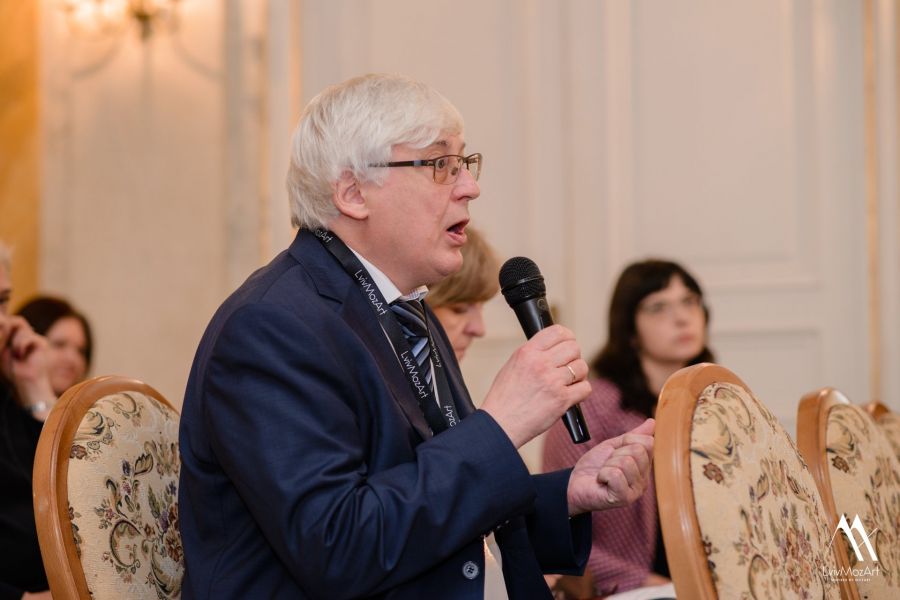 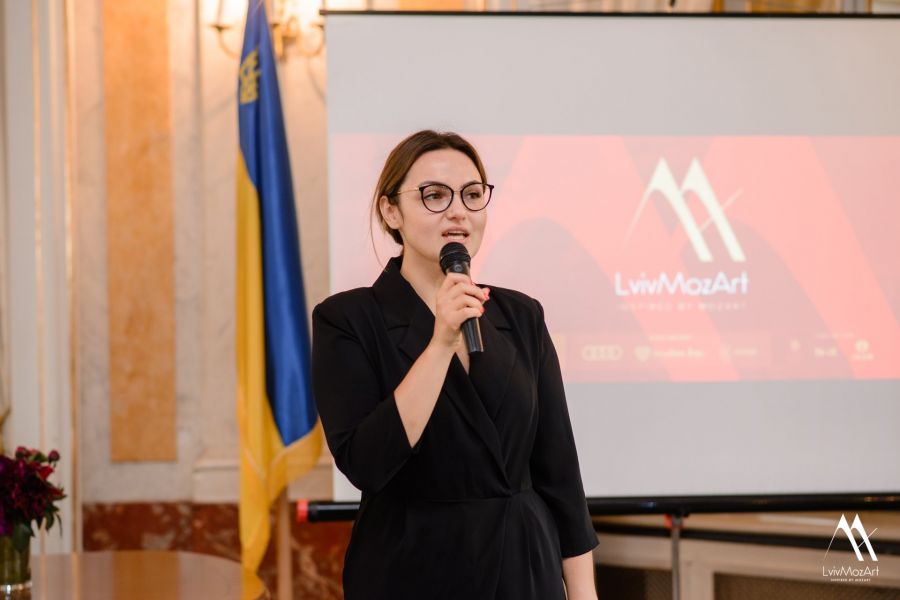 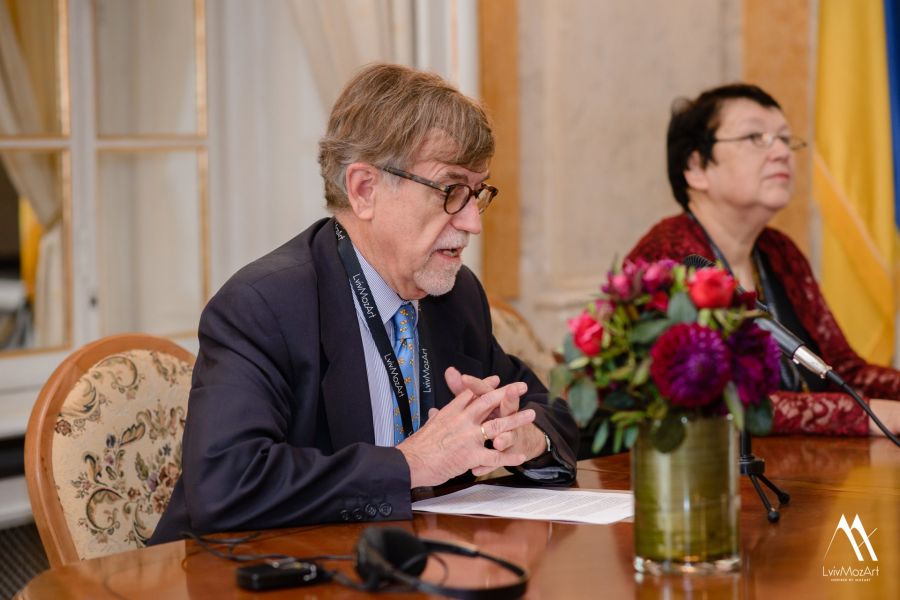 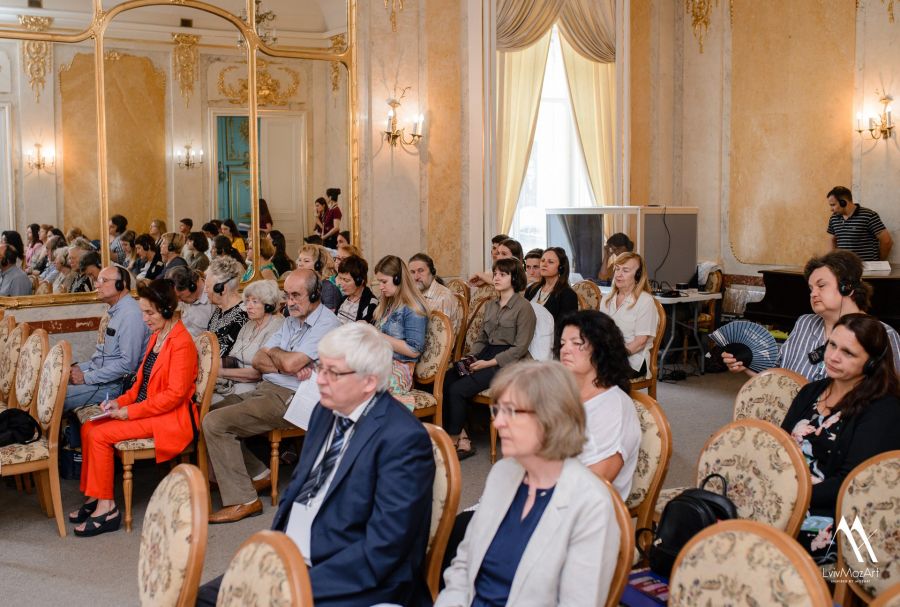 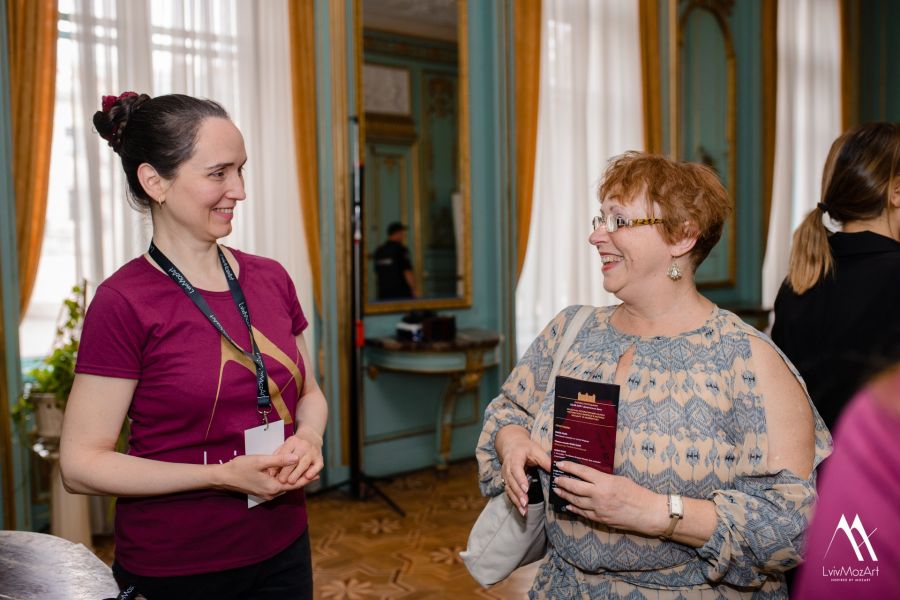 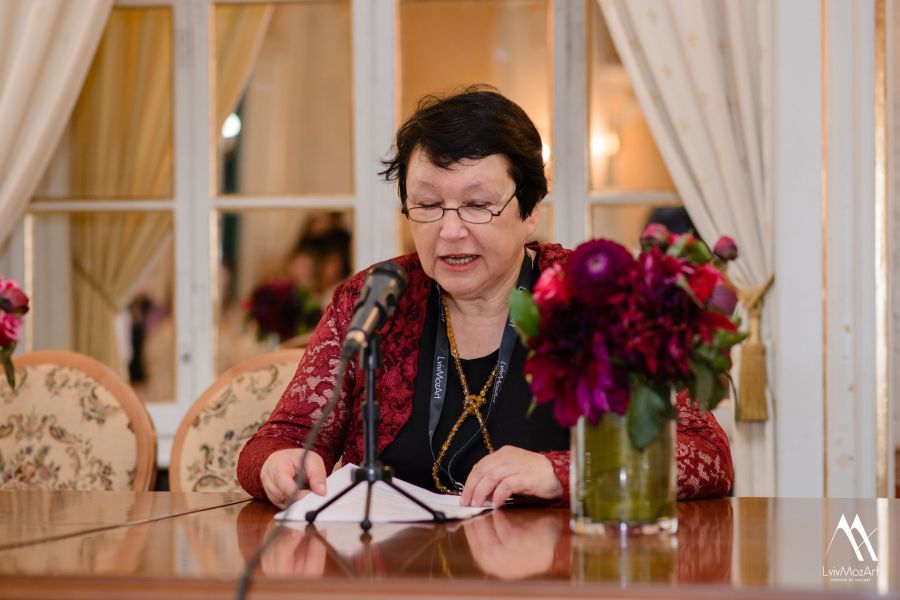 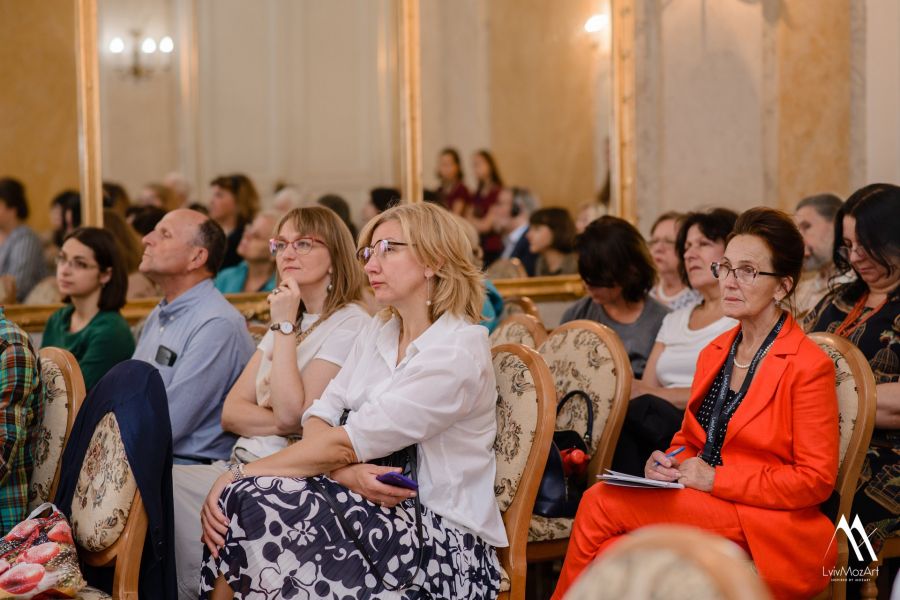