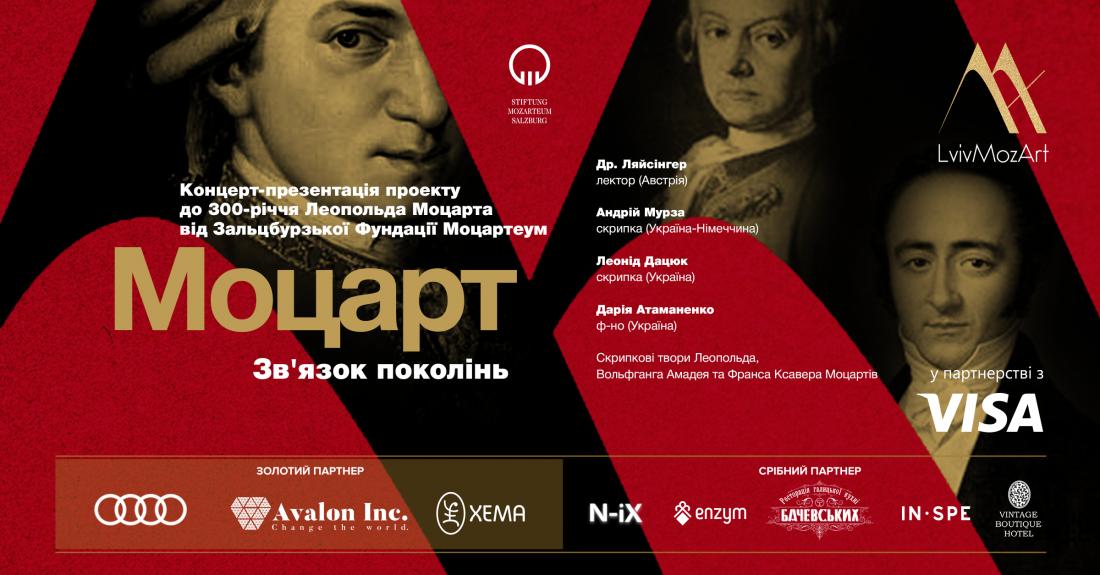 2019 is a special year in musical world. Exactly  this year we celebrate 300th anniversary of Leopold Mozart — Wolfgang Amadeus Mozart’s father, grandfather of Franz Xaver, patron of the festival. An outstanding pedagogue and violinist Leopold Mozart laid the foundation of musical traditions in his family, became a teacher and a musical manager for his children.

Mozarts’ surname is still a symbol of classical music, which doesn’t depend upon time.

Concert-presentation by the most powerful Mozart Community in the world Salzburg Mozarteum should be considered as a historical event for Ukraine. Concert program includes violin pieces by Leopold, Wolfgang Amadeus and Franz Xaver Mozarts.

Mozarts’ generation, their oeuvre and activity changed the history of world music, united musical traditions of the whole countries. In this August three Mozarts’ ways will cross in the city which became the second home for the youngest one amongst them. 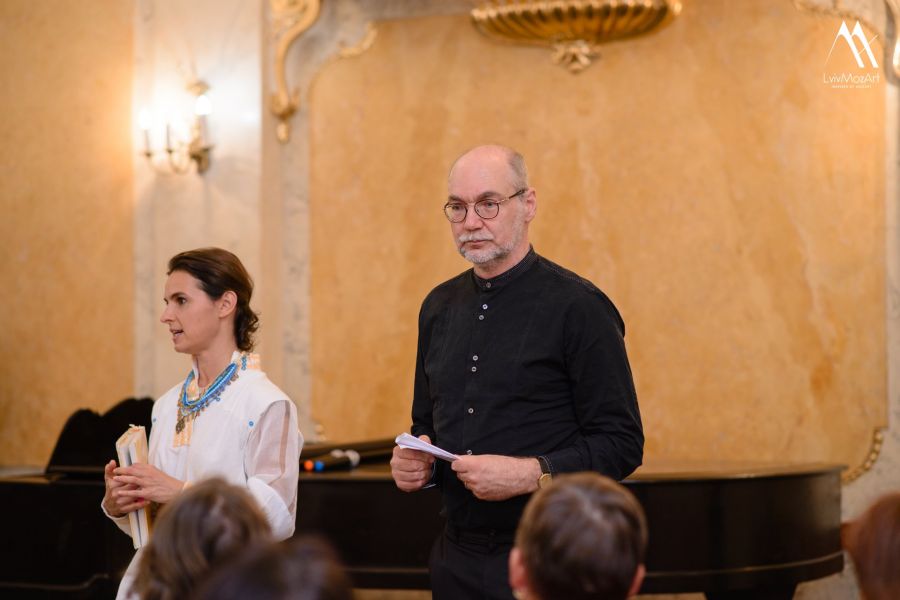 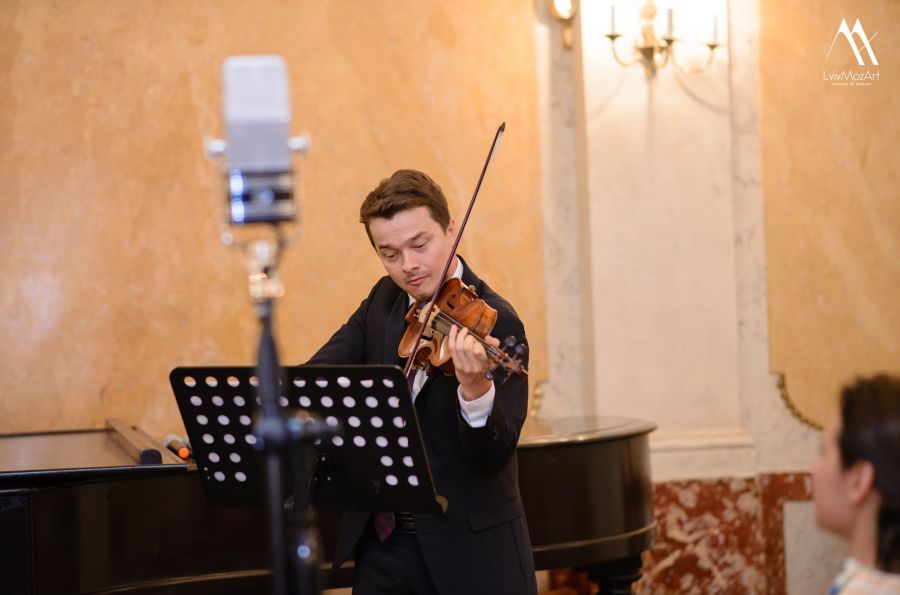 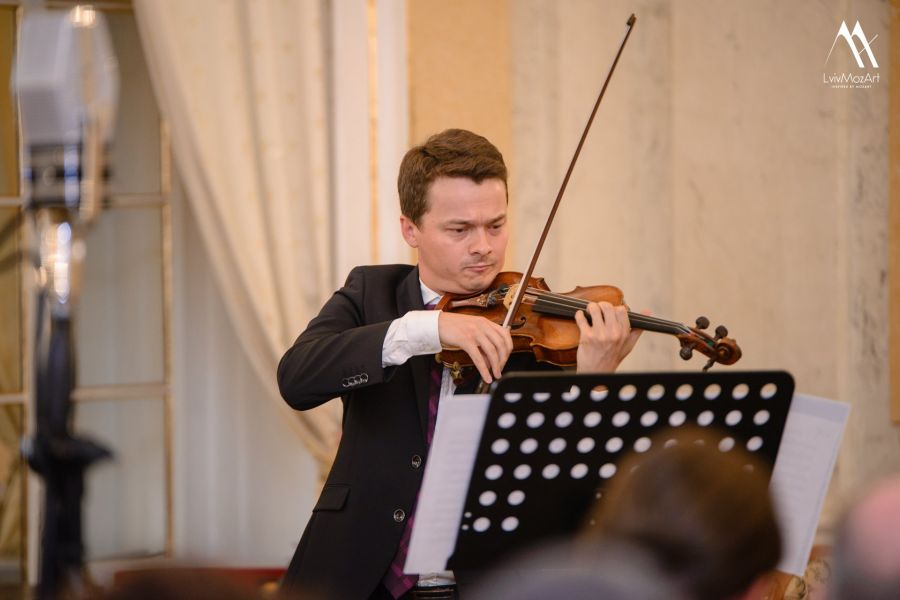 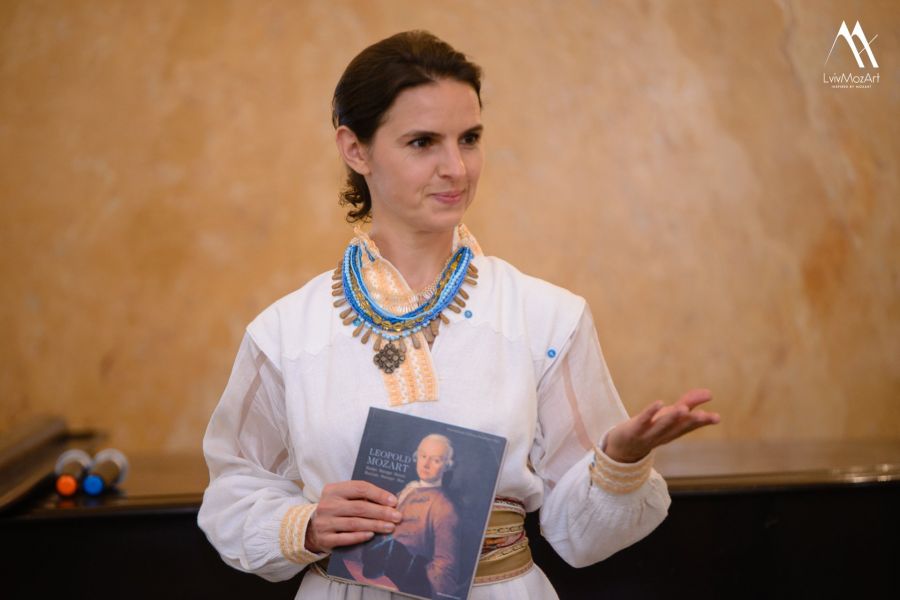 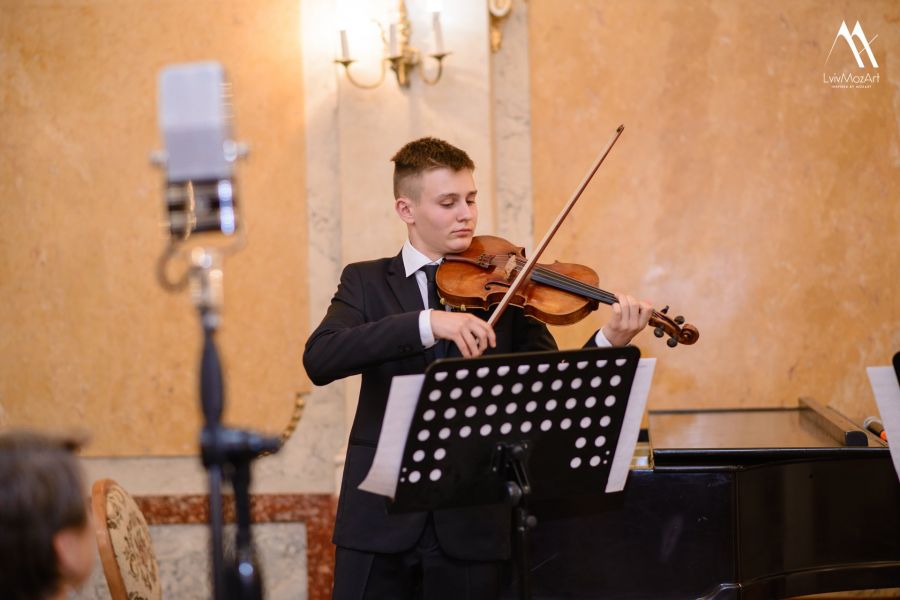 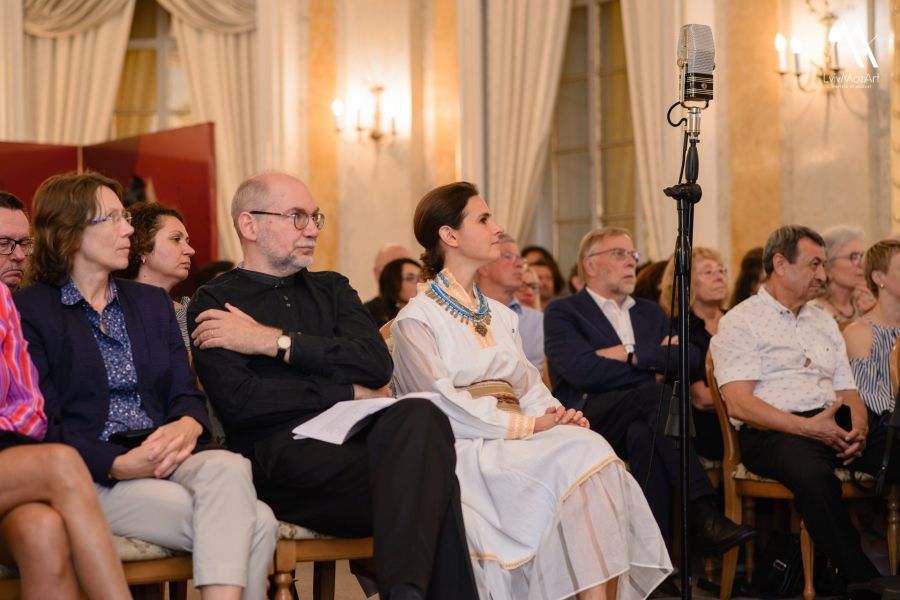 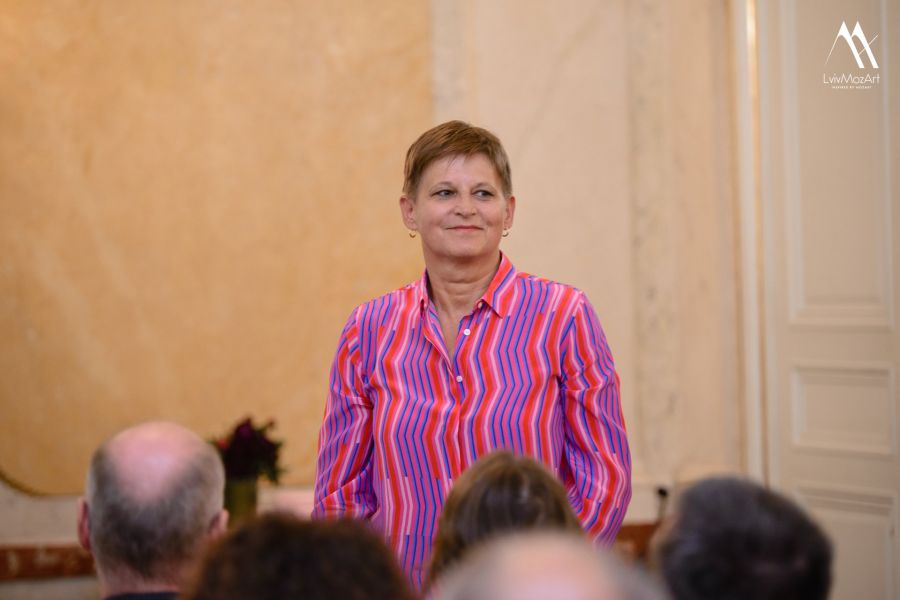 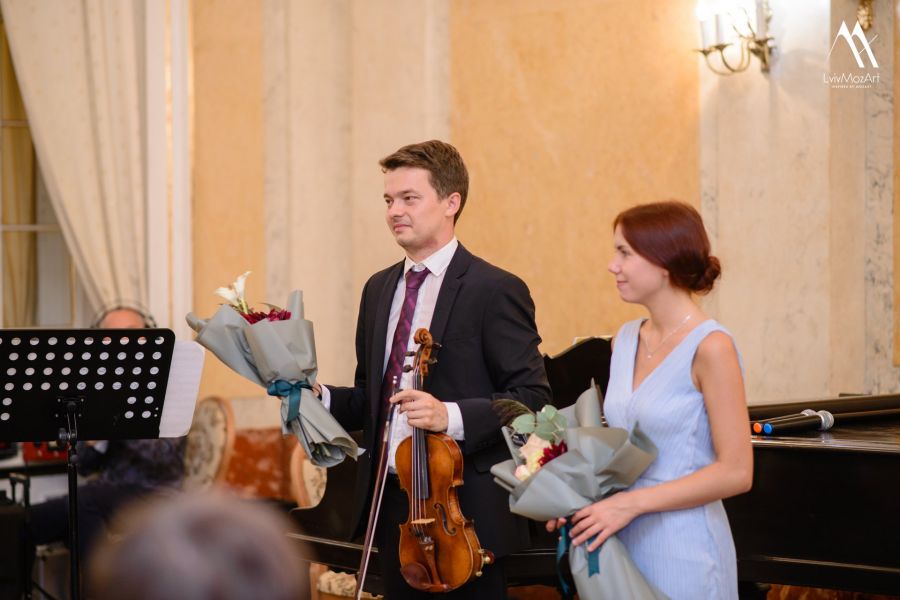 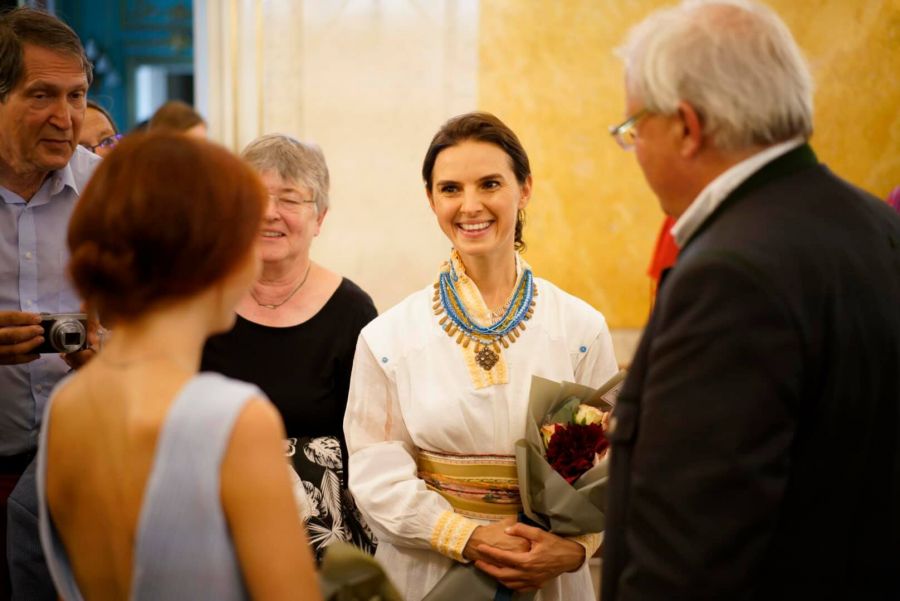 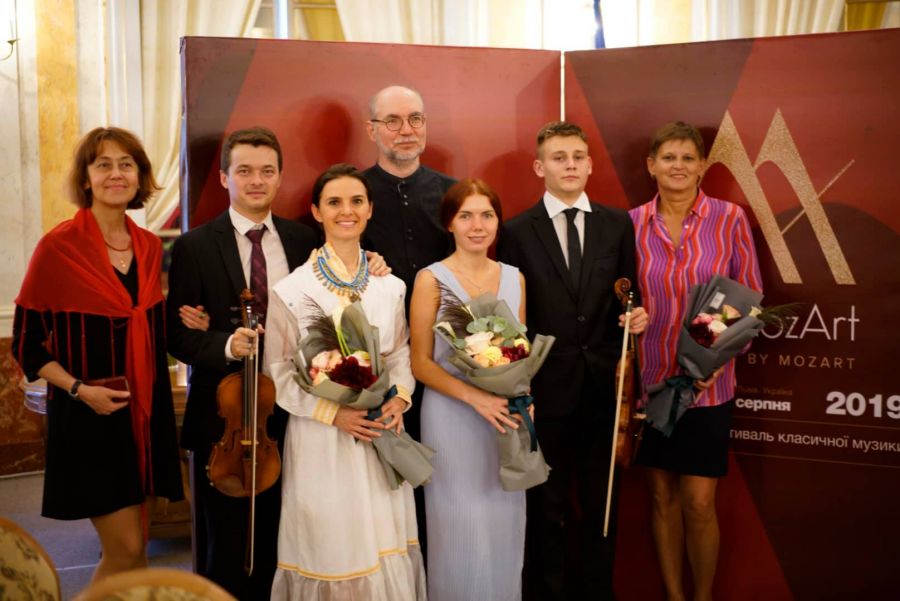 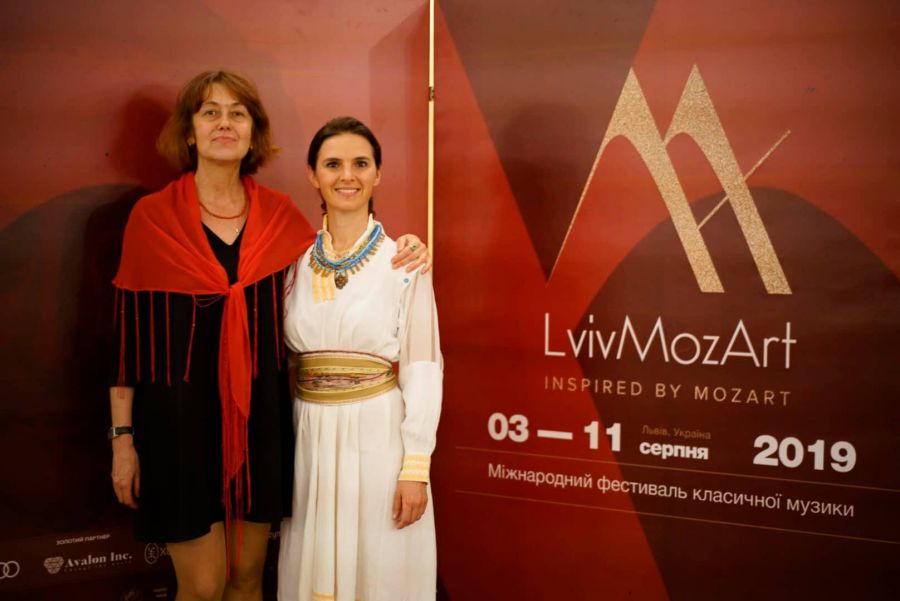