Pre-presentation of book «Cities and People» by Joseph Roth

Pre-presentation of book «Cities and People» by Joseph Roth 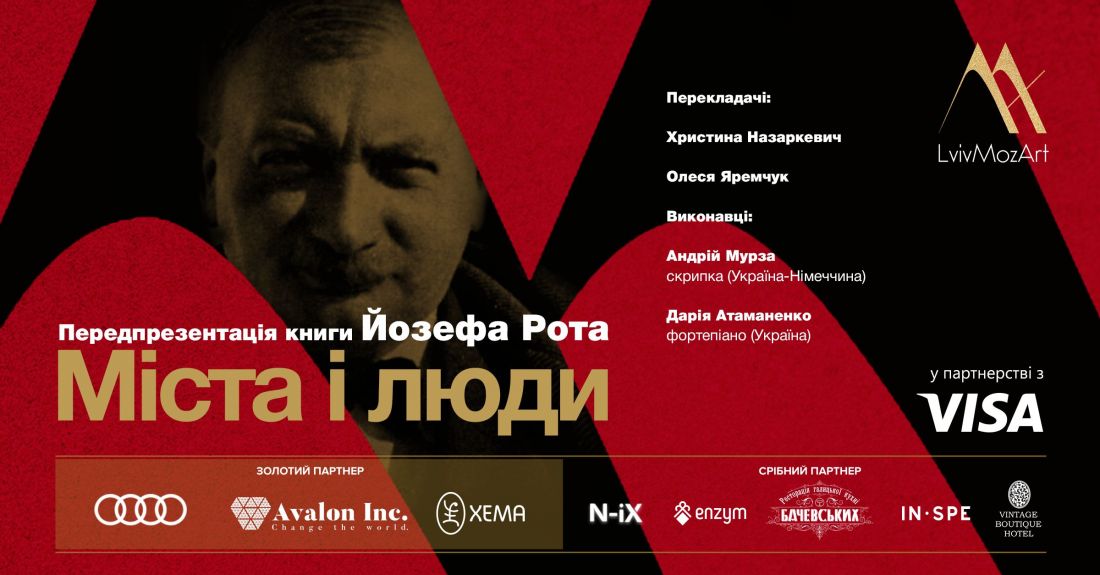 What did Sarajevo look like after the First World War or Moscow after nine years after the October Revolution? What did attract Joseph Roth in French «white cities»?

How was the life of Eastern Jews in the 20s of the 20th century? A native of Brody, after leaving Galicia, he opens new cities and reflects on seen in journalistic texts. The feuilletons, essays and reportages by Joseph Roth, which he had written at the beginning of his writing carreer, were gathered in the book «Cities and People».

Khrystyna Nazarkevych — Ukrainian translator and researcher. Docent at the German Philology Department (Ivan Franko National University of Lviv). She translated the books «The Russian Empire: A Multi-ethnic History» by Andreas Kappeler, «Laughter Among Tears. Jewish Theatre in the Eastern Galicia» by Doris Karner, «All days» by Terézia Mora, «The Unknown Europeans» by Karl-Markus Gauss, «Topography of Remembrance» by Martin Pollack, etc.

Olesya Yaremchuk — Ukrainian journalist. Researcher of the topic of travel anthropology in literary reportages by Joseph Roth. 2015 — laureate of the competition on artistic reportage «Samovydets» by publishing house «Tempora» and afterwards its curator. During 2017 – 2019 — Editor In Chief at Choven Publishing House, which specializes in reportage and documentary literature. Olesya Yaremchuk’s project «Our Others» was nominated for the ADAMI Media Prize, and the book «Our Others: Stories of Ukrainian Diversity» won «The Award LitAkcent 2018».

Within the framework of pre-presentation music by Fritz Kreisler and Viktor Kosenko will sound in performance by outstanding Ukrainian musicians — Andrii Murza and Dariya Atamanenko. 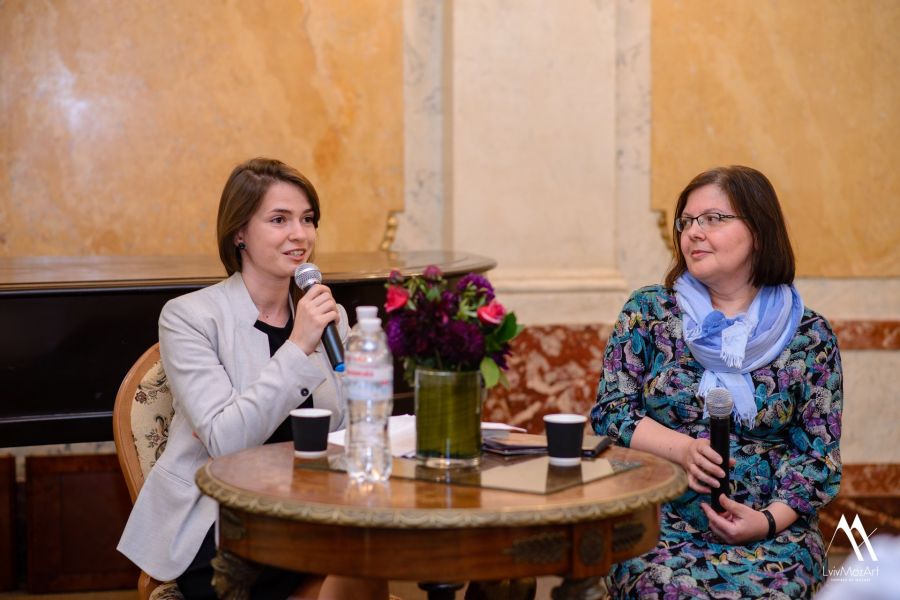 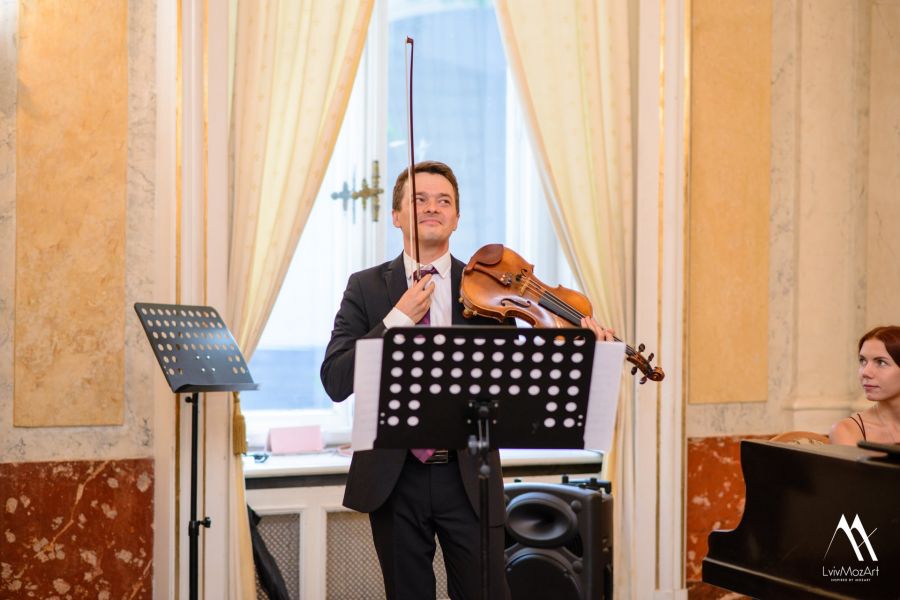 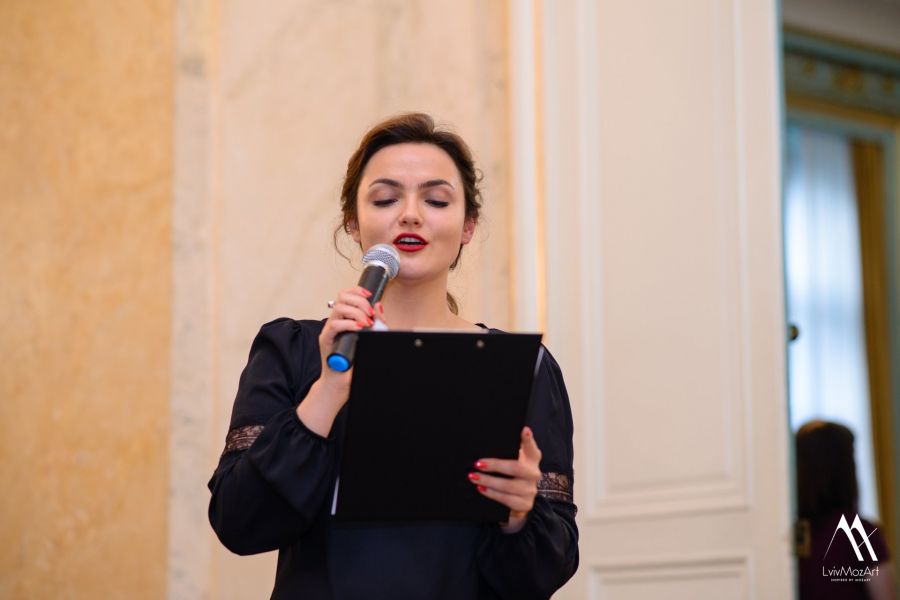 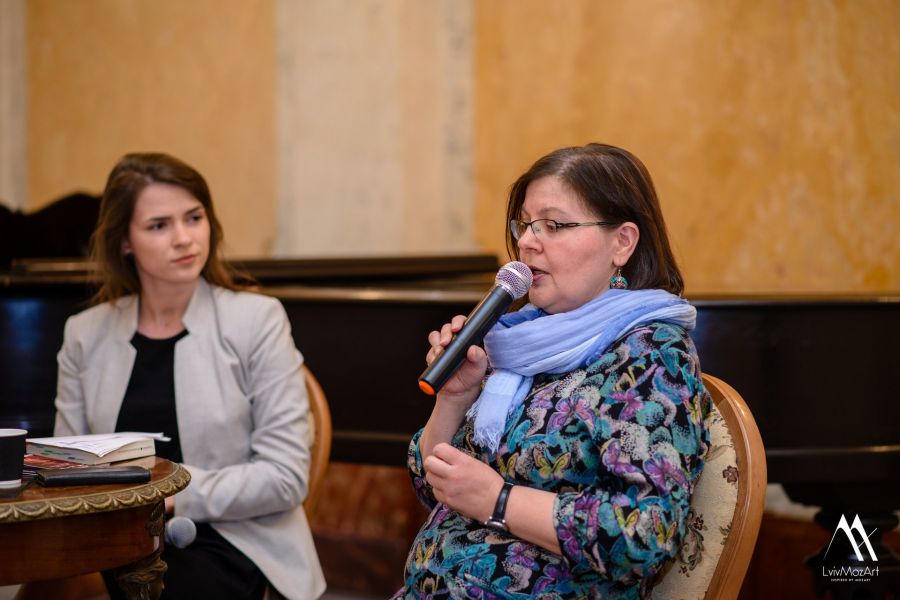 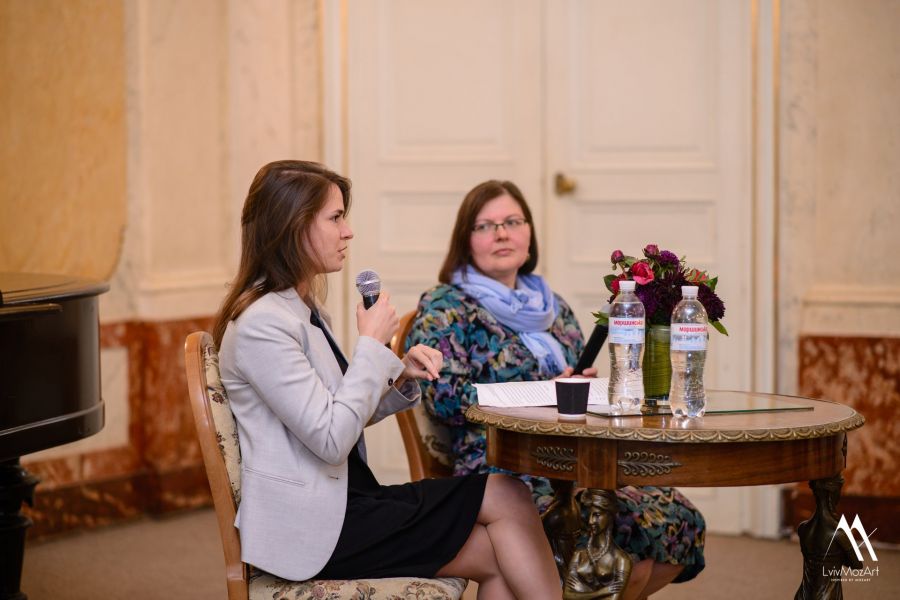 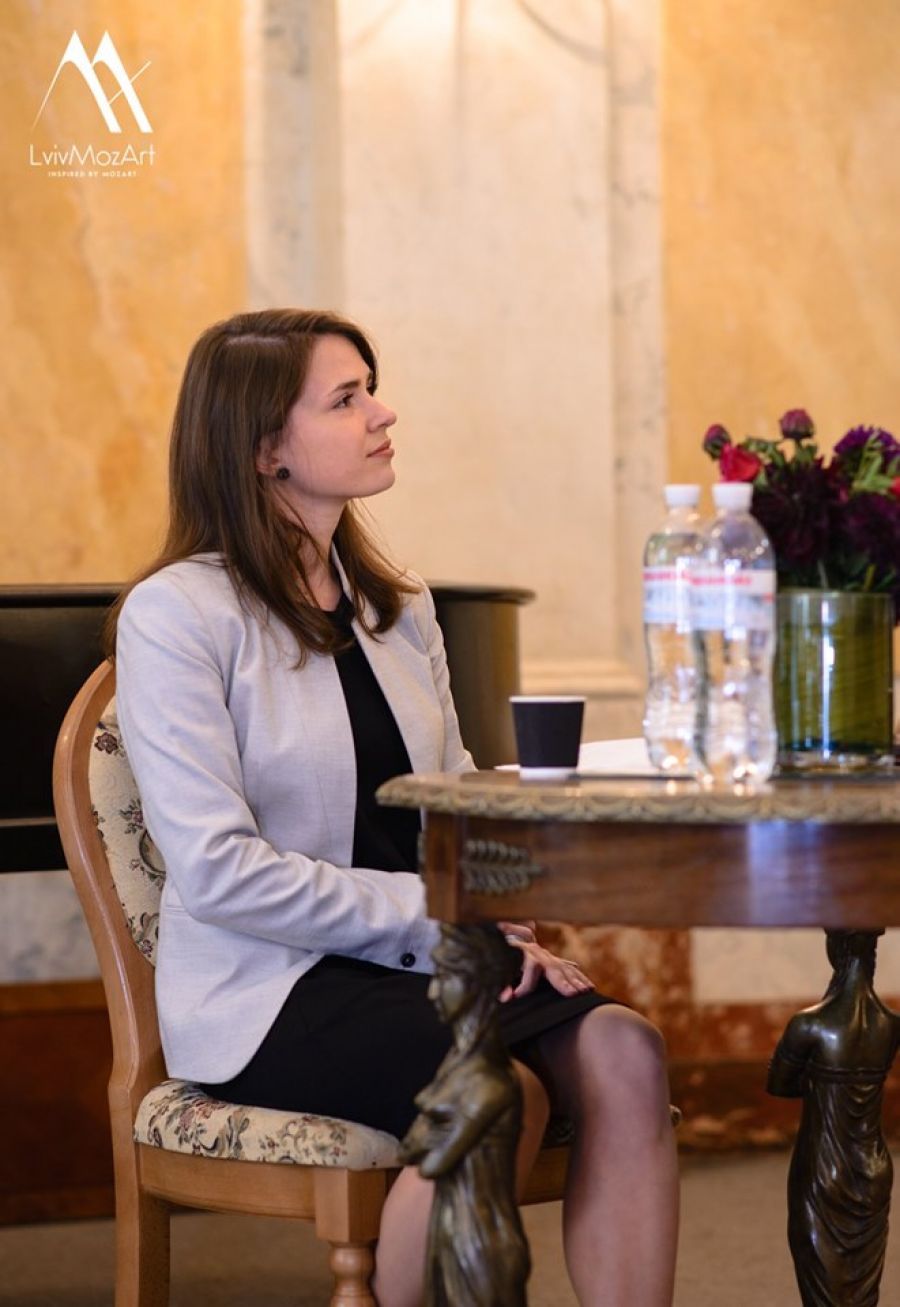 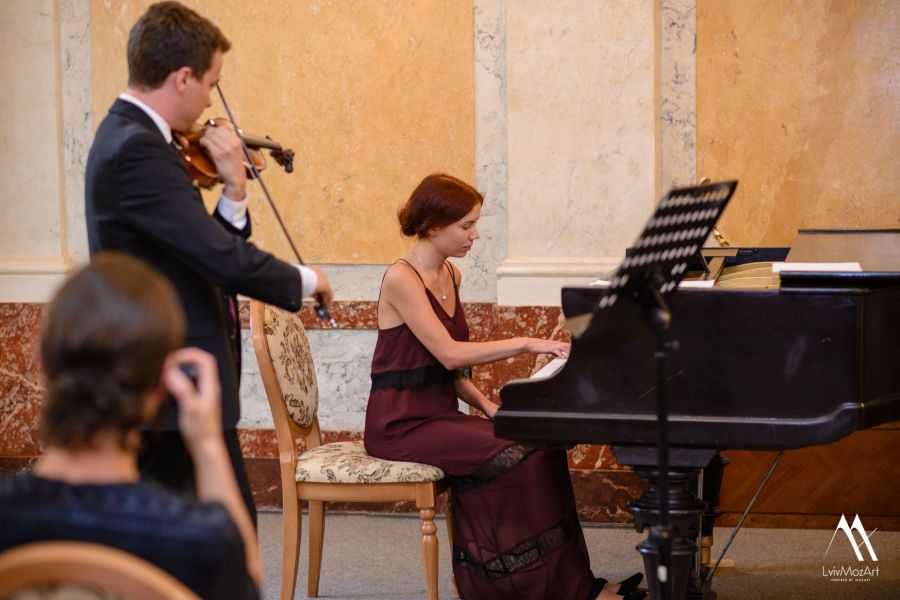 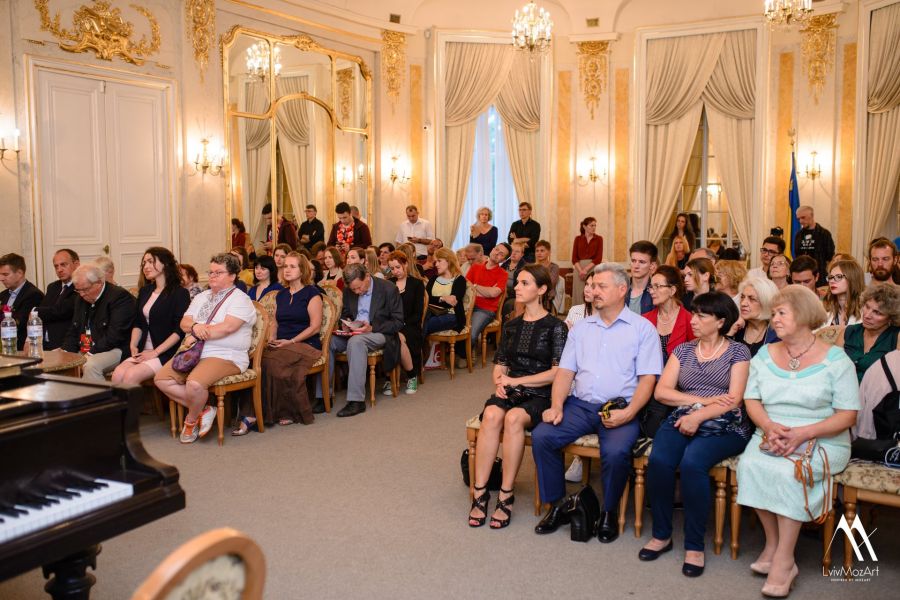 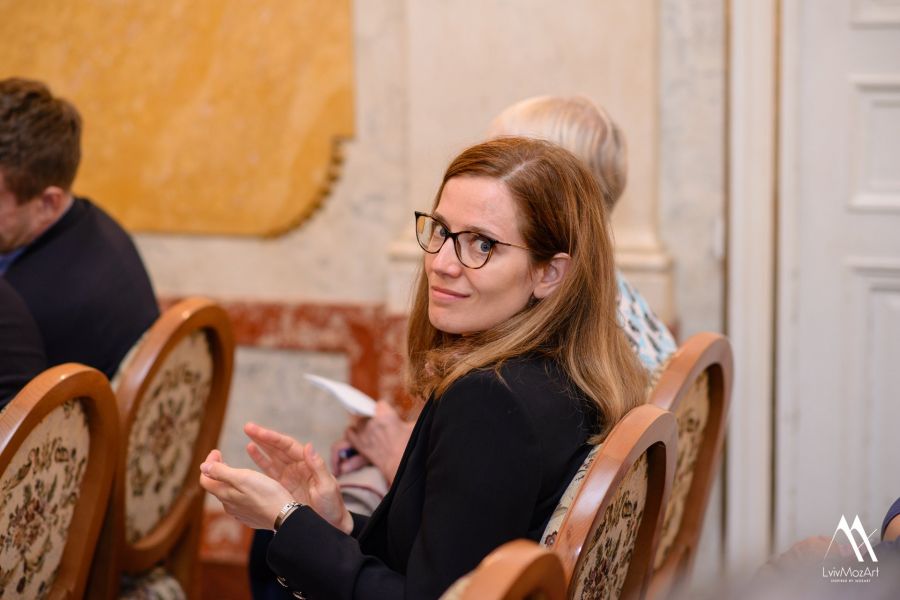 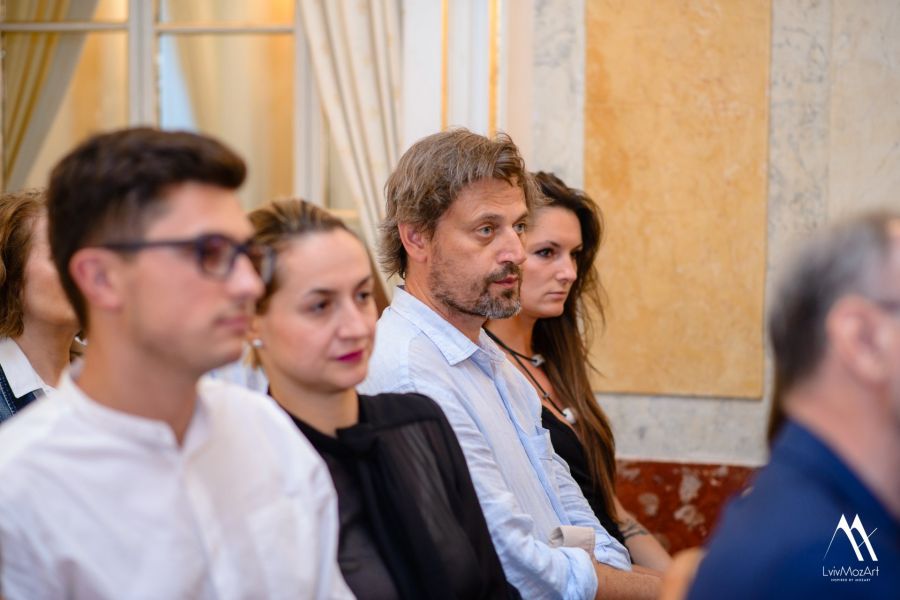 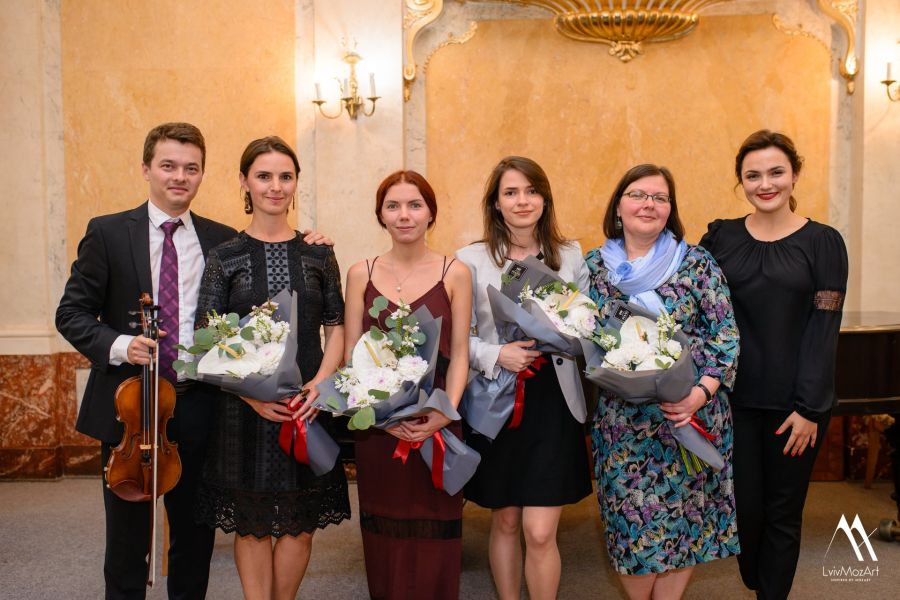