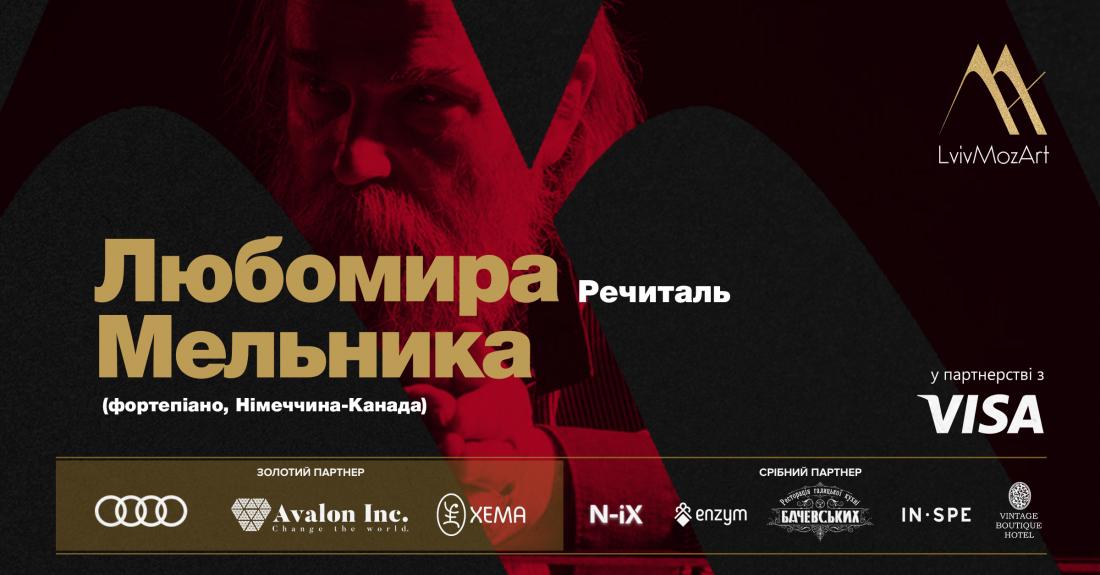 Continuous sounding — that’s how Liubomyr Melnyk names his technique of playing the piano. He was acclaimed the fastest pianist in the world and till now nobody has beaten the record set by Melnyk in Sweden in 1985.​

He was acclaimed the fastest pianist in the world and till now nobody has beaten the record set by Melnyk in Sweden in 1985. Liubomyr Melnyk’s oeuvre is connected with profession «philosophy» which he gained in Kingston University (Canada). After all the pianist’s playing is consistent with deep immersion in spaces of Universe. It’s simultaneously meditation and state of inceasing movement in stream of musical vibrations. As philosopher and composer Melnyk described the methodology of his playing in his book «Open time: the art of continuous music».

Concert of Liubomyr Melnyk will take place in frames of festival LvivMozArt in Tram Depot. It’s a great opportunity to join the artificial experiments by pianist late in the evening feeling the magnetism of piano solo. 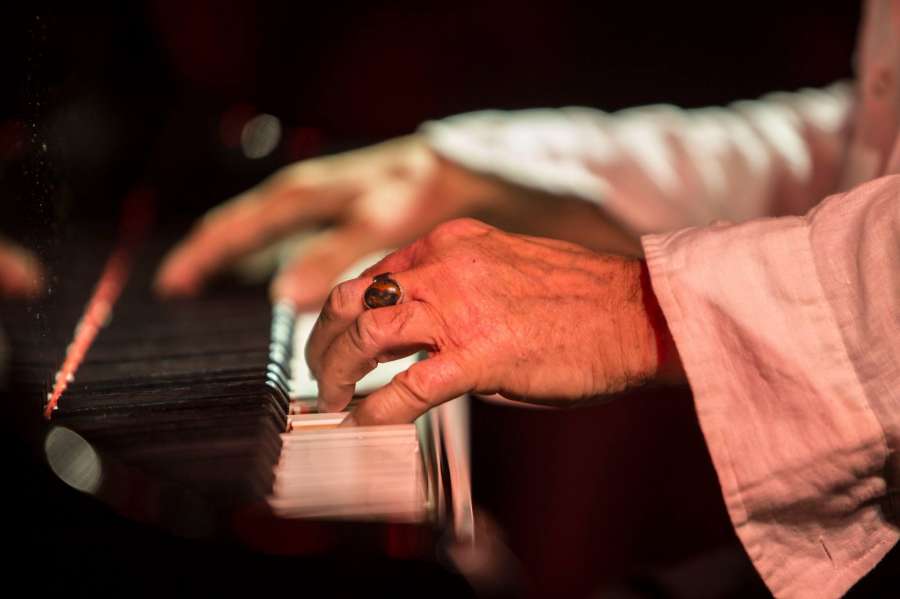 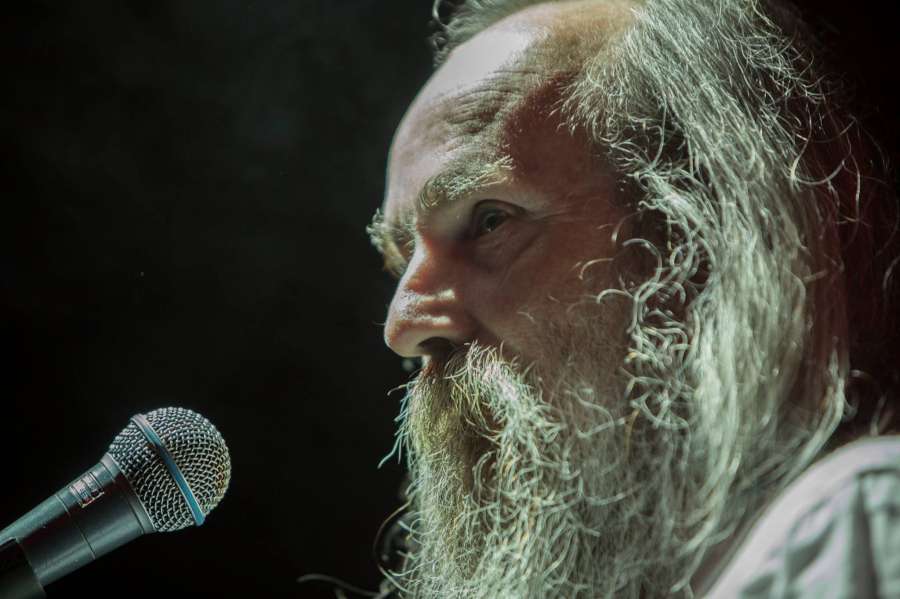 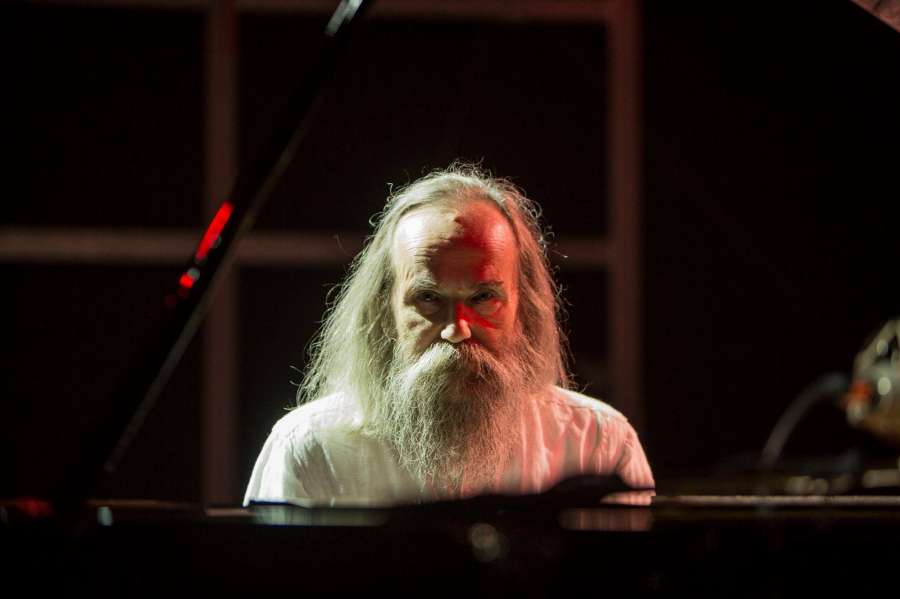