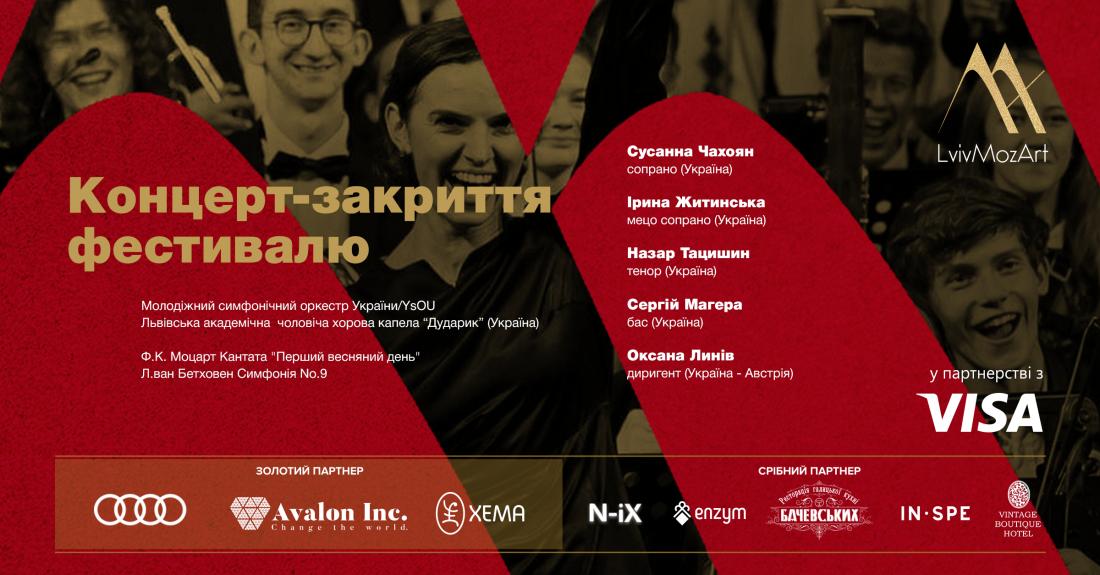 LvivMozArt is on pulse of European unification!

During the grandiose closing of the festival symbolic compositions by patron of the festival Franz Xaver Mozart and Ludwig van Beethoven will sound in performance of Youth symphony Orchestra of Ukraine / YsOU.

YsOU was established by Oksana Lyniv in 2016. It’s young musicians aged 12-22 from different parts of Ukraine, children of Independent Ukraine which are already recognized the cultural ambassadors of Ukraine in the world.

A Galician musical educator, who played an important role in art life of Lviv where he lived for 30 years, Franz Xaver Mozart’s cantata «The first spring day» will open the concert. Every year festival LvivMozArt opens the audience Franz Xaver’s music as a sign of respect and gratitude to a prominent younger Mozart’s son.

A great German composer Ludwig van Beethoven’s genial work will be a culmination of concert-closing of the Third festival LvivMozArt. In 2020, the world will celebrate 250th anniversary of Ludwig van Beethoven’s birth. Composer was keeping the idea of creating Symphony No. 9 during all his life, it became a quintessence of his creative searchings and ideals. Author was conducting during the premiere of Symphony being absolutely deaf, carrying his deafness, like a cross, during many years until his death. The audience was impressed, cried, tossed the hats to show the deaf composer its admiration!

It was in his youth when Beethoven was impressed by Friedrich Schiller’s poem «Ode to joy» which on the wave of European humanism was an appeal to consolidation and brotherhood on earth. These images he embodied in his last symphony which became a real revolutionary work not only for composer but also for the whole musical world. In the 4th part of Symphony in performance of orchestra’s big composition, strengthened by choir and soloists, a famous «Ode to joy» will sound, which became European hymn of consolidation and mankind’s freedom because of its powerful content. 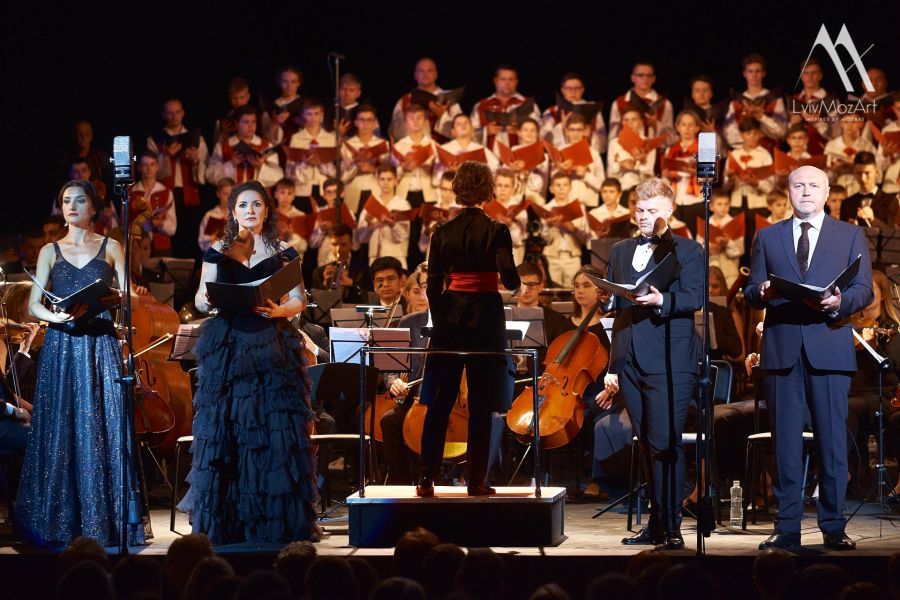 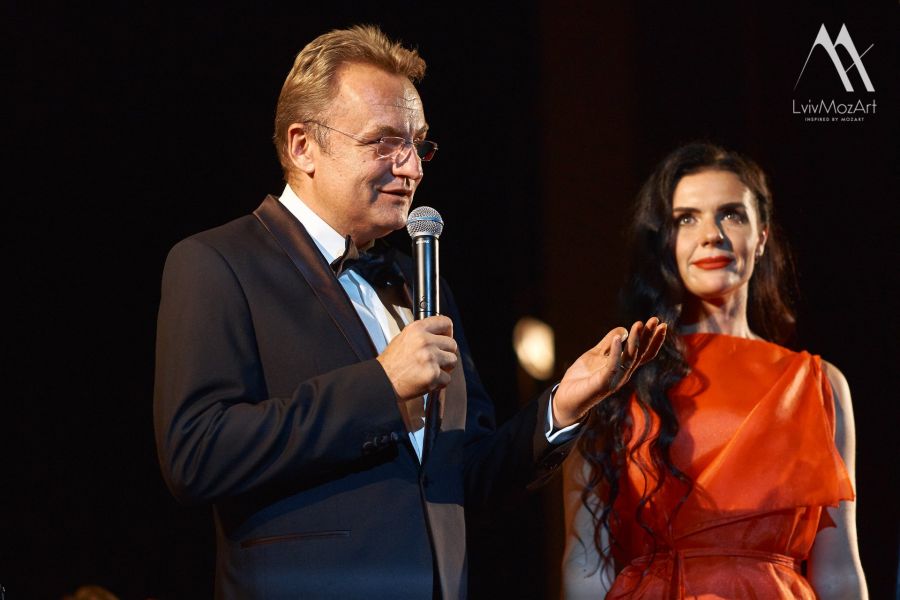 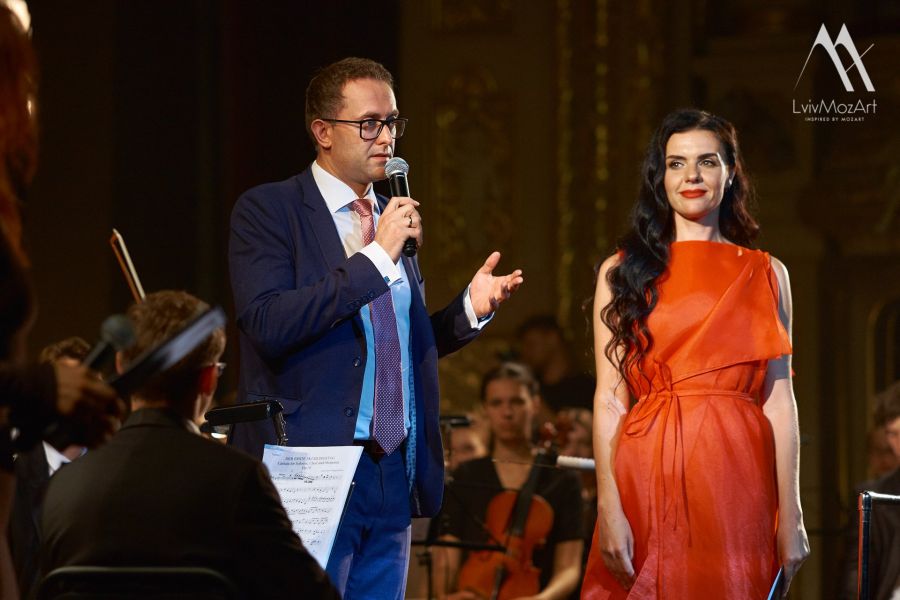 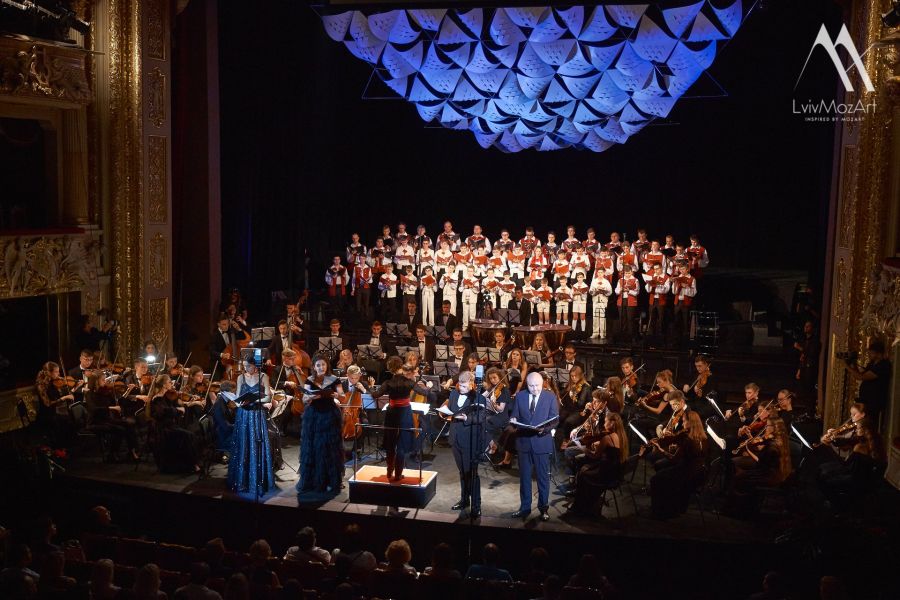 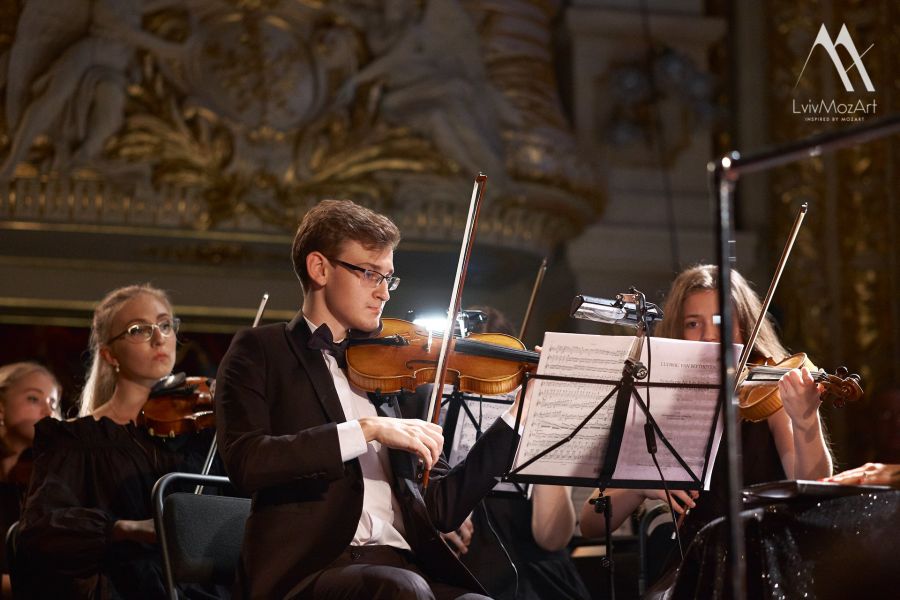 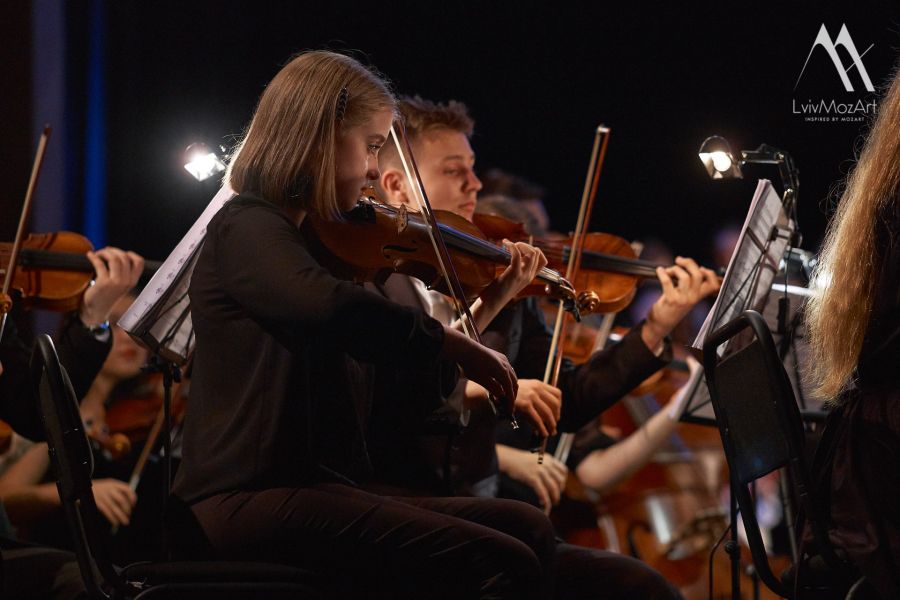 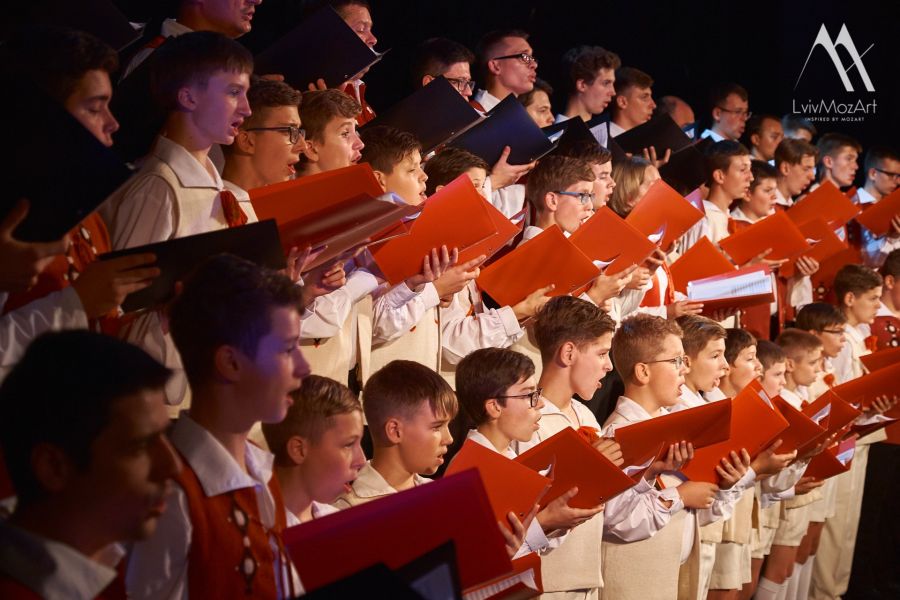 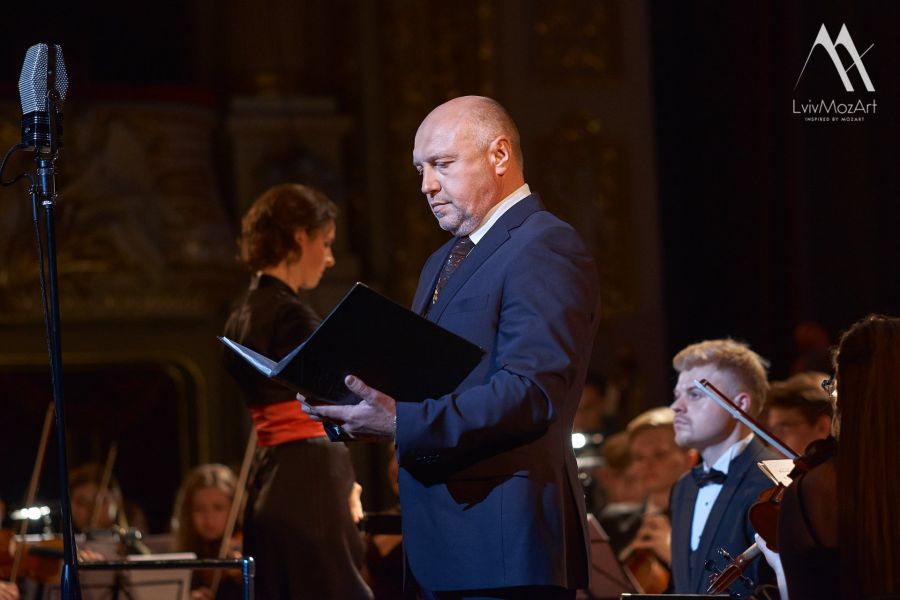 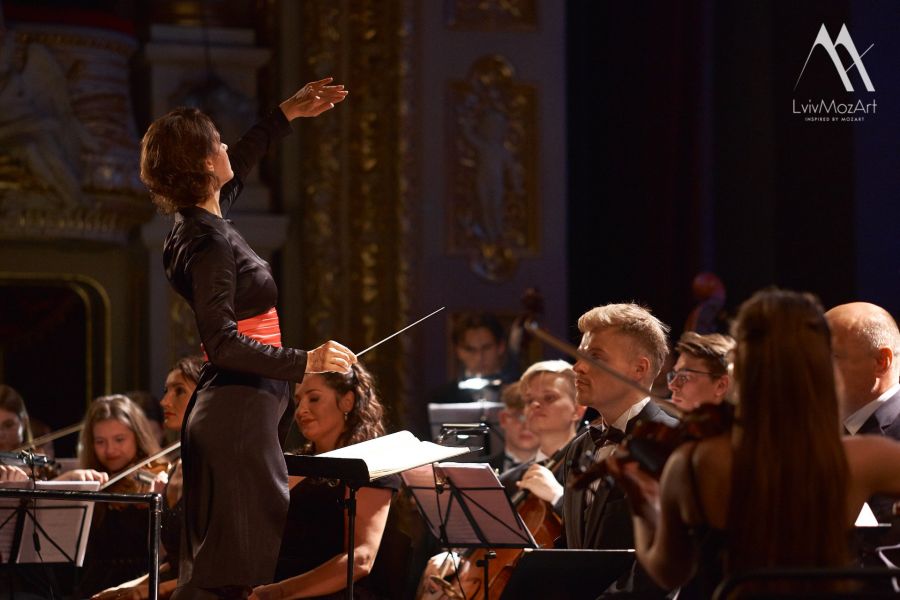 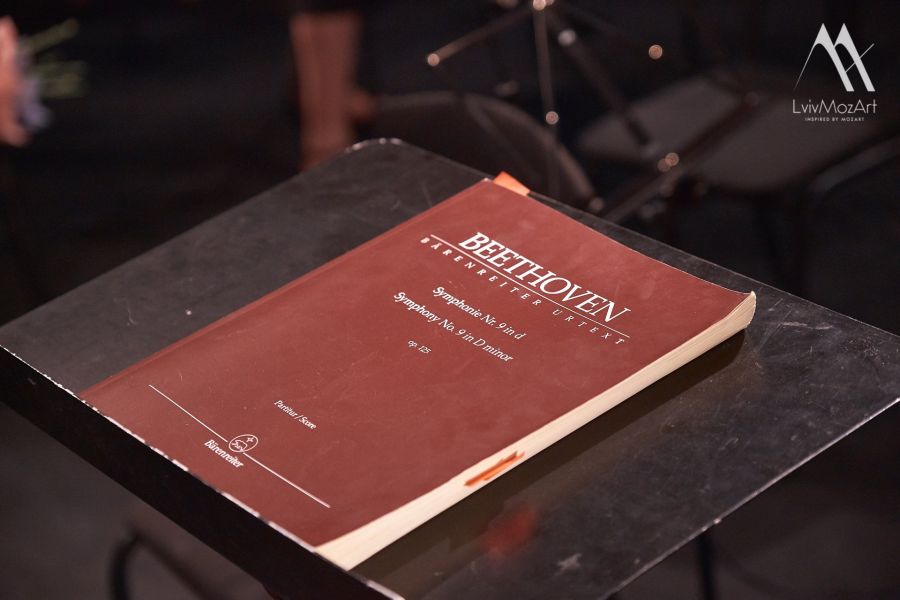