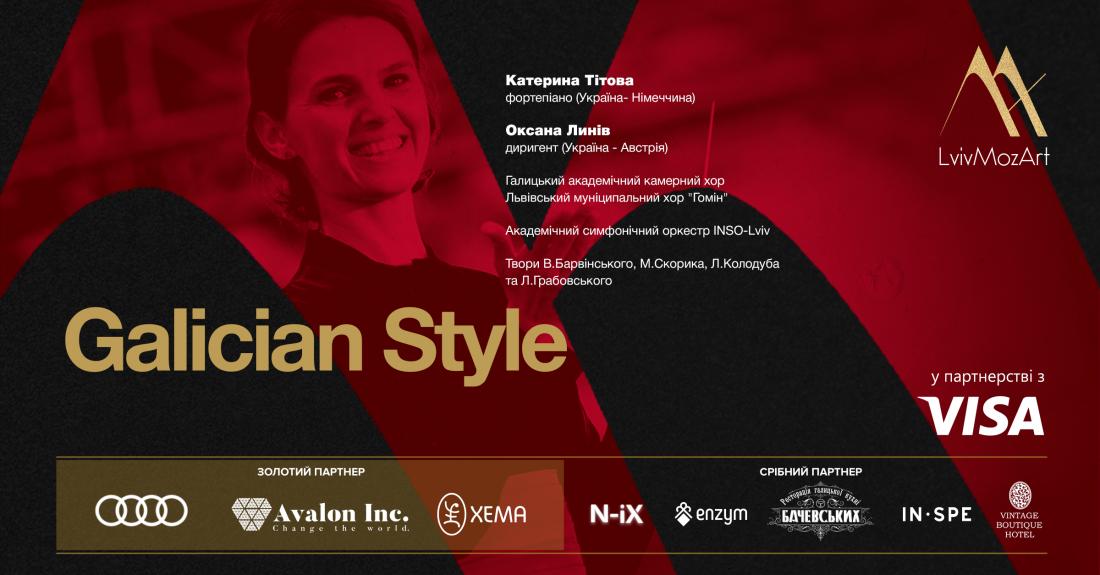 The title «Galician Style» is not only about the program but also about the region that connected a lot of ways at the intersection of Western and Eastern Europe. This place became the Motherland or the second home for outstanding artists, in particular for the patron of the festival LvivMozArt — Franz Xaver Mozart. Also for composers Karol Lipinski, Vasyl Barvinskyi, Mykola Kolessa, Anatolii Kos-Anatolskyi etc.; for famous writers Leopold von Sacher-Masoch, Joseph Roth, Rose Auslander, Bruno Schulz, Ivan Franko. Galicia is a cradle of Ukrainian culture and place of its revival.

One of the most notable examples of folkloric flavor in art became a cult film by Serhii Parajanov «Shadows of Forgotten Ancestors» which was adapted from cognominal story by Mykhaylo Kotsiubynskyi. Young Myroslav Skoryk wrote music to the film, and after its appearance on-screen he won nationwide fame. Later the composer created «Hutsul Triptych» in three parts, based on music to «Shadows of Forgotten Ancestors». The work may be interpreted like a subtle stylization, so saturated and unique not only because of its flavor but also because of its palette of sounding.

A famous international pianist Kateryna Titova will perform the Piano Concerto of «the last Ukrainian romanticist» Vasyl Barvinskyi. The Galician composer had been working on this composition for 20 years during the interwar period, but after the Second World War his oeuvre was publicly destroyed in conservatory court, where Barvinskyi himself had been a rector. The Soviet power sent the composer into exile in the Mordovian camps. After returning from exile he was renewing his works during the whole life. In 1994, his Piano concert was performed in Lviv for the first time, it was after finding out the concert score in Argentina.

The modern composer Leonid Hrabovskyi was also attracted by culture of Western region with its special content. Thereby he created 4 choirs of Ukrainian folk songs, based on «ideologically strange for Soviet people» folk songs. Political censorship didn’t permit too patriotic Ukrainian expressions, that’s why Soviet censors made their significant corrections in this composition. But after emigration to the USA, in times of Independence, Leonid Hrabovskyi reverted to «4 choirs», again edited literary component and created a new version which would sound on the concert. 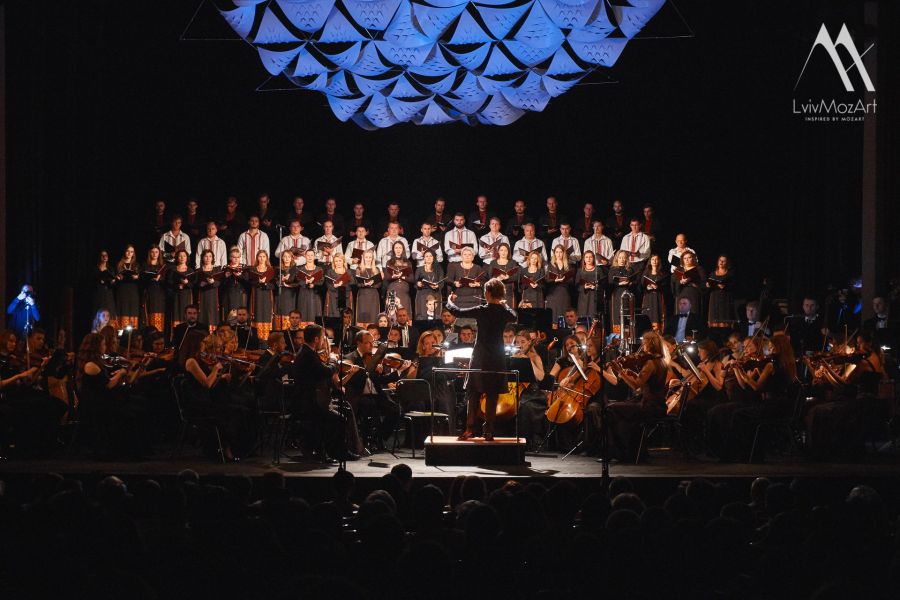 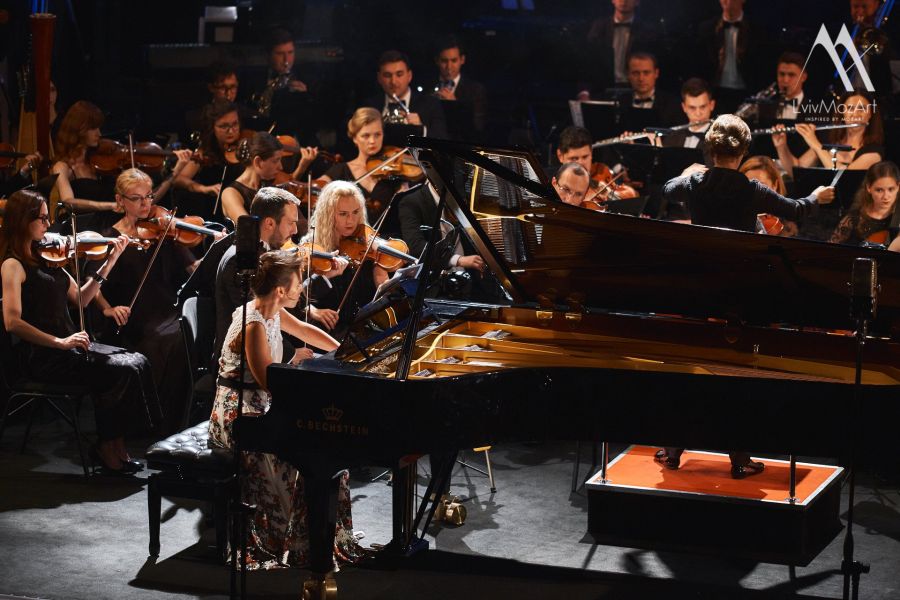 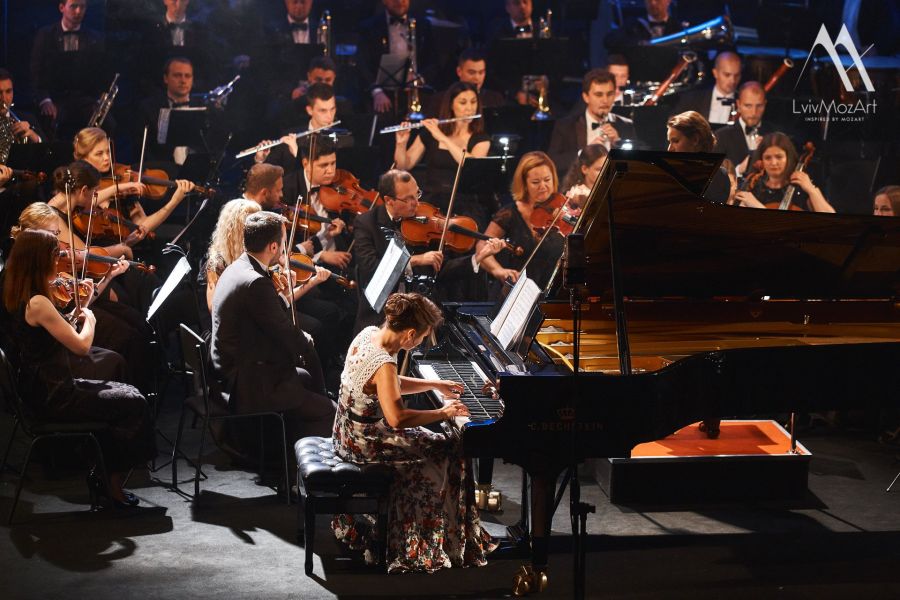 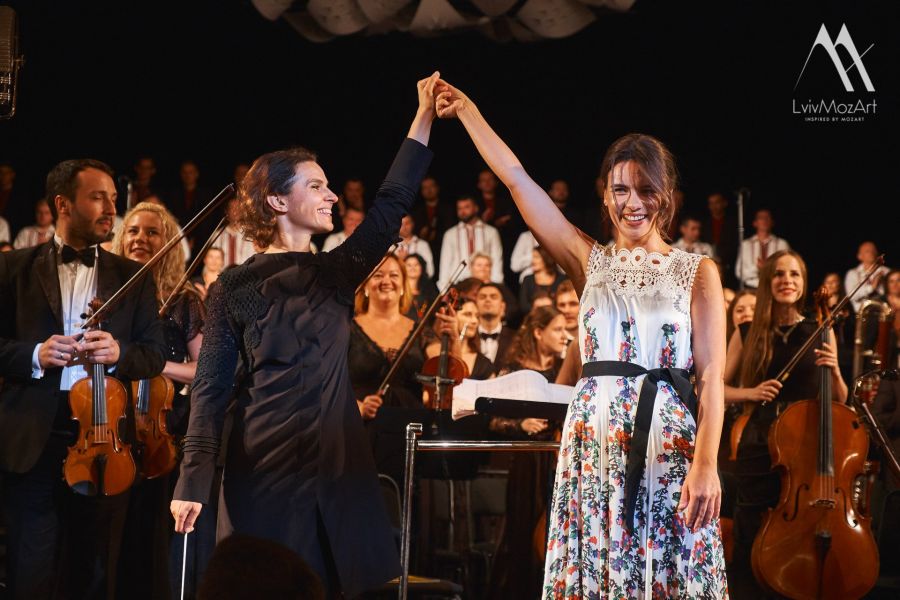 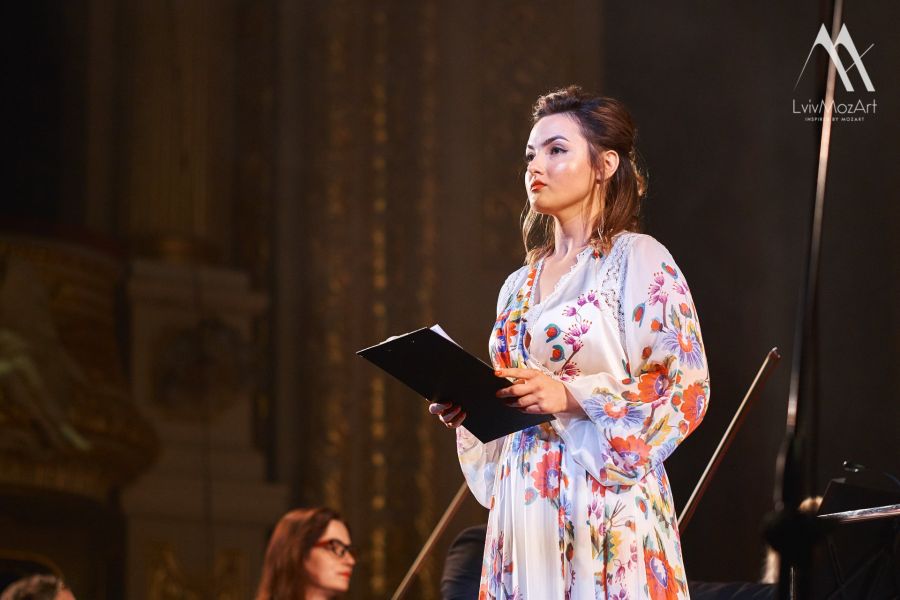 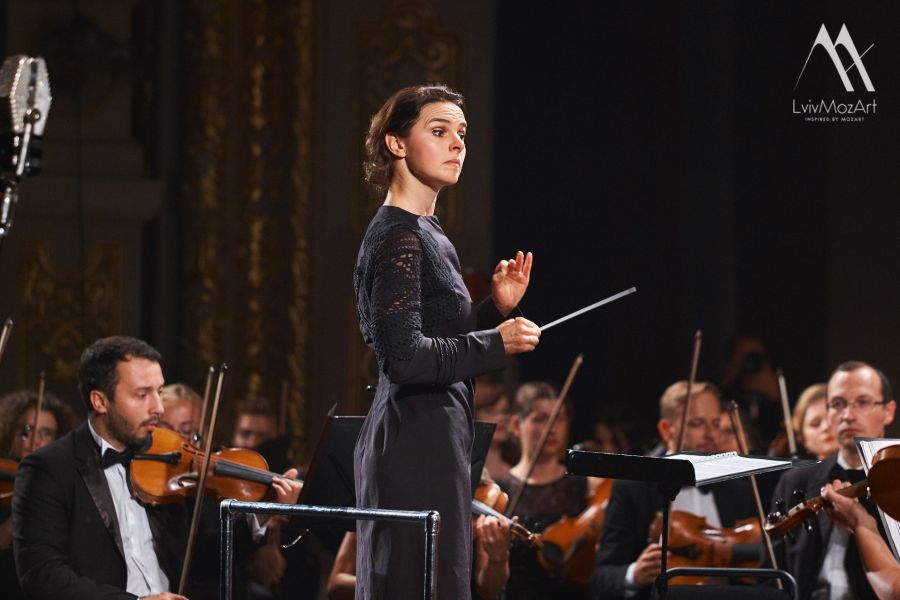 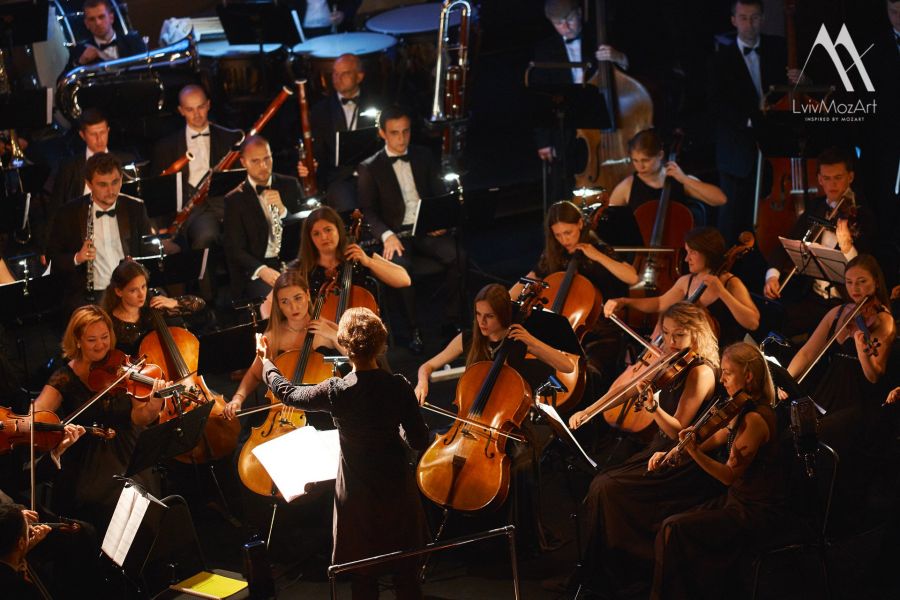 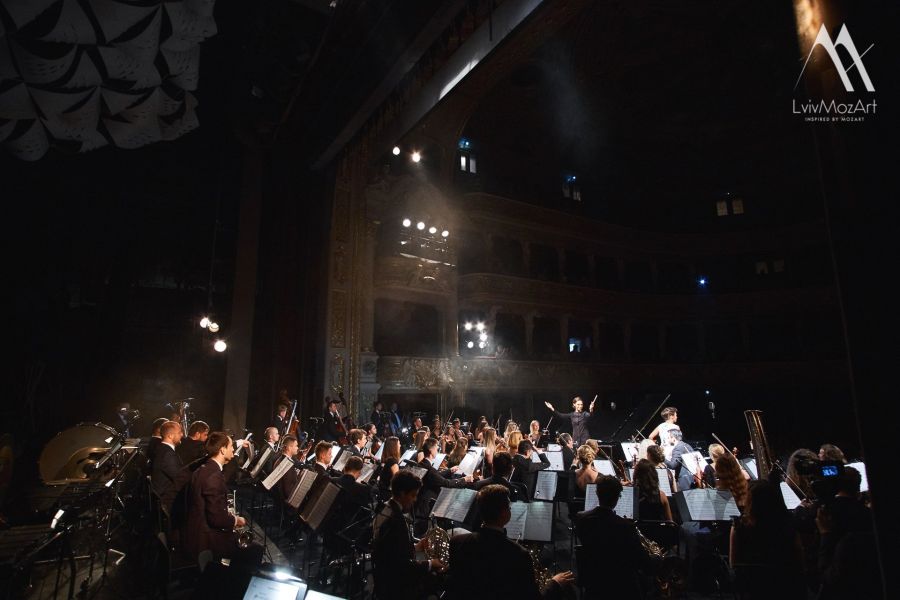 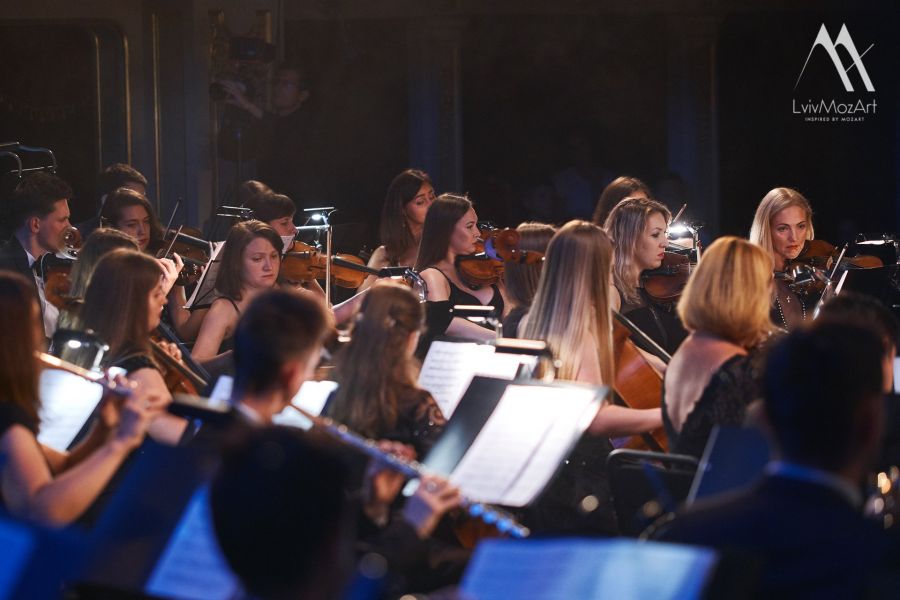 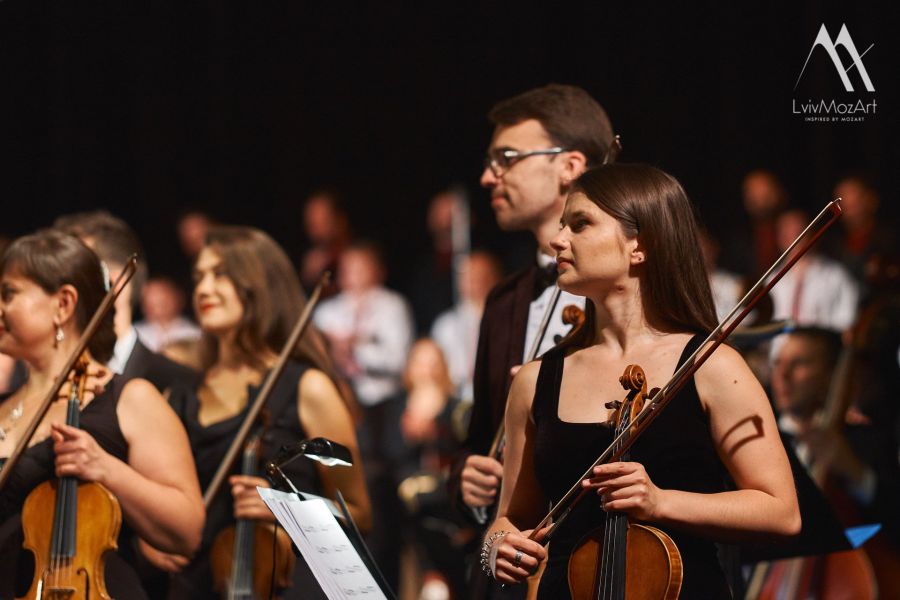 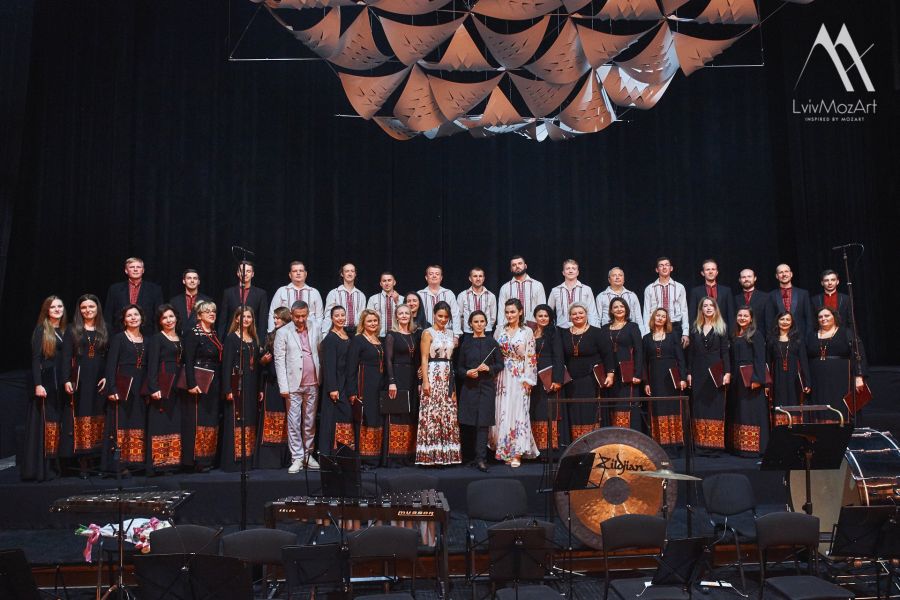