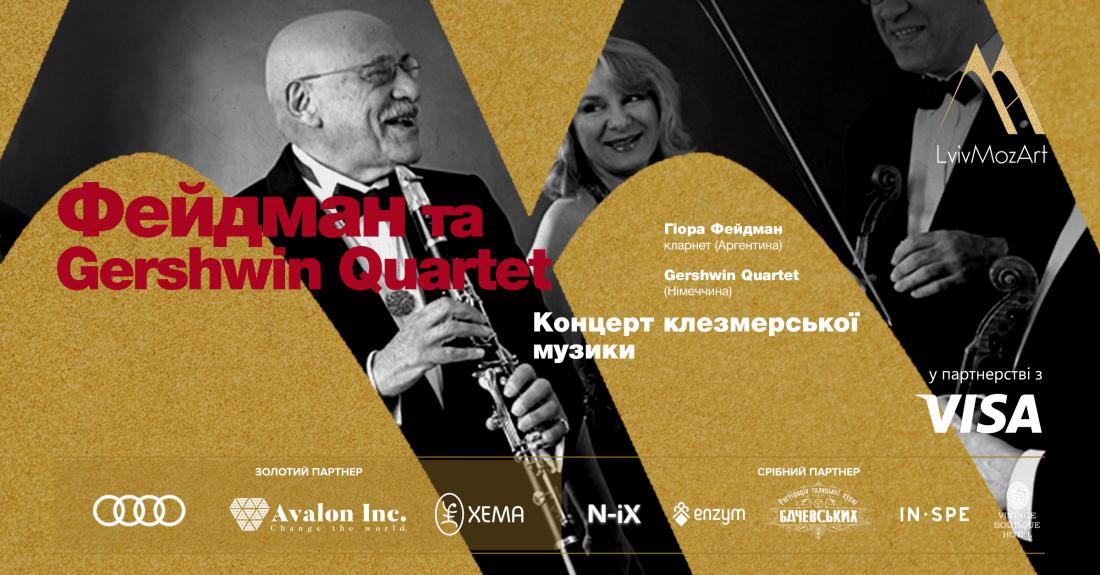 It’s the first time when Ukrainians will have a chance to listen to the «World King of Klezmer» — Giora Feidman, virtuoso who mixed jazz, classical music and klezmer in his authorial style.

The musician was born in Argentina in the family of Jewish immigrants from Bessarabia — Southern Ukraine. Giora Feidman had made a brilliant international career. During many years he played as a first clarinetist in Israel Philharmonic Orchestra and they performed in the best concert halls of the world. In the beginning of the 1970s Giora Feidman starts a solo career as a musician-klezmer and also creates music for many films, especially together with a legendary violinist Itzhak Perlman they record music for a popular Oscar winning film «Schindler’s list». A musician’s calendar was filled with international performances, during more than 60 years of his creative activity he played with the world’s best orchestras in more than 20 countries and recorded a lot of his music CDs.

Except for his starry career, Giora Feidman is a real world messenger of peace and actively advocates for humanist values. In 2001, he was awarded with the Great Cross of Merit for reconciliation between the Germans and the Jews. In 2005, Feidman was invited by Pope Benedict XVI to play on the World Youth Day — before almost a million of audience. In Lviv the master will perform with his «Gershwin Quartet» which includes the best European musicians (Germany, Belarus, France and Ukraine).

«I don’t play the clarinet - I sing through my instrument. I consider music to be spiritual nourishment. Without this nourishment we simply couldn’t survive»
— Giora Feidman.

Klezmer is the traditional music of the Jews of Eastern Europe which has a deep philosophy of life and dramatic Jewish fate. Music of happiness, laughter, dance and simultaneously of deep sorrow and melancholy. Klezmer is a bridge from heart to heart which consolidates nations, traditions and cultures. 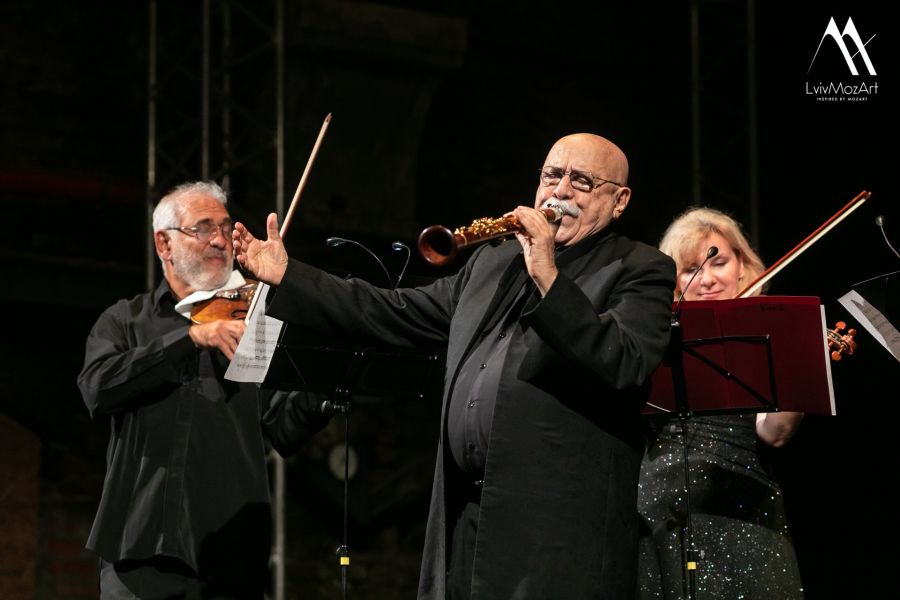 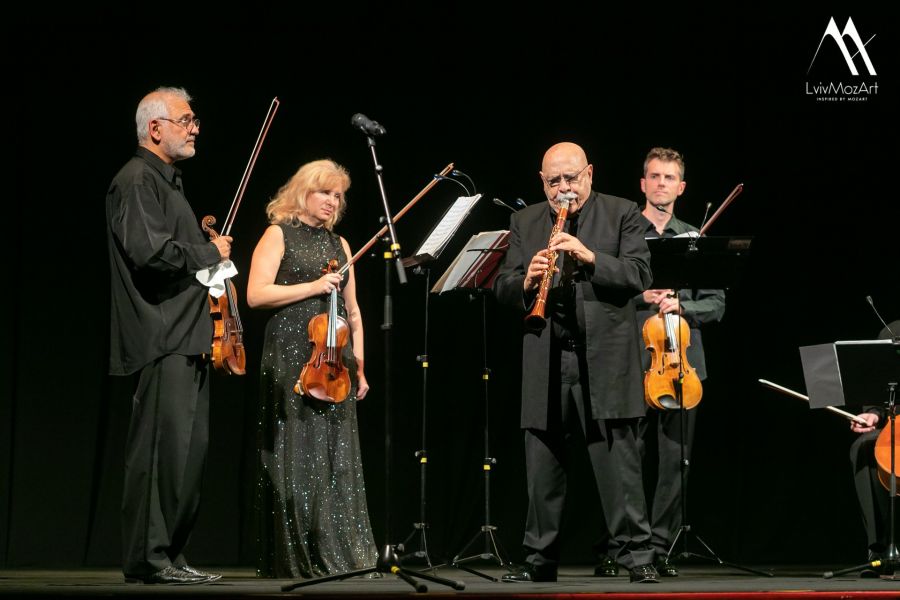 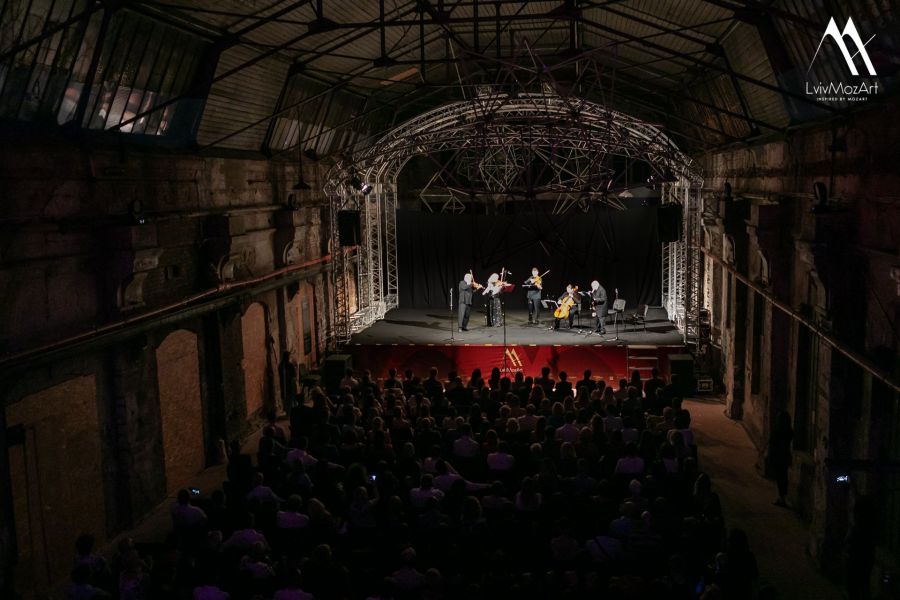 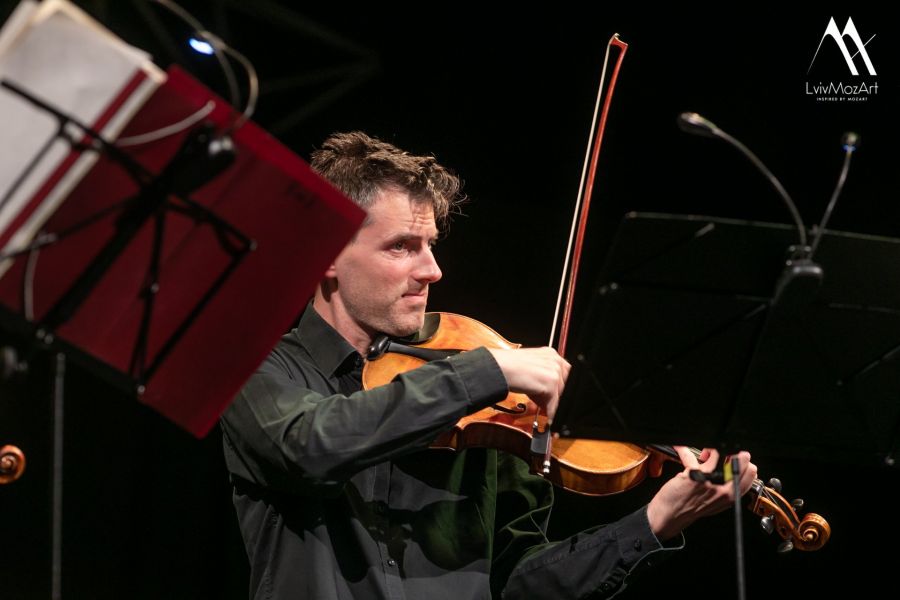 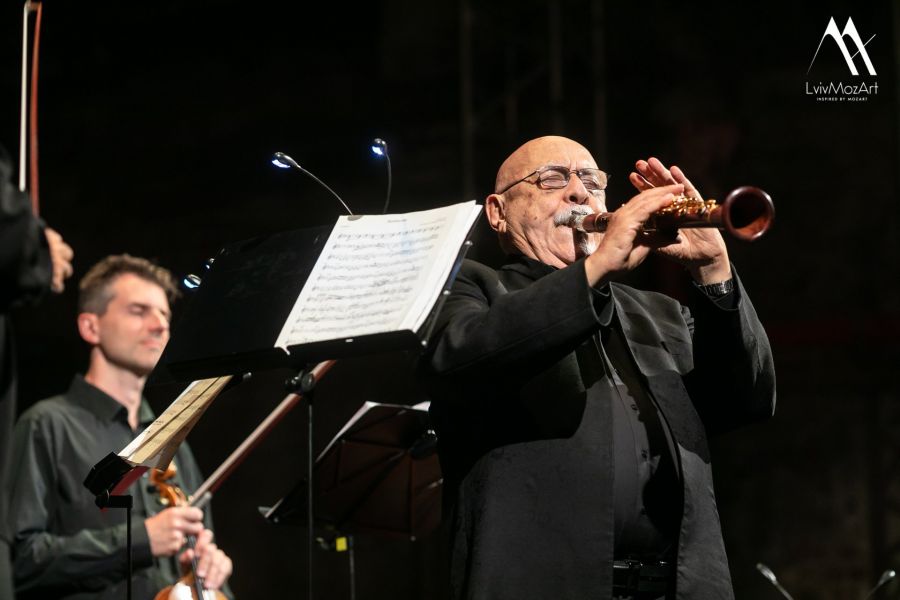 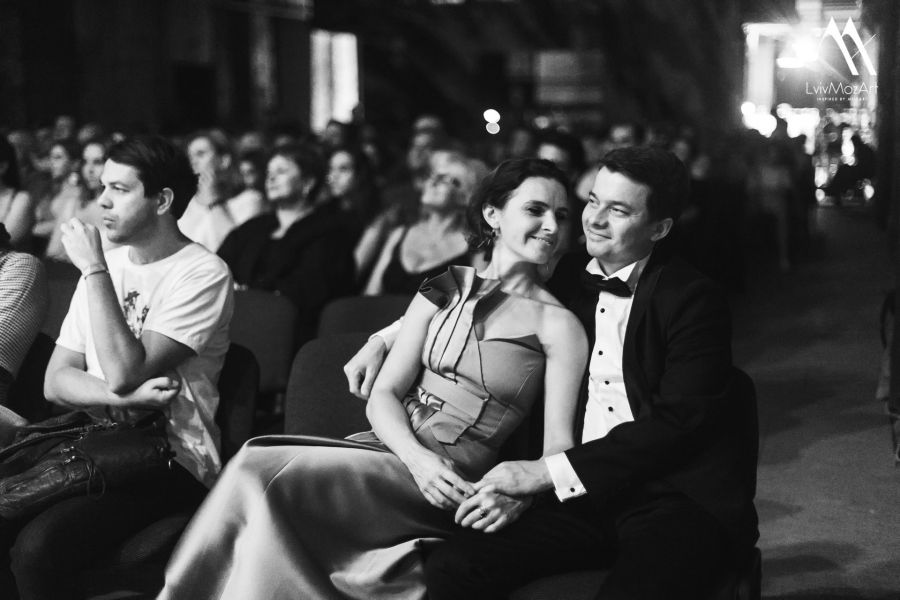 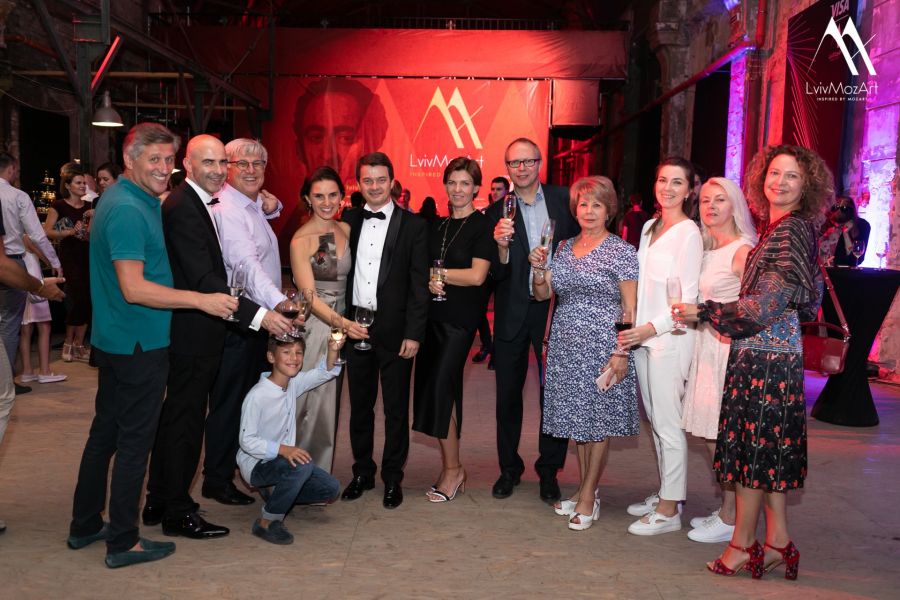 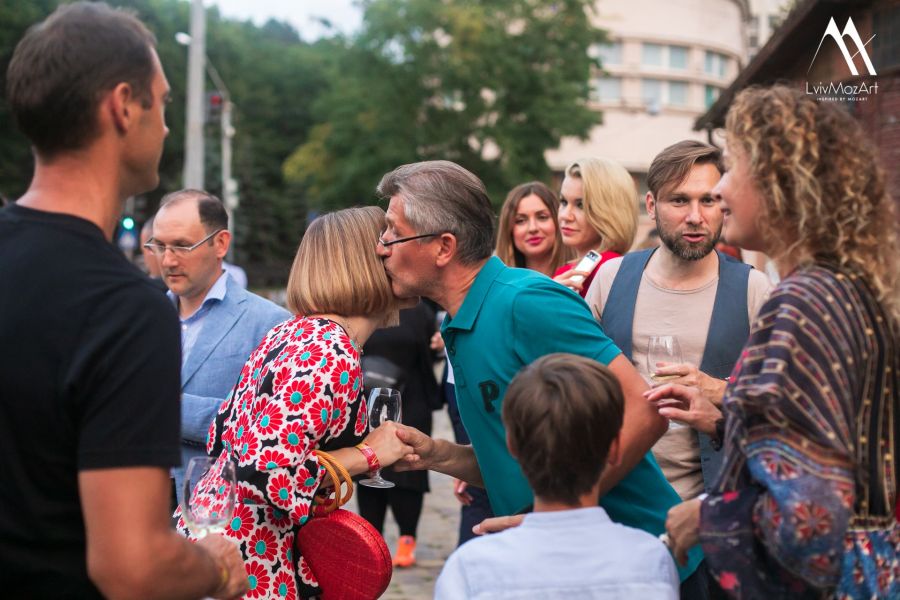 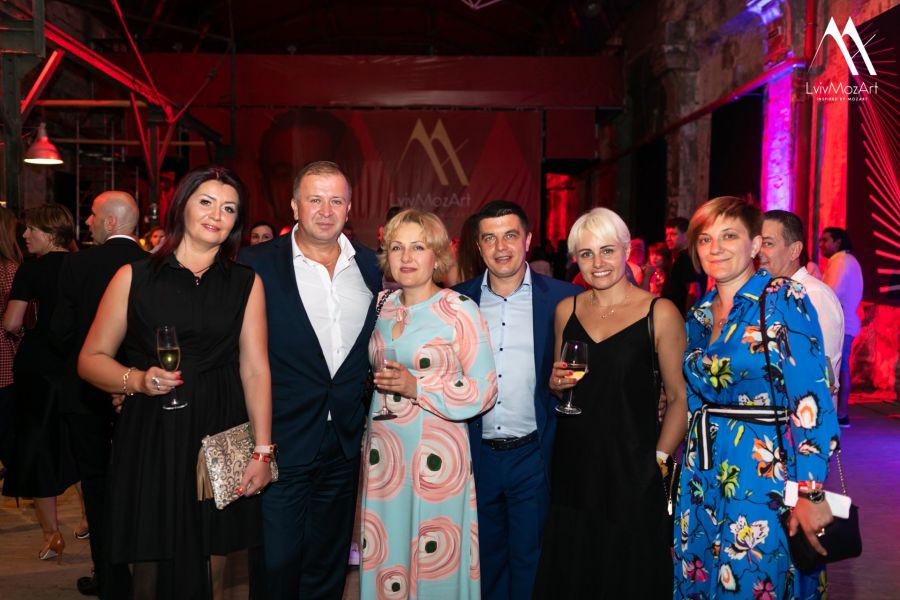 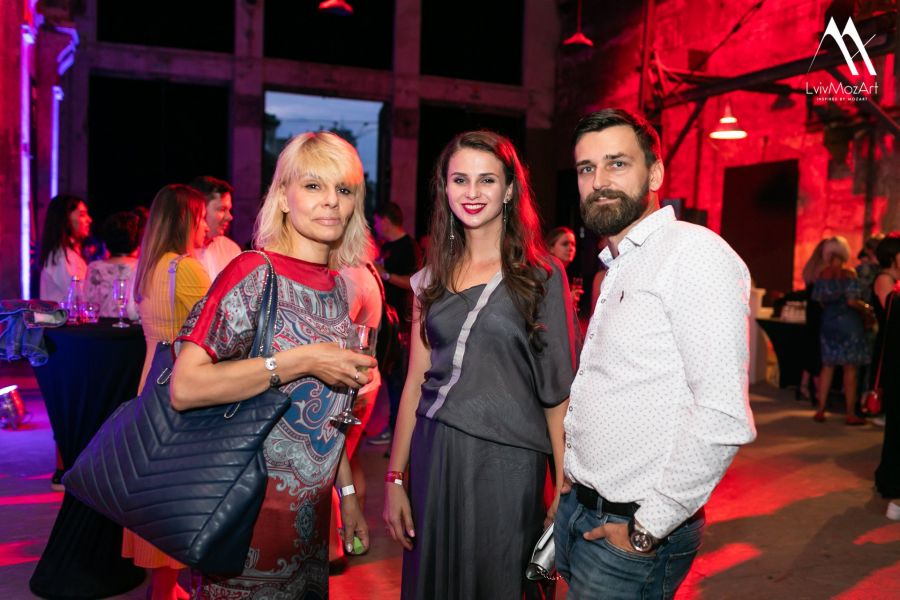